Ring has donated 1,000 cameras and $20,000 to the South Carolina Coalition Against Domestic Violence and Sexual Assault. 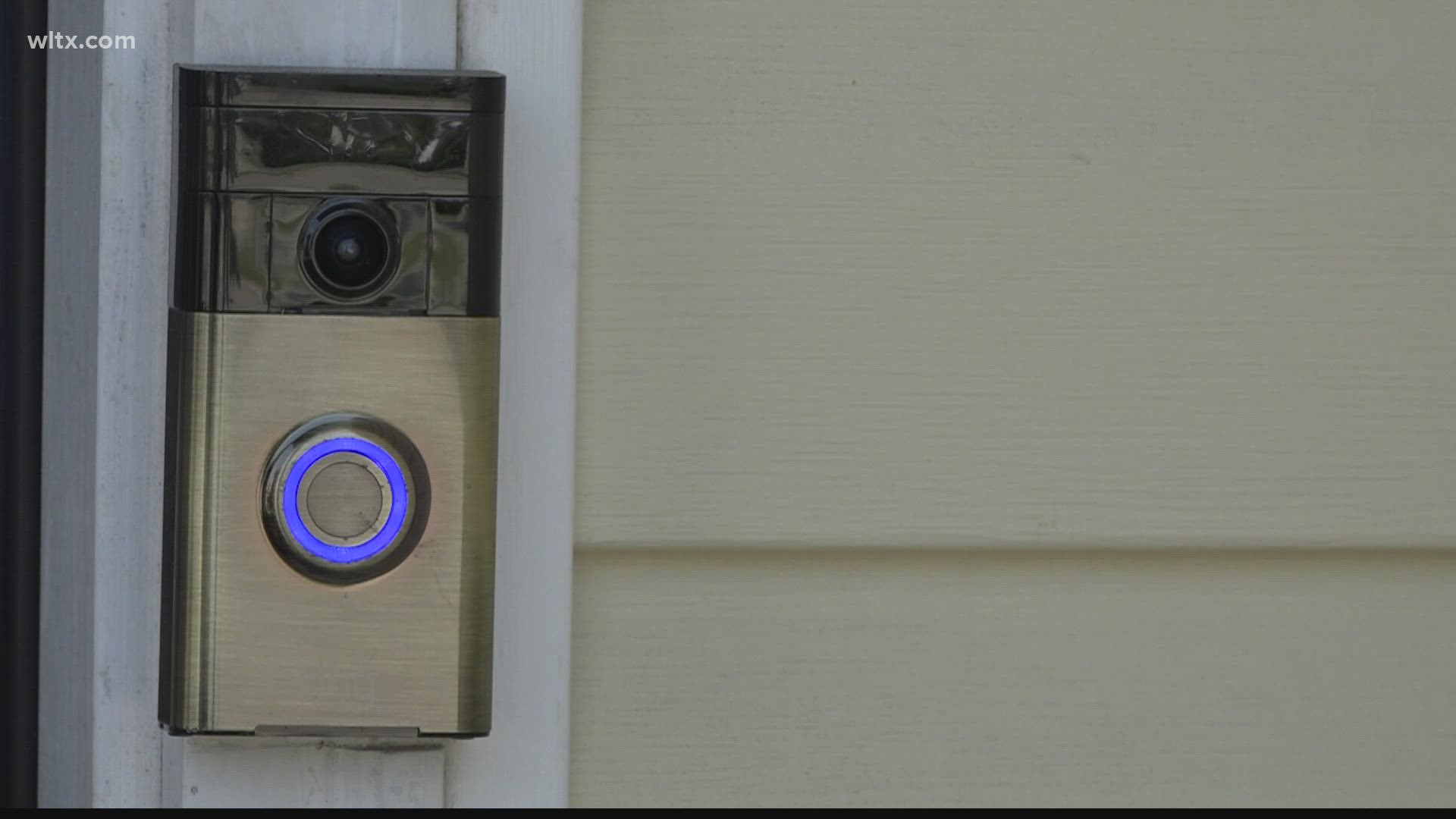 “Feeling safe inside your own house is such an important thing for everybody, but mostly for people that have been in a position of violence," said Chio Nuñez with The Hive Community Circle.

That’s why the South Carolina Coalition Against Domestic Violence and Sexual Assault, or SCCADVASA, has teamed up with Ring.

“Ring’s donation of up to 1,000 devices, doorbells and security cameras, will provide an additional tangible way for advocates to develop safety plans for survivors on a case by case basis,” explained Executive Director of SCCADVASA, Sara Barber.

Mayor Benjamin and @SCCADVASA are announcing a partnership with Ring to help keep domestic violence and sexual assault survivors safe. Ring has donated 1,000 security cameras for the organization to give to survivors. @WLTX pic.twitter.com/0e91iOBJdF

Organizations under SCCADVASA, like The Hive Community Circle, can now provide cameras to survivors, which Nuñez said will make them feel more secure.

"With tools like the Ring," explained Nuñez, "I feel that survivors will feel a little more comfortable inside their homes and knowing they can control who is outside their door and who is going to enter in their space."

"Once they’re living by themselves, they’ve broken free from that cycle of violence, you still don’t know what that perpetrator is going to do.”

RELATED: Over $32 million in funding awarded to victims' services groups in South Carolina

Kita added that the cameras will also come in handy if a survivor is being harassed at their home, since they will now have video evidence to prove it.

“Hopefully, we pray that never happens, but it's an opportunity just for better strength in the court process, of justifying why she is fearful,” Kita said.

SCCADVASA is working with 12 organizations across South Carolina to get the cameras to survivors that need them. The Hive Community Circle and Sistercare said they will be giving them out to the survivors they work with upon request.