Winnsboro says no to home for women battling addictions

The town attorney said that being in a residential area, the house must meet special conditions, which the organization couldn’t meet. 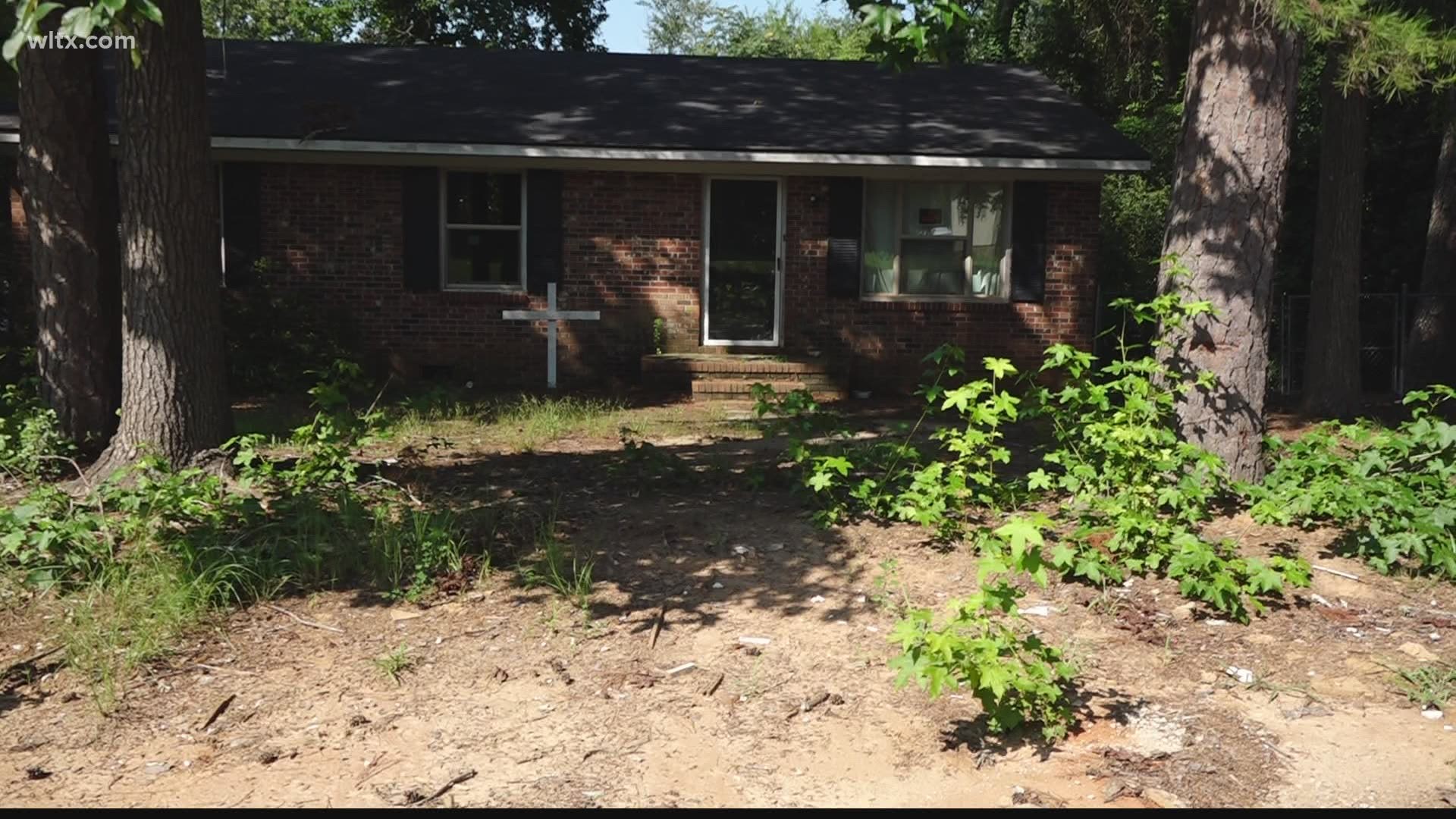 WINNSBORO, S.C. — The Winnsboro Zoning Committee denied an application for a women's transition home to be built in the town of Winnsboro.

According to the committee, the 'Battered but Not Broken Ministry' did not provide enough evidence to proceed.

Tammy Williams, executive director of the organization says it would've been a refuge for women, "It's a safe place for women who are battling the disease of addiction."

RELATED: Overdose deaths hit record in 2020, increased in all but two states

The ministry, will not be coming to Whippoorwill Lane after the town’s zoning committee rejected their proposal to rezone a home for the facility.

Scott Elliott, the town attorney said the group, "had failed to submit sufficient evidence to the zoning to justify a special exception to the zoning."

Melissa Faile, 24, is one of those who’s been helped at one of their other locations in Kershaw County.  She said, "My story begins in 2016 when I was over prescribe pain pills. I was in my second pregnancy, just had my son and my addiction just spiraled out of control."

She says she lost her kids, house, car and fiancé to her drug addition. An addiction that started with pain pills, that spiraled into heroin.

"When you're in addiction you don't have much to hold onto and the little bit you do have you end up losing it too," said Faile.

One hundred days sober and being in the program since June 11th this year, she came to the meeting to argue for the project.

Some residents at the meeting expressed their concerns with the house being next door to them.

The town attorney said that being in a residential area, the house must meet special conditions, which the organization couldn’t meet.

"The staff could not determine that she had made any efforts to manage the traffic flow, the parking, or any kind of lighting or noise," said Elliott.

In her arguments tonight Williams said 87% of women who commit to the program succeed.

'Battered but Not Broken' can appeal the decision or make changes recommended by the committee and reapply.