Police say two people have been detained in connection to the incident. 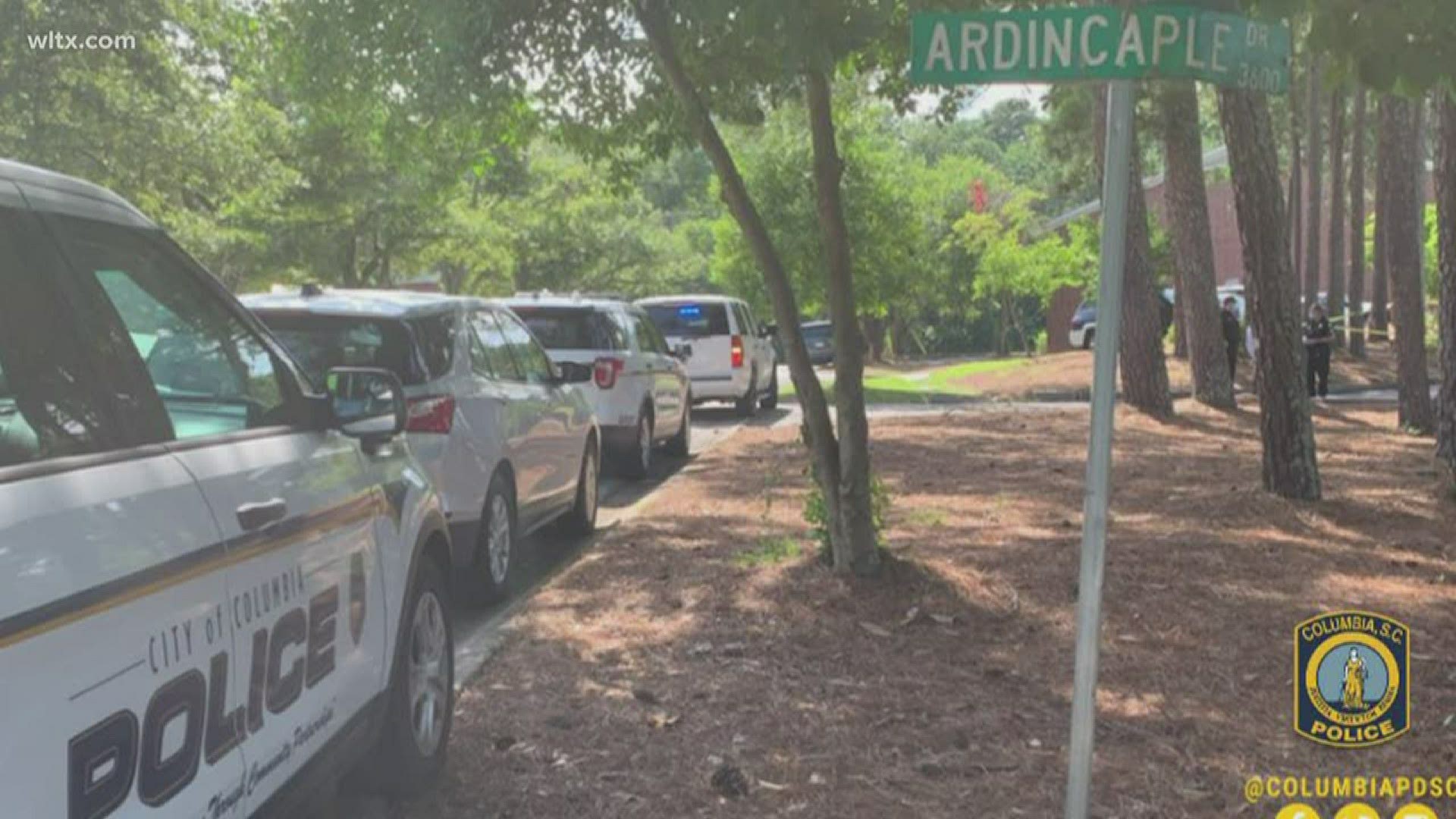 The incident happened around 3:30 p.m. near the intersection of Ardincaple Drive and Falling Springs Road.  Police initially said the victim had serious injuries and confirmed along with the coroner hours later that the victim had died.

It's unclear at this point what led up to the stabbing.

Two people have been detained for questioning.