There's been an increase in carjackings and auto theft during the pandemic, and several with teenage suspects, D.C. police said. 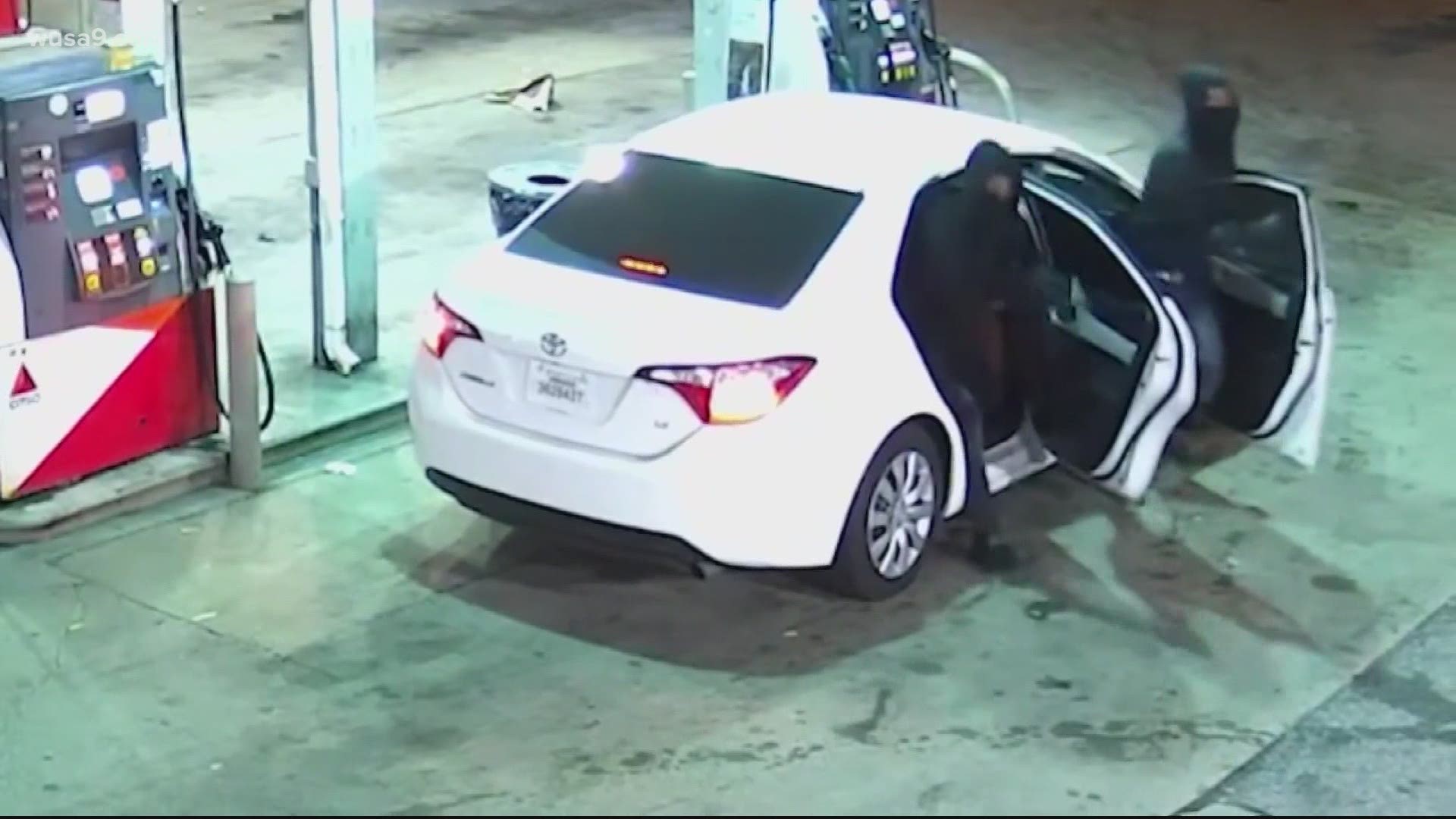 WASHINGTON — A teenager has been arrested in a carjacking Monday in Northeast, D.C. police said.

The 14-year-old juvenile male from Northeast was charged with unarmed carjacking, the Metropolitan Police Department said in a statement.

The carjacking happened in the 4200 block of Polk Street NE shortly before 9:30 a.m.

The suspect tried to flee in the car, but got out and ran away, police said. Officers called out for the incident apprehended him, police said.

It's the second carjacking in Northeast in as many days.

Officers were at the scene of another near 18th and D streets, police tweeted Sunday. Police were searching for a suspect.

There has been an increase in carjackings, auto theft and unauthorized use of a vehicle during the COVID-19 pandemic, police said, and several with teenage suspects this month.

Commander Ramey Kyle said last week that there were 84 carjackings so far this year, compared to 17 at the same time last year.

A 12-year-old was arrested this month in connection to four armed carjacking that happened in the region.

More than 10 children have been arrested in a carjacking, auto theft or unauthorized use of a vehicle so far in 2021, according to WUSA 9's count of D.C. police news releases.

MPD announces an arrest has been made in an Unarmed Carjacking offense that occurred on 3/15/21 in the 4200 block of Polk St, NE.

Thank you all who assisted in making DC safer with this arrest!