Deputies described the scene as "truly a devastating scene of cruelty." 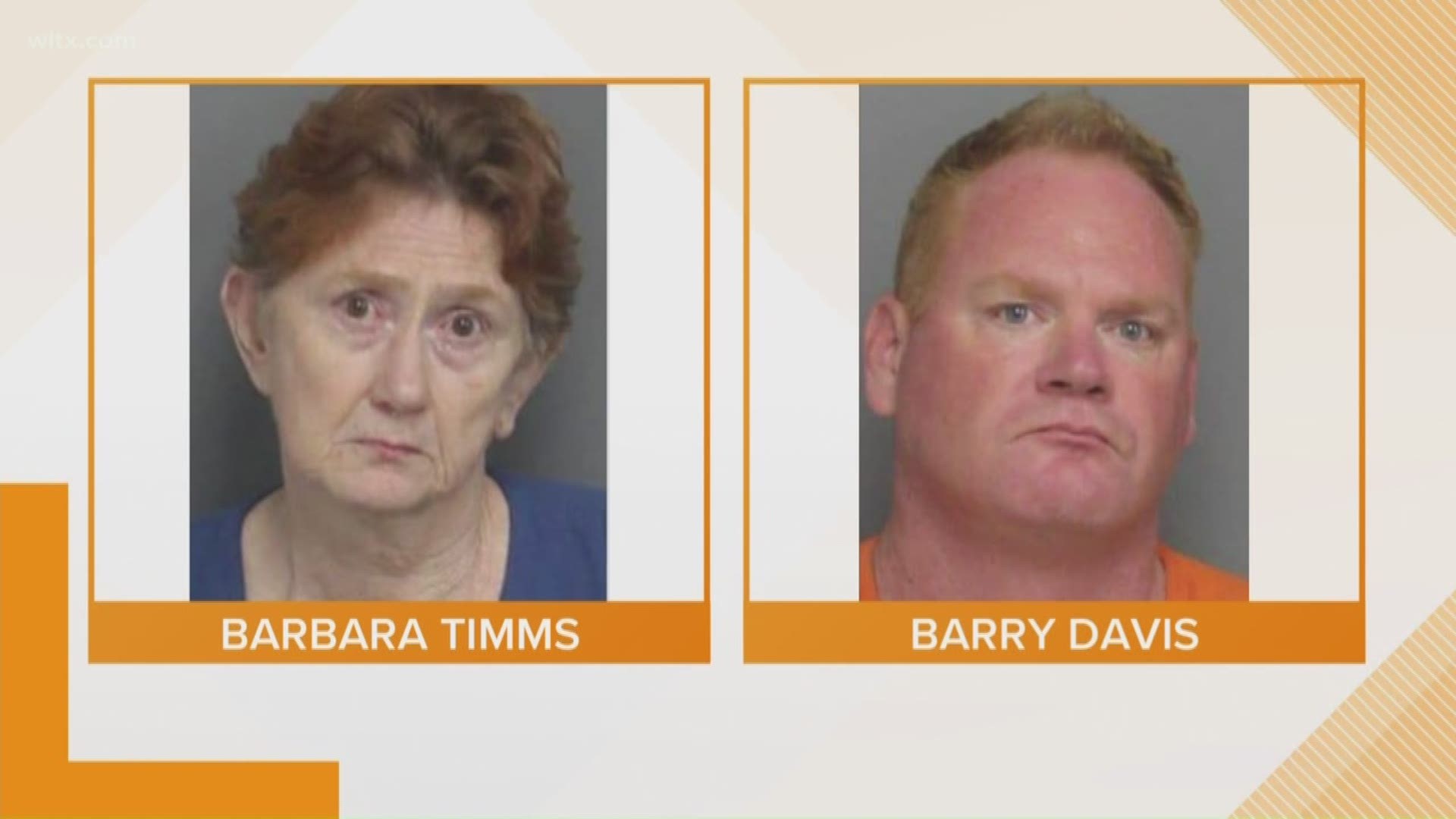 WARE SHOALS, S.C. — Authorities are working to remove 145 dogs, 107 chickens and a number of other animals from a South Carolina home they describe as a "puppy mill operation."

On Wednesday, Laurens County deputies were dispatched to a home on Indian Mound Road in Ware Shoals to assist Laurens County Animal Control. Deputies say Animal Control had been contacted after someone purchased a dog from a resident at he address and the dog was found to be in poor health.

Upon their arrival, deputies say they discovered what appeared to be 100 - 150 dogs and animals on the property in what can best be described as a “Puppy Mill” operation.

Due to the conditions these animals were being kept in, Barbara Timms and Barry Davis were both charged with multiple counts of Animal Cruelty.

On Thursday, deputies posted an update saying they found the following animals at the residence:

Officials say Laurens County Animal Control and Anderson County P.A.W.S. Animal Shelter are working diligently to properly remove each animal from this residence, evaluate their health and ensure that these animals are properly taken care of.

The Laurens County Sheriff's Office is actively investigating the criminal aspect of this case and more charges are pending at this time.