This is the second arrest in the death of 49-year-old Karl Williams, according to law enforcement. 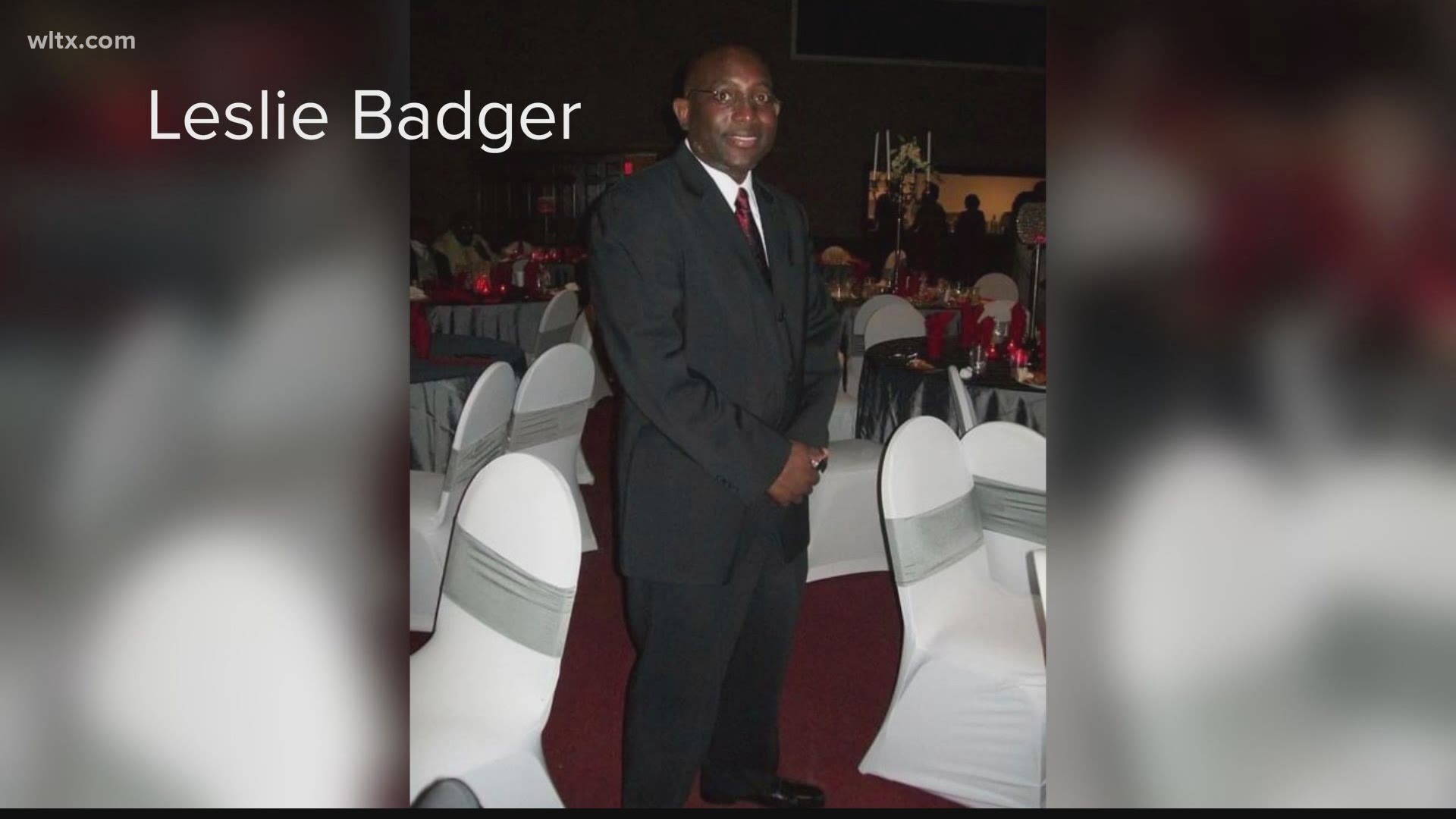 ORANGEBURG, S.C. — The Orangeburg County Sheriff's Office has announced the arrest of a teen in connection to the shooting death of a school teacher.

According to the report, the shooting incident happened in December.

A 16-year-old was taken into custody at an Orangeburg apartment complex Tuesday by deputies and US Marshals, according to OCSO. He is being charged with murder.

The teen will go before a family Court judge at a later date for a probable cause hearing.

According to the department, this is the second arrest in the death of 49-year-old Karl Williams.

RELATED: Loved ones remember Orangeburg teacher who was killed

According to the incident report, on Dec. 14, 2020, investigators arrived at a Myers Road home to find Williams lying on the floor unresponsive with a gunshot wound. The home was shot at seven times.

In January 18-year-old Aloysius Green Jr. was taken into custody and charged with murder.

The teen subject is the last subject to be sought in the shooting death.

A third suspect, 18-year-old Calik Guinyard, of Lexington County, is being held in Florida on charges in that state. Guinyard will eventually be extradited to face the charge here.