Sources tell 13News the 17-year-old suspect in the Adams Street killings was upset after his parents refused to allow him to leave home. 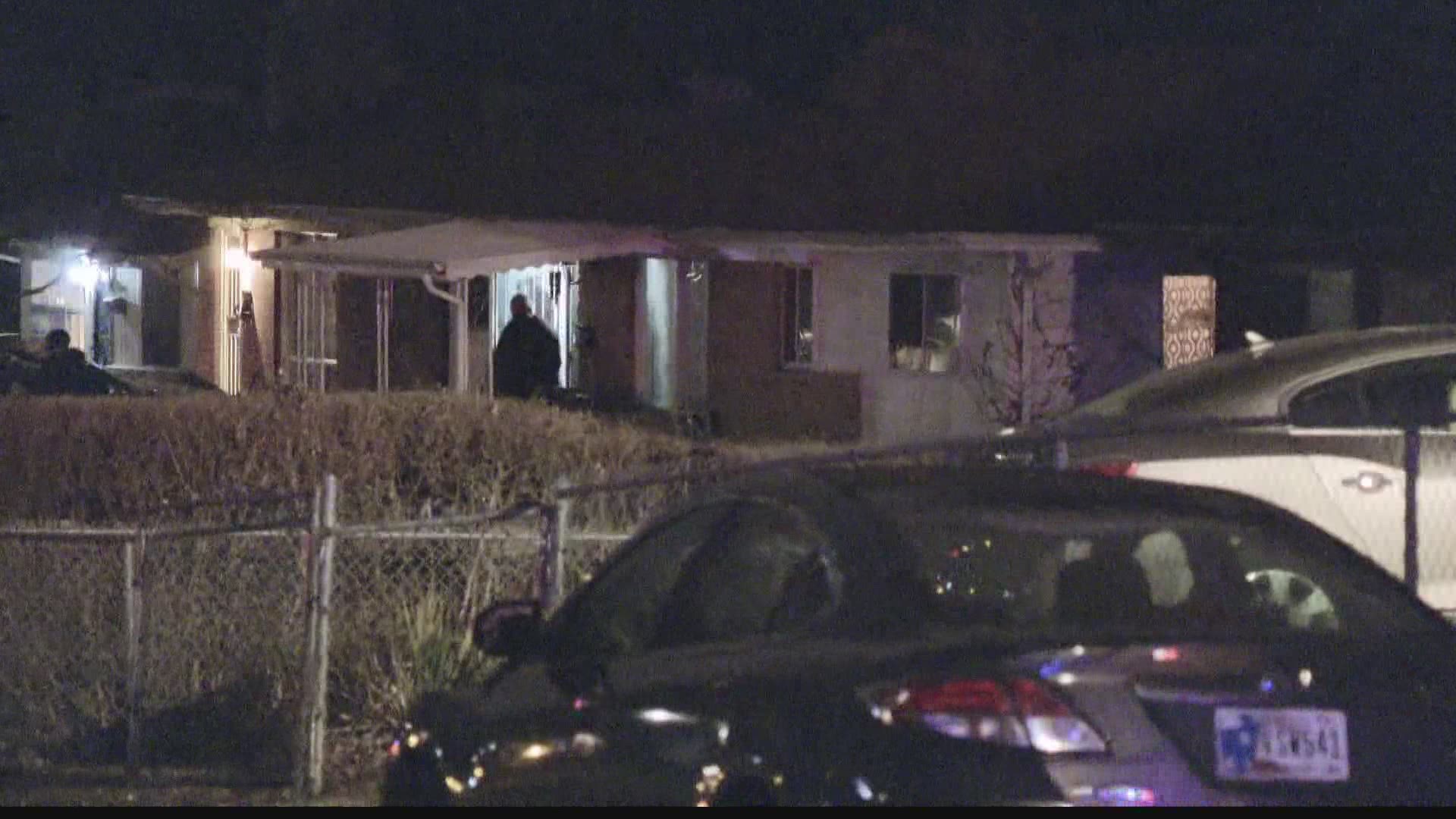 INDIANAPOLIS — More details have surfaced about the mass murder of an Indianapolis family this week on the city's east side. Sources told 13News the 17-year-old suspect in the Adams Street killings was upset after his parents refused to allow him to leave home.

After an argument with his parents, the accused teenager reportedly used an assault-style rifle to fatally shoot everyone in the house on Jan. 24. The deceased are the teen suspect's 42-year-old father Raymond Childs, his mother Kezzie, 42, a 13-year-old sister Rita and his 18-year-old brother Elijah Childs along with Elijah's 19-year-old girlfriend Kiara Hawkins and their unborn child referred to as "Baby Boy Hawkins."

Another sibling, injured by gunfire, escaped the home in the 3500 block of Adams Street and ran to a neighborhood house for help. That sibling told responding officers what led to the gunfire, according to IMPD.

Sources also told 13News the teenage suspect may have used an assault-style rifle seen in music videos where he raps about emptying the clip to kill others.

IMPD is working with the Marion County Prosecutor's Office to file final charges against the 17-year-old no later than next week, according to a spokesperson in the prosecutor's office.

IMPD Assistant Chief Chris Bailey told 13News the department is withholding the minor suspect's name until after charges are filed. That will likely happen in adult court.

In Indiana, the case can go directly into adult court when a juvenile is suspected in a violent felony without a waiver hearing in juvenile detention court. IMPD has not released the name of the surviving teenager, who is expected to recover from his injuries.