Investigators also tied the latest suspects to another crime that involved a police pursuit. 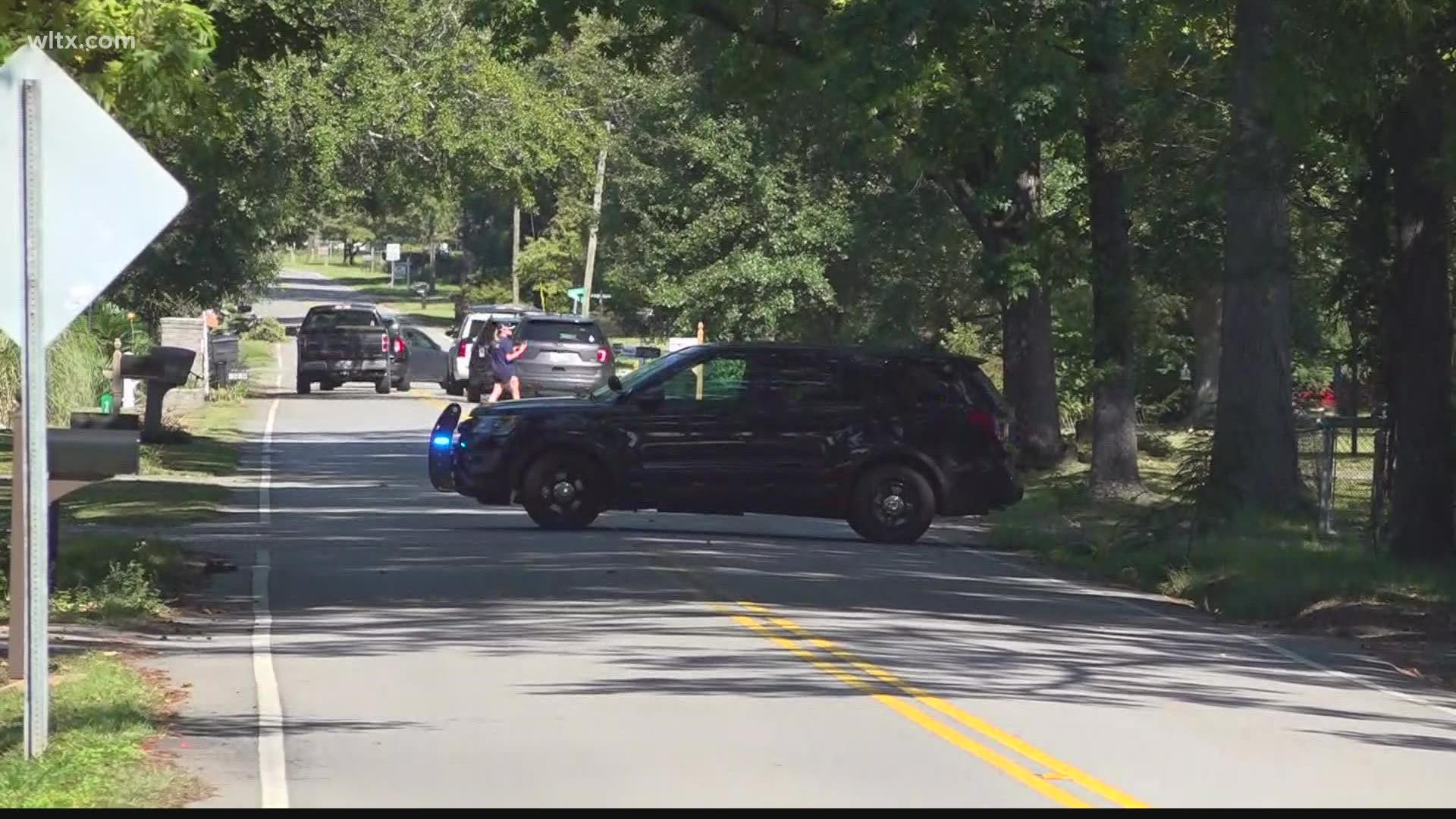 CAYCE, S.C. — Just days after charging one person with the murder of a woman found dead in a Cayce home, police have announced two new arrests in the crime - one even tied to another case.

The Cayce Police Department confirmed on Friday that it had arrested Michael Allen Ponder Sr. and Charles Cavin Craft, both of West Columbia. Police said Ponder was charged with being an accessory after the fact of murder. The department said both may have had a hand in moving the victim's body after the fact.

However, while Craft faces the accessory to murder charge, he also has a list of additional counts associated with a pursuit that occurred days earlier.

Cayce Police said that around 3 a.m. on Sept. 24, an officer spotted a traffic violation involving a white pickup truck on Charleston Highway - a vehicle weaving in the lane. An attempt to pull the truck over resulted in a brief pursuit, after which the driver, later identified as Craft, escaped on foot and allegedly even fired at Cayce officers.

On Sept. 26, police found the body of the West Columbia woman, 30-year-old Heather Renee Jordan, inside a home on the 1600 block of Northland Drive. Kendall Lamont Moody was ultimately arrested for the crime and charged with murder.

But Cayce Police said their investigation continued, eventually leading to the arrest of both Craft and Ponder. Eventually, police learned that Craft was the person who had allegedly escaped and fired upon them days earlier.

In addition to a charge of accessory after the fact of murder, he now also faces additional charges of attempted murder, failure to stop for blue lights, resisting arrest with a deadly weapon, possession of a firearm during a violent crime, and possession of a stolen vehicle.