"If these killers get off without consequence, that sends the message that lynching Black men in 2021 carries no penalty," Crump said. 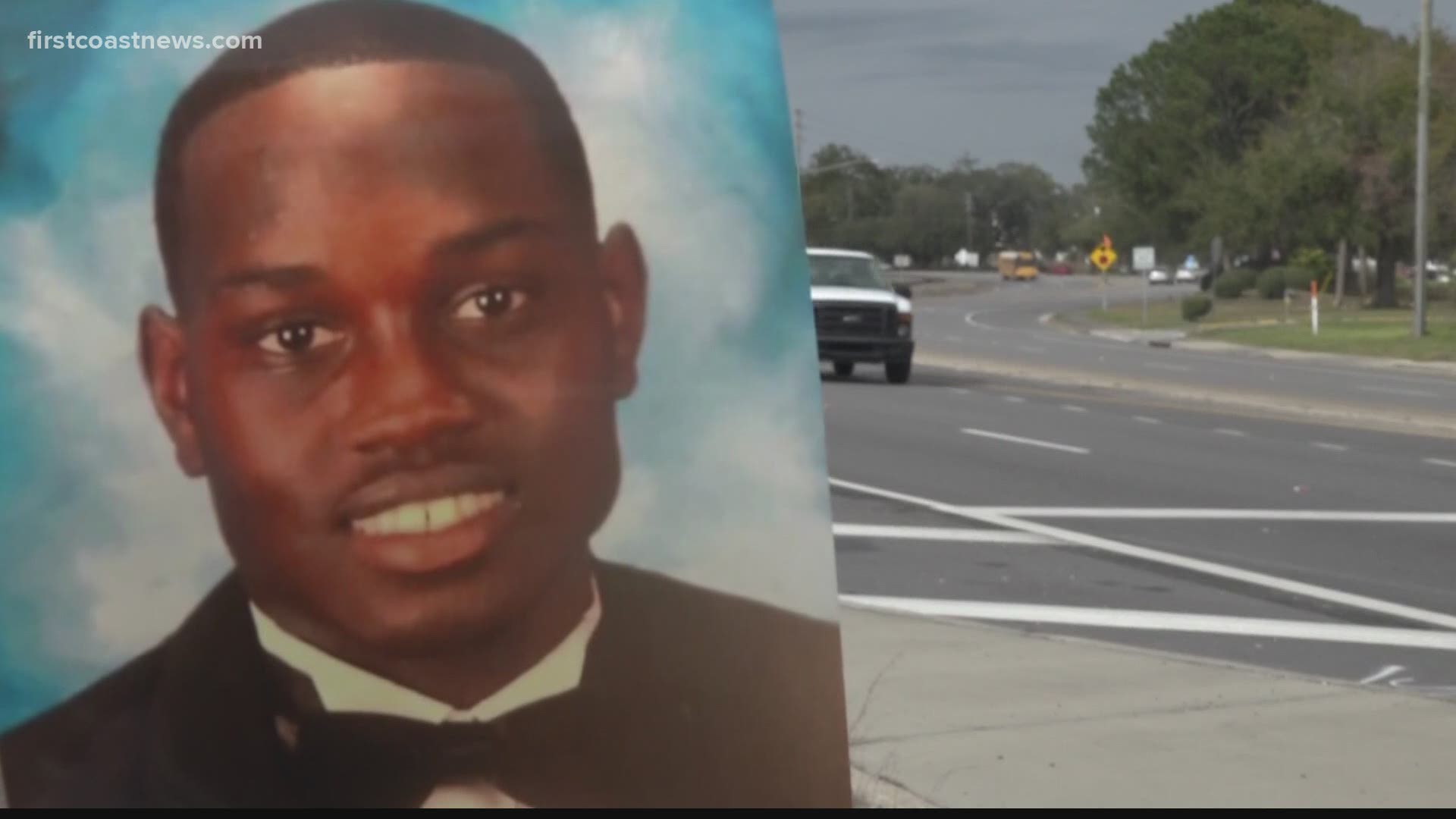 BRUNSWICK, Ga. — (Note: The video above is from a previous report.)

National civil rights and personal injury attorney Ben Crump is speaking out following a motion filed by defense attorneys representing the men accused in the murder of Ahmaud Arbery.

The defense filed a motion to inform the jury that Arbery was on probation at the time he was killed.

Arbery was shot to death on Feb. 23, 2020, after three men chased him through the coastal Georgia neighborhood of Satilla Shores.

Travis and Greg McMichael are charged with first-degree murder along with their neighbor, William “Roddie” Bryan, who joined the chase and recorded the incident on his cell phone.

On Thursday, Crump issued the following statement as the motion comes just days before the trial is scheduled to start on Oct. 18.

RELATED: Ahmaud Arbery's accused killers don't want the jury to see this photo, judge asked to ban it from trial

"The defense's attempt to assassinate the character of Ahmaud Arbery just days before the McMichaels’ and Bryan’s trial is set to begin is a cheap and blatant attempt to distract from the concrete facts of this case and the horrific actions of these defendants. It is irrelevant that Ahmaud was on probation when he was murdered because the defendants had no knowledge of that, nor would it be material if they did. What is relevant is that Gregory and Travis McMichael and William Bryan wrongfully and illegally attempted to take the law into their own hands and kill a man while recording it, seemingly for no reason other than sport.

“The family and our legal team have faith that the court will see through this tactic and deliver Ahmaud and his family justice. If these killers get off without consequence, that sends the message that lynching Black men in 2021 carries no penalty."