On Wednesday, Earl Webster Cox was charged with two new counts of sodomy in connection with a case that dates back to 1987. 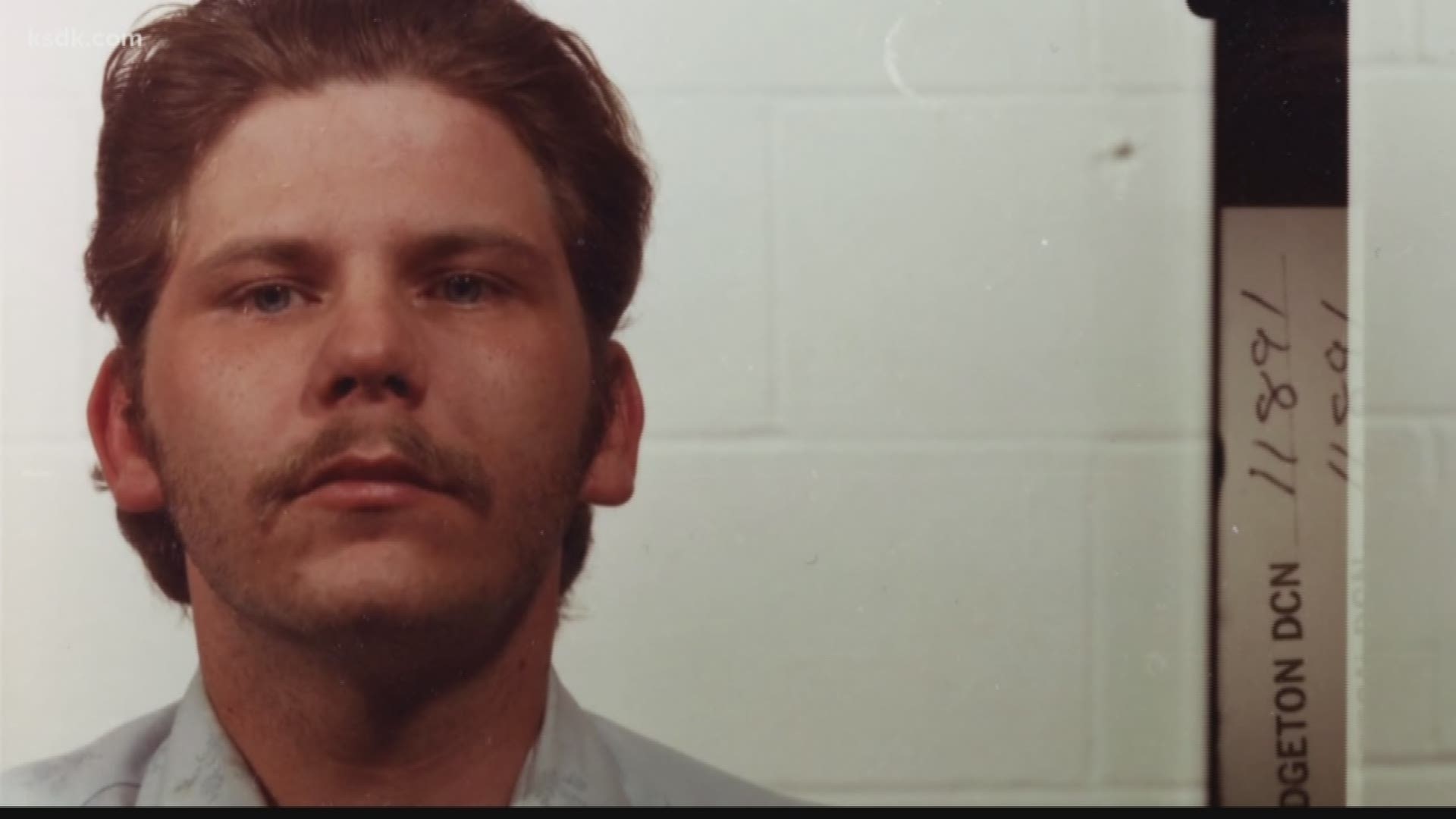 DNA linked Cox to the murder of Angie Housman. Charging documents did not say how he was linked to this crime. In this crime, the victim came forward. St. Charles County Prosecutor Tim Lohmar confirmed to 5 On Your Side the victim — now an adult — did speak to investigators on the Housman case recently.

Late Wednesday night 5 On Your Side confirmed Cox has been extradited back to St. Charles County and booked for Housman's murder. He was previously held in North Carolina for sex crimes.

RELATED: Suspect in Angie Housman case to be extradited to St. Louis this week

RELATED: 'Elation' for the lawman who spent 2 decades searching for Angie Housman's killer