In December, a few months after no criminal charges were pursued in the Allen Benedict investigation, former council member Moe Baddourah wrote to AG Wilson. 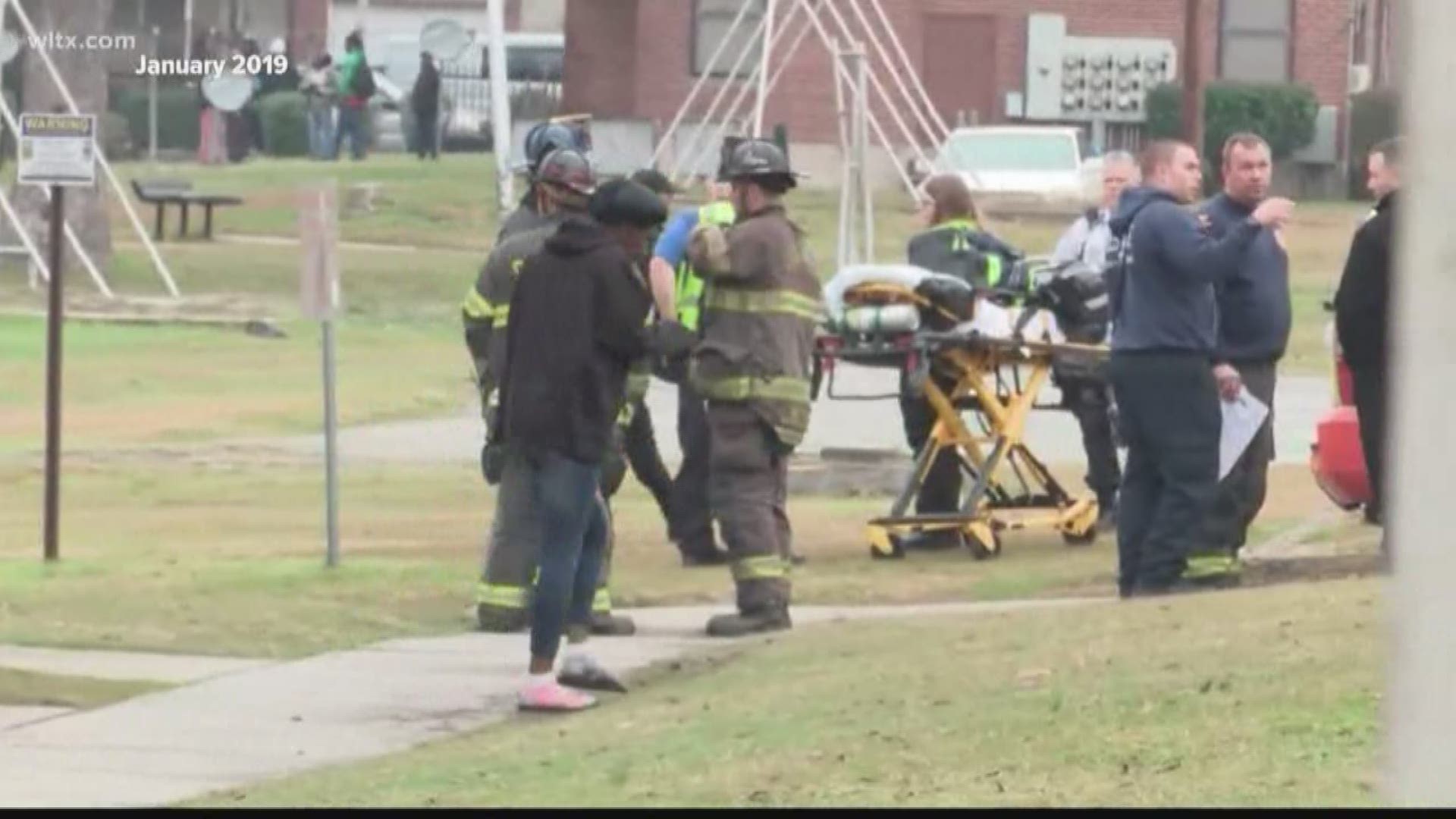 COLUMBIA, S.C. — In November of last year, Fifth Circuit Solicitor Byron Gipson, alongside other city officials announced there would be no criminal charges pursued in the Allen Benedict Court investigation.

The findings were presented nearly a year after the deaths of two men, Calvin Witherspoon Jr. and Derrick Roper, at the public apartment complex. The men died of carbon monoxide poisoning from leaks in their units. A day after their deaths, the entire complex had to be evacuated and abandoned due to code violations including gas leaks.

Before former city council member Moe Baddourah's term ended he sent a letter to the Attorney General Alan Wilson asking for his office to look into this case.

In the letter Baddourah wrote he wants a meeting with Wilson to discuss this investigation. He goes on to write he feels the resident's voices were not heard and that he believes the Columbia Housing Authority was 'grossly negligent' and their conduct is 'inexcusable'.

Baddourah describes in his words the struggles residents faced for months and that the housing authority has been 'excused' of their actions thanks to 'political clout and favors from friends in high places'.

Baddourah continues to finish the letter by saying he hopes the families of the victims and those living at the complex deserve justice.