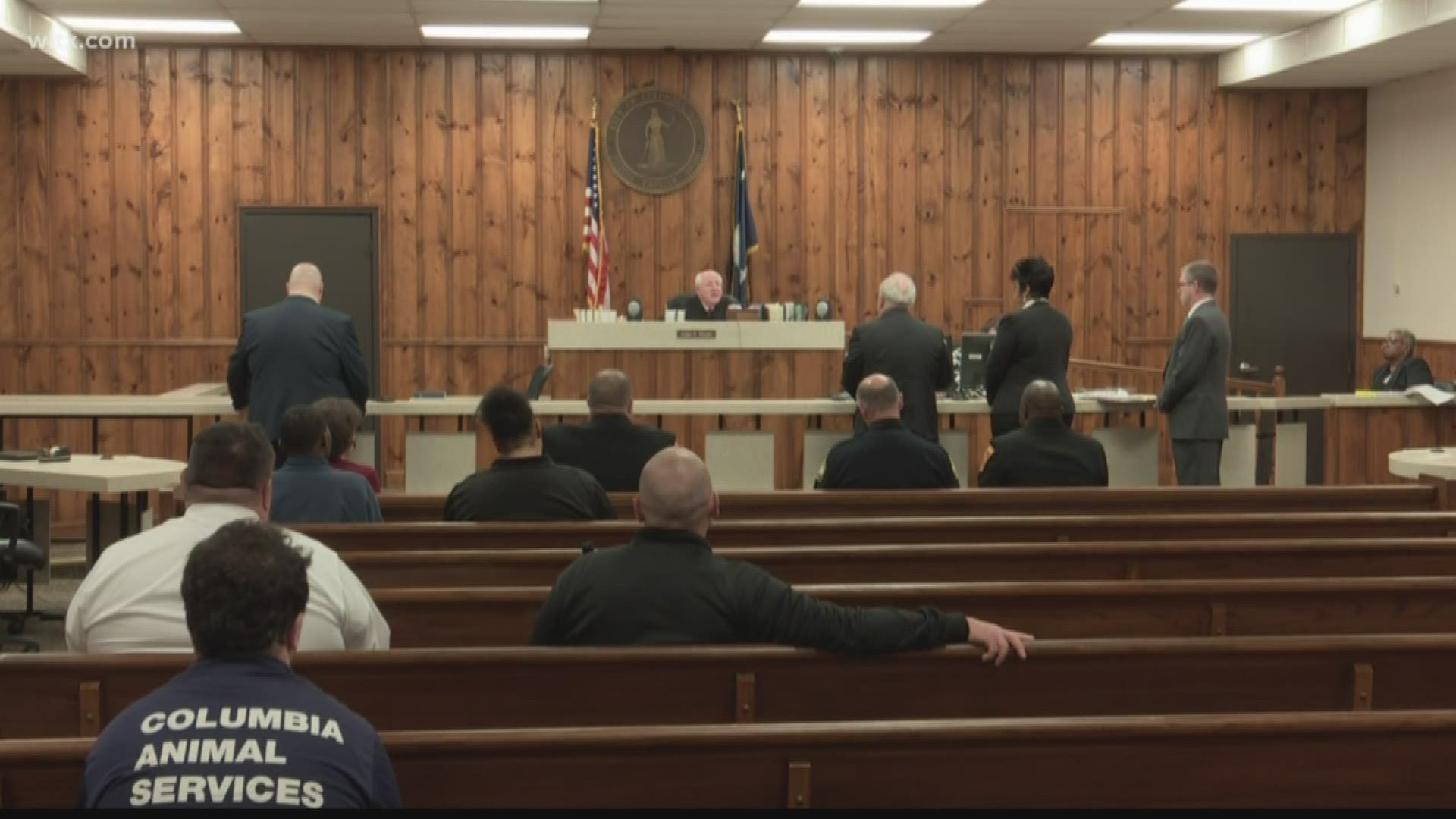 COLUMBIA, S.C. — Representatives from the Housing Authority appeared in municipal court in Columbia Wednesday, Feb. 19, 2020, after the Columbia Police Department cited the organization for multiple code violations after an inspection of Allen Benedict Court apartments in December 2019.

The inspection stemmed from the investigation of the deaths of Allen Benedict Court residents Calvin Witherspoon Jr and Derrick Roper on Jan. 17, 2019, and the evacuation of 411 residents of the housing complex.

Columbia Police Chief Skip Holbrook and Fire Chief Aubrey Jenkins were in court for the City of Columbia.

Municipal Court Judge Richard J Morgan listened as Coble entered guilty pleas on behalf of the Housing Authority on 24 of 26 citations. Of the remaining two, one was dismissed because it was a duplication. Housing Authority has asked the second citation -- concerning carbon monoxide -- go to a jury.

There are civil suits pending against the Housing Authority by family of Calvin Witherspoon and those displaced from Allen Benedict Court apartments.

Judge Morgan listened as the city's attorney Sam Jones read aloud the 24 violations, accepted Coble's guilty pleas and assessed monetary fines for each violation. Violations ranged from exposed wiring and broken doors to plumbing and heating problems in the apartments.

The entire process took less than 45 minutes. Housing Authority was fined just under $11,000.

Afterwards, Coble said, "This is just finalizing the legal chapter. This is one legal chapter and there will be another that is closed as we move forward under this new direction and getting this behind us."

"Again, we are so sorry this happened. The tragic deaths, displacements, and what we have to do now is make improvements and move forward."

Chief Jenkins said, "Instead of looking at the amount of the fines, we looked at the fact that there was a guilty plea on all of them. So, there was some recognition of responsibility in the end, or at least accepted responsibility, in the number of violations. So, I'm not so much focused on the amount of the fines as I am that there is a guilty plea."

Columbia Police Chief Skip Holbrook announced in December 2019 that the Housing Authority had been cited for 869 violations in 24 different categories.

Richland County Coroner Gary Watts had determined that Witherspoon and Roper had died from carbon monoxide poisoning from faulty gas lines in their separate apartments in the J Building at Allen Benedict Court.

It was Fifth Circuit Solicitor Byron Gipson's legal opinion that probable cause did not exist to pursue criminal charges in general sessions court. There are pending civil cases that have been filed against the Housing Authority by the victims' families and former residents of Allen Benedict Court. 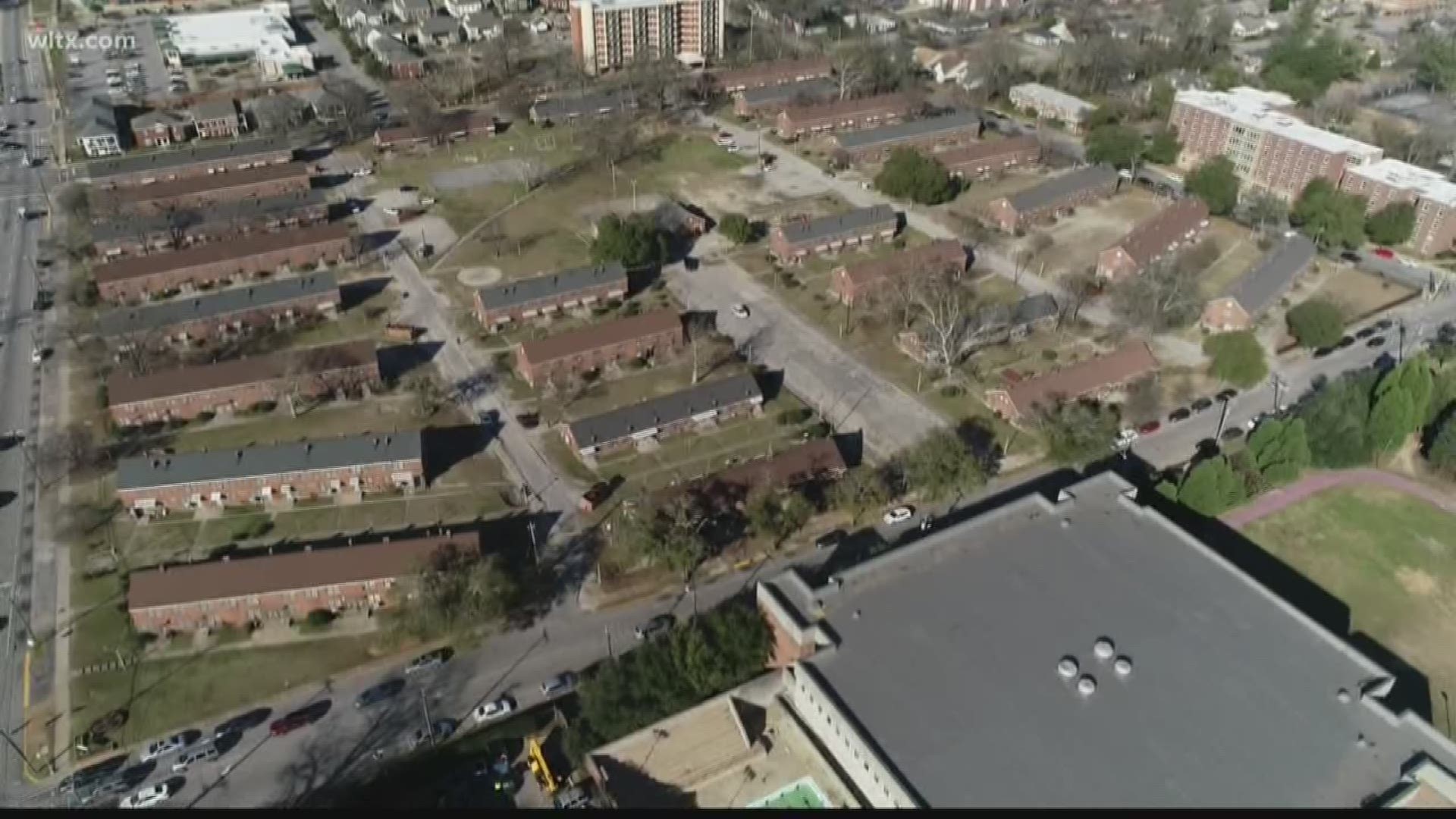