Suspect in Allen University incident lied about who he was, agents say

Officers say they were given a name by the suspect. That turned out to be false, they say. 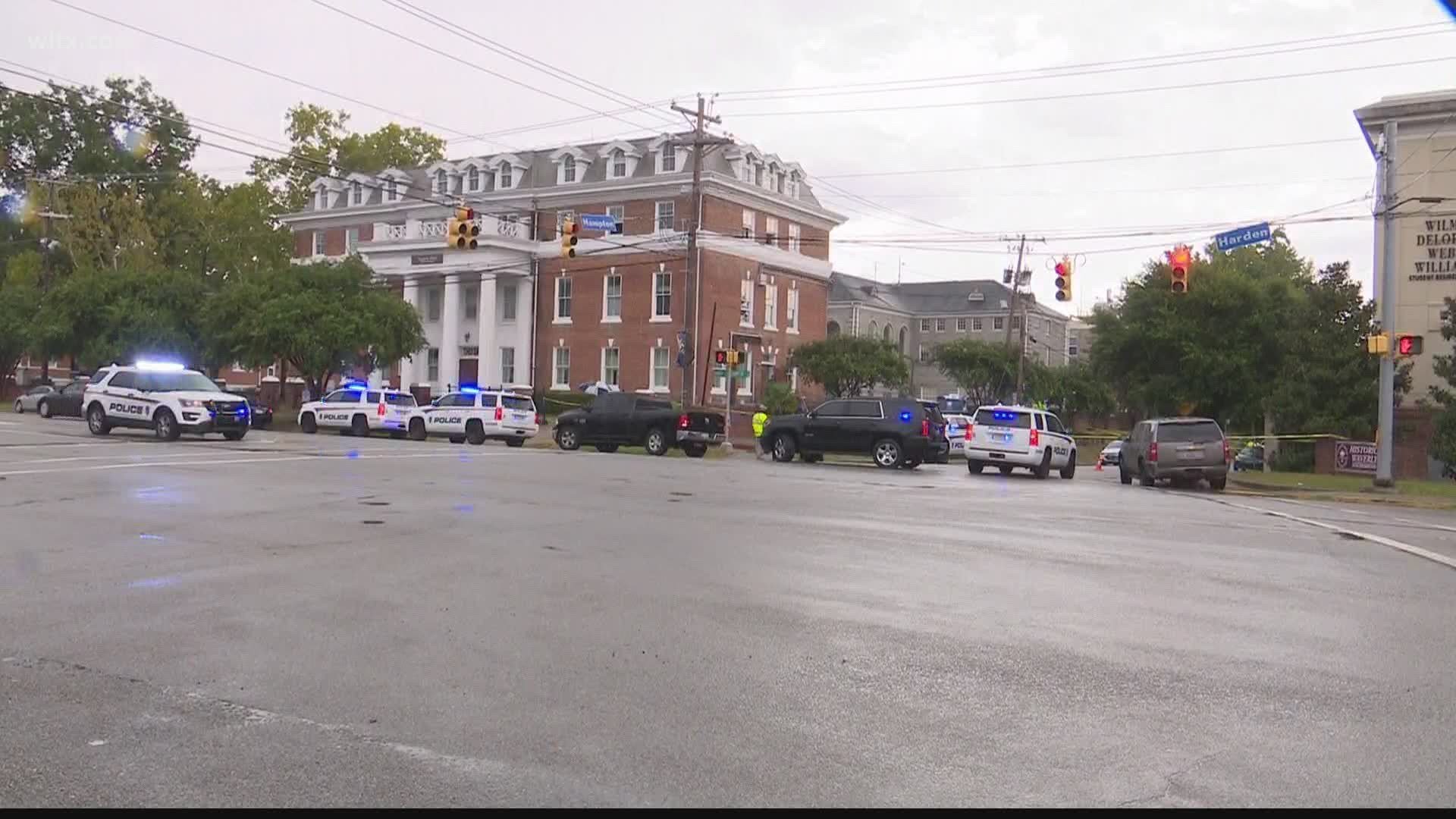 COLUMBIA, S.C. — The suspect who police say pulled a gun on an Allen University officer late last week lied about who he was after he arrested.

The incident happened Friday afternoon near Allen's campus on Harden Street in Columbia.

Nickens is accused of pointing a loaded gun at an Allen University police officer on the school's campus. The officer then fired his weapon at Nickens, but he was not hit by gunfire.

Officers arrested him a short time after the incident. But they say when he was taken into custody, he gave them the name of another man and provided false identification. Warrants were written up with the false name.

However, officers used fingerprint analysis from a national crime database to determine he was not who he said he was.

Officers say Nickens had other outstanding warrants prior to his arrest.