According to reports, investigators are conducting a planned search this afternoon at a trailer park near Boone Lake.

The search for the child has taken investigators across state lines. On Wednesday, authorities said the search of a property and pond in the Shepherds Crossroads Community in Wilkes County, North Carolina was deemed "inconclusive." Investigators are also looking into a tip that the child was spotted at a KFC in Yadkinville a few weeks ago.

RELATED: Was Evelyn Boswell spotted at a Yadkinville KFC?

Investigators say Evelyn hasn't been seen since December, but she wasn't reported missing until February 18. An Amber Alert was issued for her after that. Authorities say at the time of the missing child report, the mother claimed the child's grandmother, Angela Boswell, took Evelyn to Virginia.

The girl's mother and grandmother are now both in the same Tennessee jail after giving conflicting accounts about Evelyn's disappearance.

Angela Boswell was extradited back to Tennessee on February 24. She was charged with theft of property when investigators found a vehicle linked to Evelyn's disappearance in Wilkes County, North Carolina.

On February 22, the Wilkes County Sheriff’s Office further charged William McCloud and Angela Boswell with an out-of-state fugitive warrant for outstanding charges that were open in the state of Tennessee. McCloud is the boyfriend of Angela Boswell. He has also been extradited back to Tennessee.

Call 1-800-TBI-FIND if you know anything about the case. 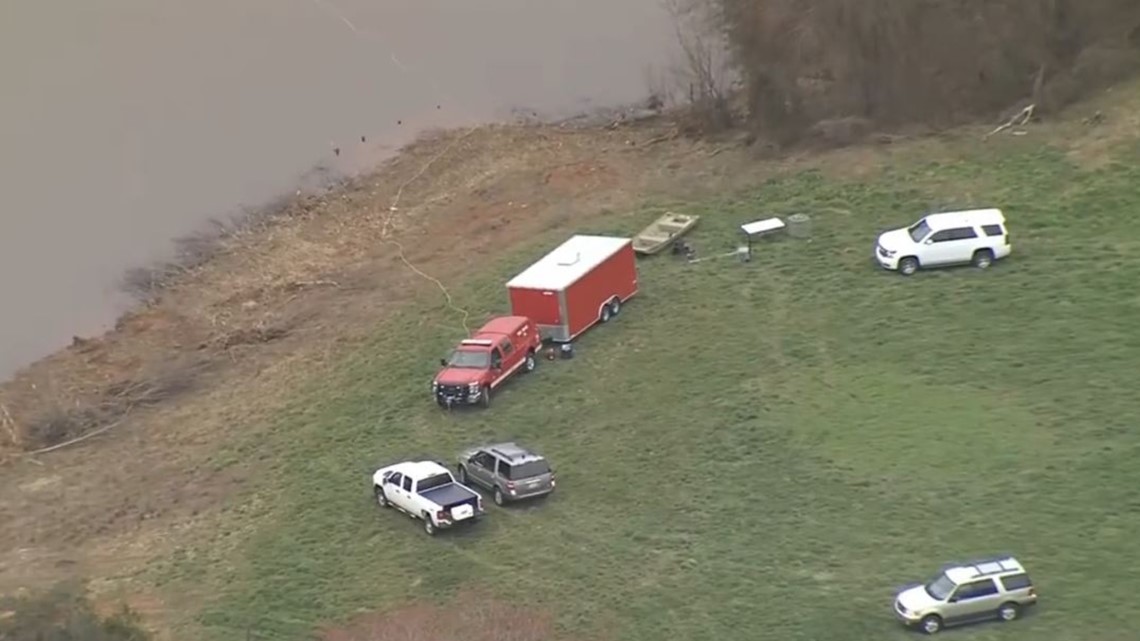 What we know: Two arrested after car tied to Amber Alert for missing Tennessee 15-month-old found in Wilkes County