Kyree Brown, 18, is facing murder charges in the deaths of Joe and Jossline Roland on Aug. 14. Police said the shooting happened during a robbery. 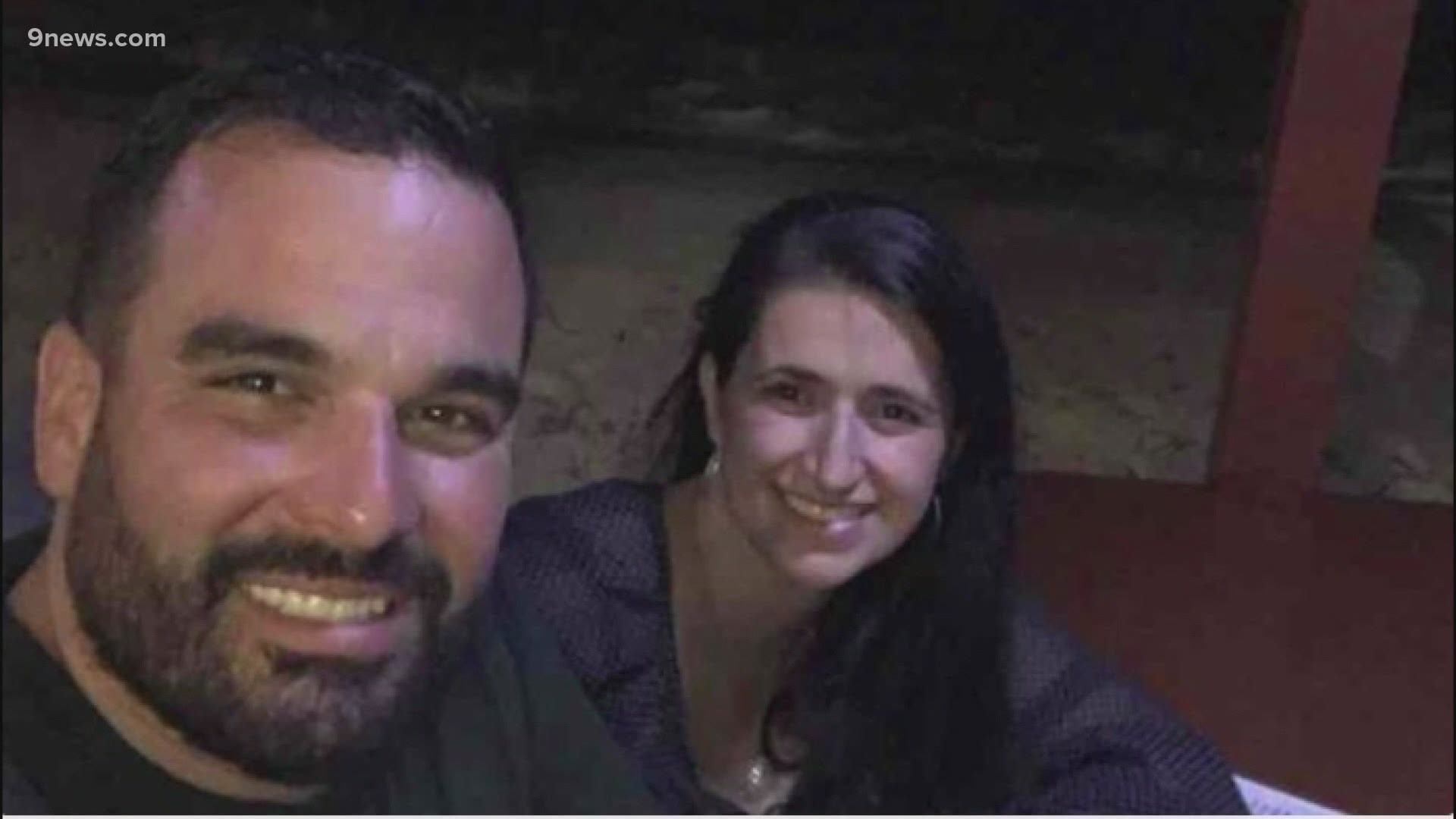 ARAPAHOE COUNTY, Colo. — Kyree Brown, 18, who is suspected in the murders of an Aurora couple this month, admitted to Aurora Police Department (APD) investigators after his arrest that he shot them while attempting to rob them, according to the affidavit in the case released Monday.

Brown was arrested last week in the Aug. 14 fatal shootings of Joe and Jossline Roland. He was taken into custody after a short chase Thursday in Denver and was being held on suspicion of two counts of first-degree murder.

At a short court appearance on Monday, Brown was ordered to have no contact with victims or witnesses. The judge set his next court appearance for 8:30 a.m. Thursday, at which he was expected to be formally charged in the case.

> Video above: Teen arrested in connection with killing of Aurora couple.

According to the affidavit released Monday, the events that led to the shooting started with Brown, along with an unnamed friend, stealing a 2017 Toyota Rav4 from Denver's Montbello neighborhood. After his arrest, Brown told APD investigators that he listed the stolen vehicle for sale on an app called Letgo using a fake name, the affidavit says.

Joe Roland, whom investigators learned "flipped" vehicles for a living, responded to the Letgo listing. Brown said he communicated with Joe Roland through Letgo before setting up a meet to sell the vehicle. Brown told APD that he drove the stolen vehicle to Southlands mall on the evening of Aug. 14 to meet with the Rolands, the affidavit states.

Brown told investigators that he said to the Rolands he'd accidentally brought the wrong vehicle title and had them follow him across town to near 11763 E. Cornell Circle, according to the affidavit. That's a residential complex west of South Peoria Street and north of South Parker Road.

Once there, both vehicles parked, and Brown exited the Rav4 and went to the driver's side window of the Rolands' vehicle. He told investigators that he held a 9mm handgun and demanded the cash that Joe Roland had brought with him for the vehicle purchase. He said that Joe Roland grabbed his arm and the vehicle started moving forward. That was when Brown said he made the decision to shoot Joe Roland and also accidentally shot Jossline Roland, the affidavit states.

Brown told investigators that he took about $3,000 that was on the dashboard, returned to the stolen vehicle and fled the scene. He said he took the vehicle to the area of Havana Street and East Colfax Avenue, poured gas on the seats and set fire to the vehicle, according to the affidavit.

APD responded to the shooting just before midnight Aug. 14. The Rolands were found and taken to the hospital but could not be saved, APD said.

Investigators identified Brown as the suspect by finding the listing that Joe Roland responded to on his cellphone and obtaining a Gmail email associated with the seller. They then obtained information associated with that email account, which included Brown's name and a cellphone number. Investigators used the cellphone number to confirm that the phone was at Southlands mall, the crime scene and the location of the vehicle-burning, according to the affidavit.

Officers then tracked the phone's location to find Brown in the 2300 block of North Elmira Street. That resulted in a short pursuit on Thursday, starting near Elmira Street and ending at East 29th Avenue and Central Park Boulevard in Denver, where Brown was taken into custody, the affidavit states.

RELATED: Teen arrested in connection with killing of Aurora couple

On Friday after the arrest, the Rolands' family released a statement:

The extended family would like to express their sincere thanks to the Aurora Police Department for their transparency in communication and for the expeditious apprehension of the suspect. While they are still mourning, and appreciative of their privacy, they would also like to thank Joe and Jossline’s respective employers, ABM Industries and the Law Offices of Dianne Sawaya for their continued support. To that end, both the family and the Law Offices of Dianne Sawaya are establishing trusts for the support and education of the children,and hope to have them formally established and ready to receive any and all contributions in the coming weeks.

Joe and Jossline are irreplaceable and will be dearly missed. Your continued support, respect for privacy, and prayers are most appreciated in this time of unimaginable loss and grief.”