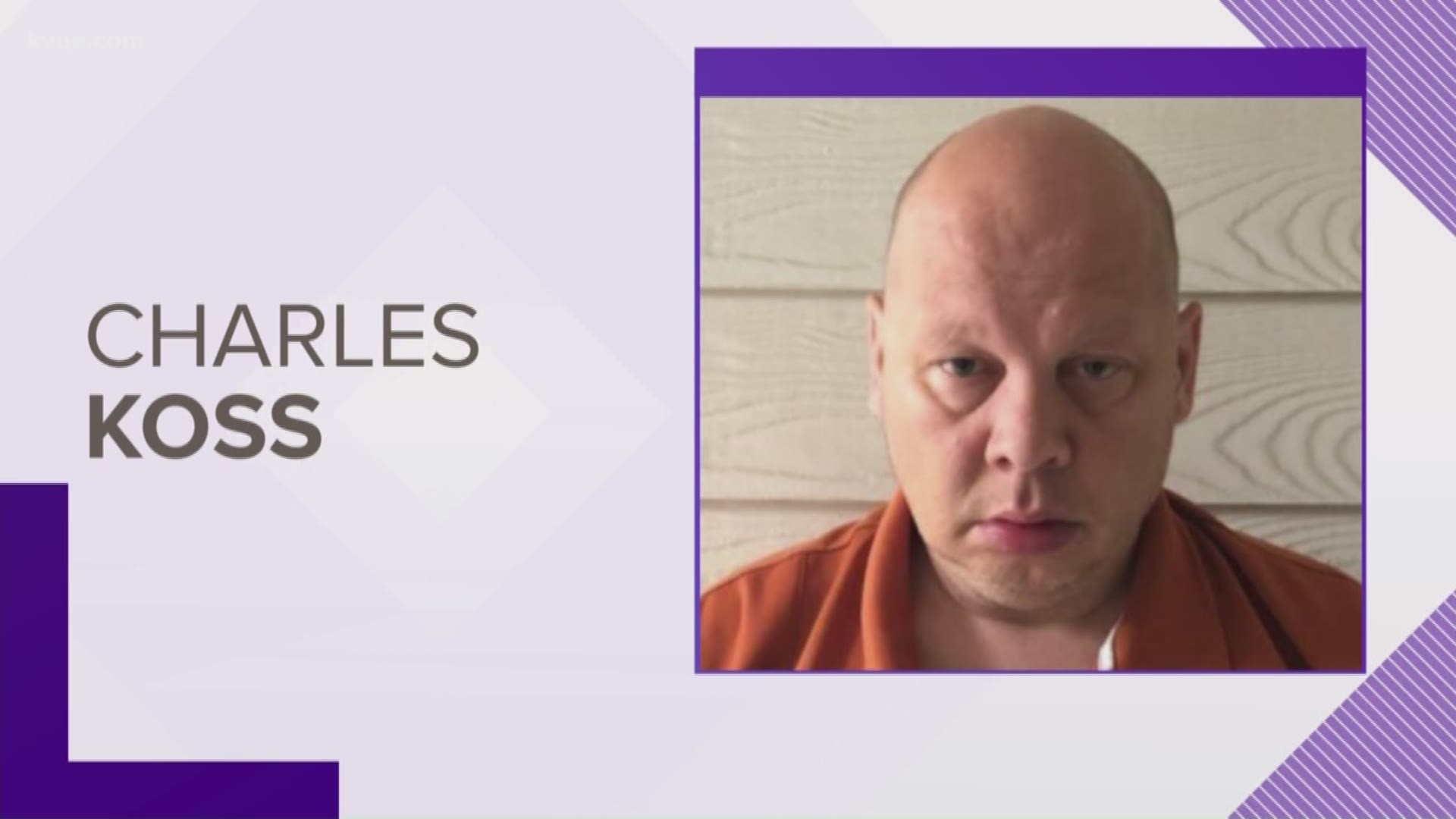 AUSTIN, Texas — An Austin man has been arrested after being accused of uploading child pornography to an online photo sharing and storage service account.

According to Attorney General Ken Paxton's office, 52-year-old Charles Glenn Koss has been charged with three counts of possession of child pornography, a third-degree felony, after it was alerted by a CyberTipline from the National Center for Missing and Exploited Children (NCMEC).

While executing a search warrant, investigators said they found numerous images of child pornography on the man's phone. They also seized multiple devices from his home to be examined by the Digital Forensics Unit of Paxton's office.

Since its inception, the Child Exploitation Unit of the attorney general's office has made 329 arrests and obtained 589 convictions for possession of child pornography charges.

If you ever suspect someone of producing or downloading child pornography, you can report it to NCMEC.