Cellphone video shot by a witness on the highway, shows how the police pursuit ended on I-10 in Biloxi. 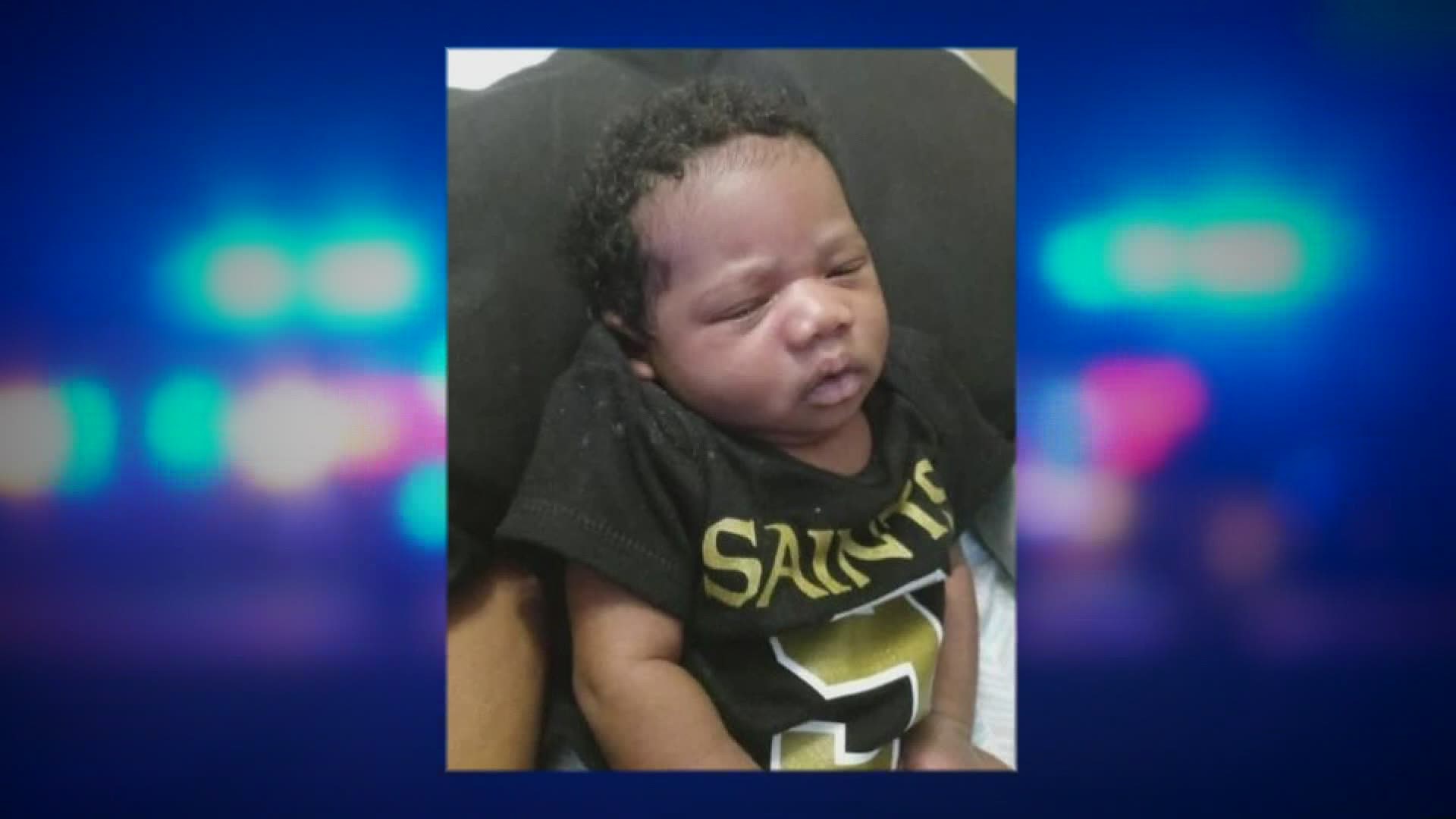 BILOXI, Miss — An infant boy who was in the car when police shot and killed a Baton Rouge area double murder suspect has also died.

The shooting happened Monday afternoon after a low-speed chase that started in Louisiana and ended in Mississippi.

Cellphone video shot by a witness on the highway, shows how the police pursuit ended on I-10 in Biloxi.

The video shows a Mississippi sheriff’s deputy push Smith’s car off the highway into a grassy median. Less than a minute later, Smith appears to point a gun out the driver’s side window and police open fire.

Smith was killed in an exchange of gunfire with police.

The baby was also critically injured. The infant died later at a Mobile hospital.

It’s unclear if the baby was also shot or hit by shrapnel.

Suzette Bond, the witness who shot the video told WWL-TV, “They had plenty of opportunity to turn around and surround him and get that baby out of that car without the opening fire.”

Bond also said, “We don’t understand about the excess of (gun) fire now the baby is no longer with us.”

Back in Baker, Louisiana, just hours before the fatal shootout with police, Smith was accused of killing his ex-girlfriend, 32-year-old Christin Parker and her 26-year-old nephew Brandon Parker before leaving with the couple’s baby.

A neighbor who did not want to be identified spoke with WBRZ-TV.

“A 4-month-old baby. The last few hours of the kid’s life…unbelievable, that somebody could actually do something like that and see it through to the end, there’s a lot of evil out here.”

Harrison County Coroner Brian Switzer told WWL-TV, his office will conduct an autopsy on the baby on Wednesday to determine the cause and manner of death.

Biloxi police are heading up the investigation into the shooting on the highway.

A spokesman for the department declined to make anyone available for an interview.