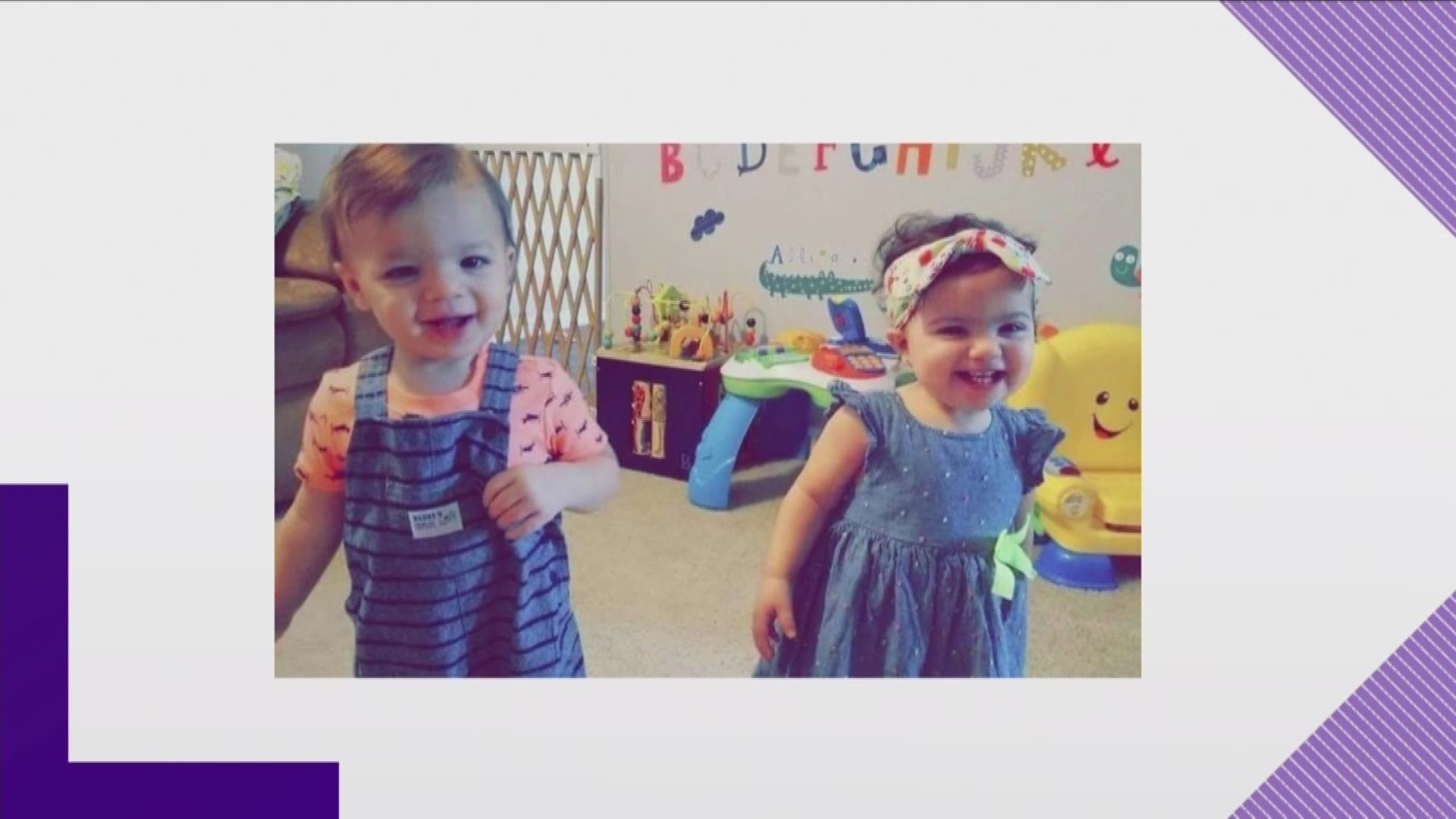 KNOXVILLE, Tennessee — A former Knox County babysitter pleaded guilty to two counts of criminally negligent homicide Wednesday morning in the 2018 deaths of twin toddlers who were in her care.

Jennifer Salley, by agreement with the prosecution, will serve consecutive two-year terms on probation.

The 37-year-old woman also cannot serve in any capacity in Tennessee as a child care provider, terms stipulate. And she'll remain on the state's severe abuse registry.

Toddlers Elijah and Elyssa Orejuela, almost 2 years old, ended up in July 2018 in the deep end of the swimming pool of Salley's rental home on Fox Lonas Road. Salley, who was supposed to be looking after them, discovered them.

Salley later left the Knoxville area and moved to Texas, where she currently lives. 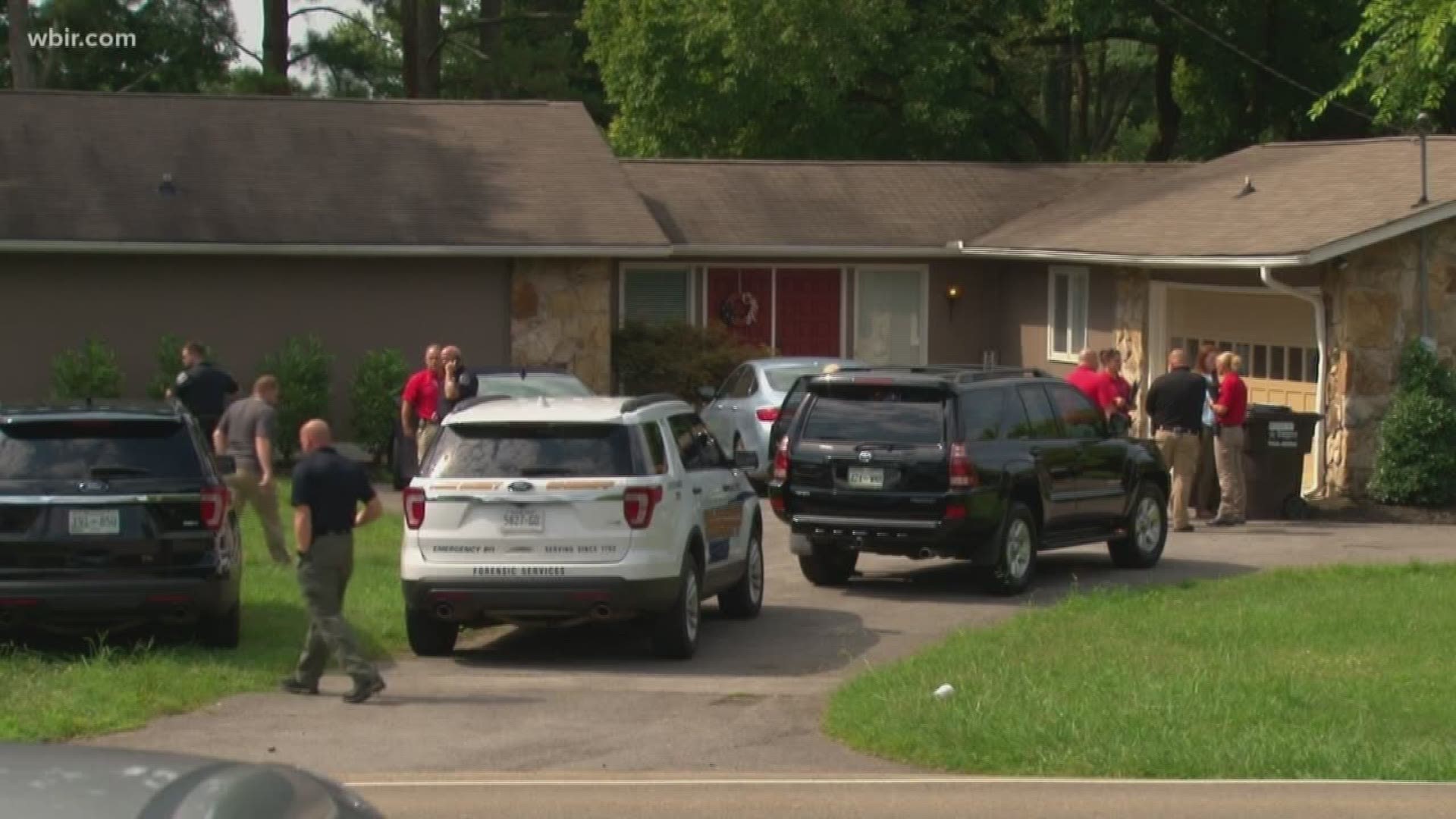 The parents of the twins, Amelia Wieand and Enrique Orejuela, later filed a lawsuit against Salley in Knoxville.