Benjamin Fancher is wanted by the Atlanta Police Department for aggravated assault, kidnapping and false imprisonment. 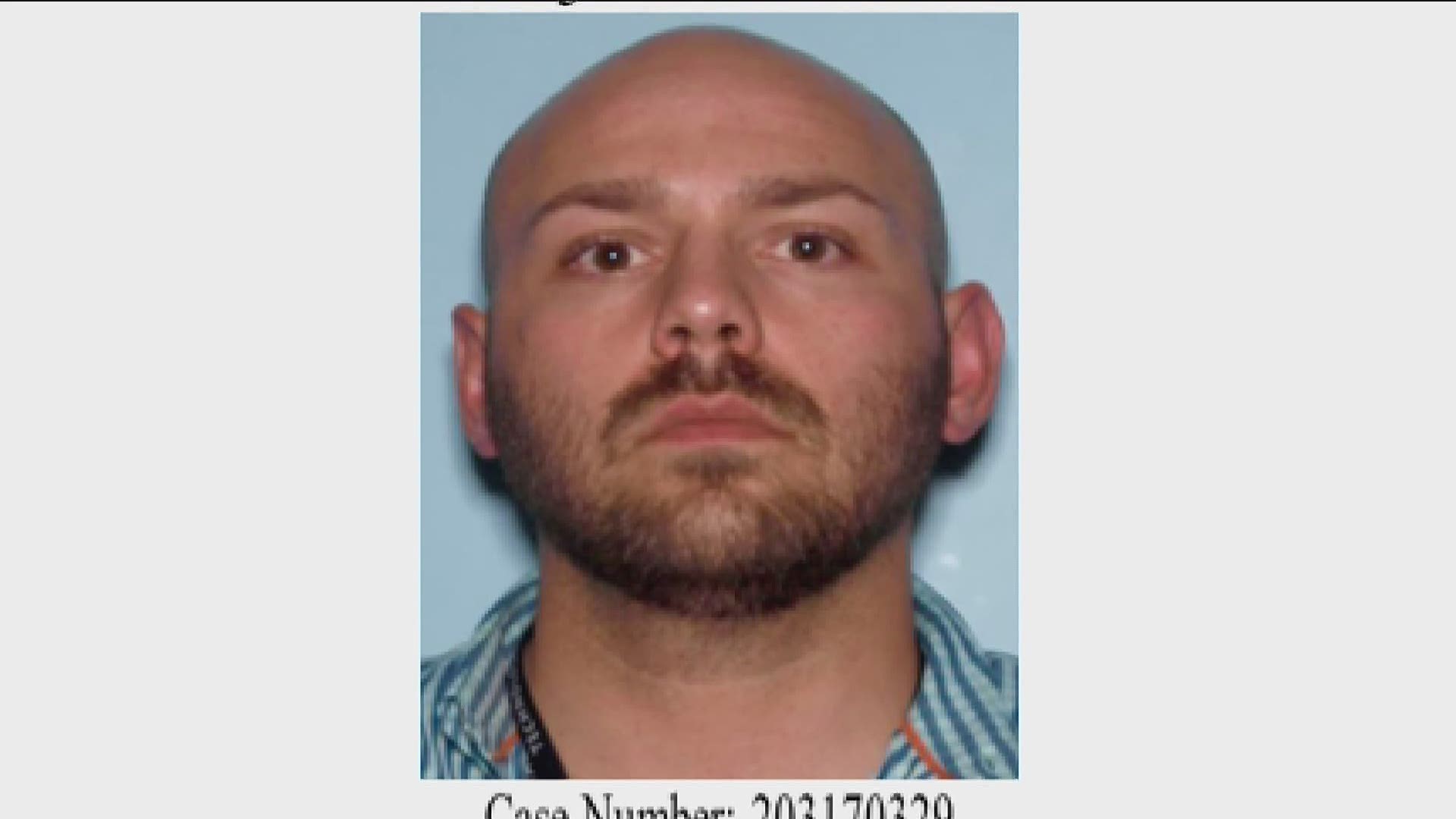 ATLANTA — The man police say brutally beat a woman after a date arranged on a dating app has been identified.

Benjamin Fancher is wanted by the Atlanta Police Department for aggravated assault, kidnapping and false imprisonment.

On Wednesday night, Brittany Correri said she went on a first date with a man named "Ben" after meeting him through the dating app Hinge.

She said everything started smoothly, and he even met her friends and family. But later that night into Thursday morning, after leaving Hide Lounge in Buckhead, Correri said her date turned violent.

“He started beating me in my head, punching me everywhere - my forehead, my temples, my cheeks, jaws, throat, arms, my back. He was just telling me that the date cost too much that I’m not worth that,” she told 11Alive.

“I just believe that he was dead set on killing me,” Correri said.

According to an incident report from Atlanta Police, around 6:30 a.m. Thursday, Fancher stopped his car in the 1100 block of Howell Mill Road and pulled Correri out of the car by her hair. A security guard in the area saw what was happening and began yelling and taking pictures. Fancher, who Correri said she believed got spooked, got back into his car and tried to drive off.

RELATED: 'I just believe he was dead set on killing me' | Woman claims man she met on dating app beat her

According to the report, it's believed Fancher had been driving Correri around in his white BMW for about an hour before they stopped.

Fancher is still wanted at this time.

Now, Correri and the security guard who intervened, Fantasia Atkinson, are asking for anyone who knows Fancher - and where he might be - to tell police.

“We can stop this from happening to someone else," Atkinson told 11Alive. "The more that the women re-post his picture and we get it out there, the quicker that we can catch this guy."

In a statement to 11Alive, Hinge said it was "outraged" by the alleged attack and promised it would work with law enforcement in their case should they be asked to.

"The violence she describes is horrible and is something no one should ever have to experience. Our moderators reviewed this report and immediately removed and banned the individual from our community.

We take any incident of assault seriously, and we ban anyone accused of violent behavior from our platform. When a user reports an assault, we quickly follow up with them via email to confirm that the abuser has been removed, share the best way for law enforcement to contact us, and outline advocacy and support resources.

As in all cases, we stand ready to work with law enforcement to help ensure that justice is served. More information about Hinge's safety policies can be found in our Help Center under Member Principles, Expectations, & Reporting.

We will continue to explore and invest in new ways to make sure we’re keeping our community as safe and protected as possible, in consultation with our safety advisory council."