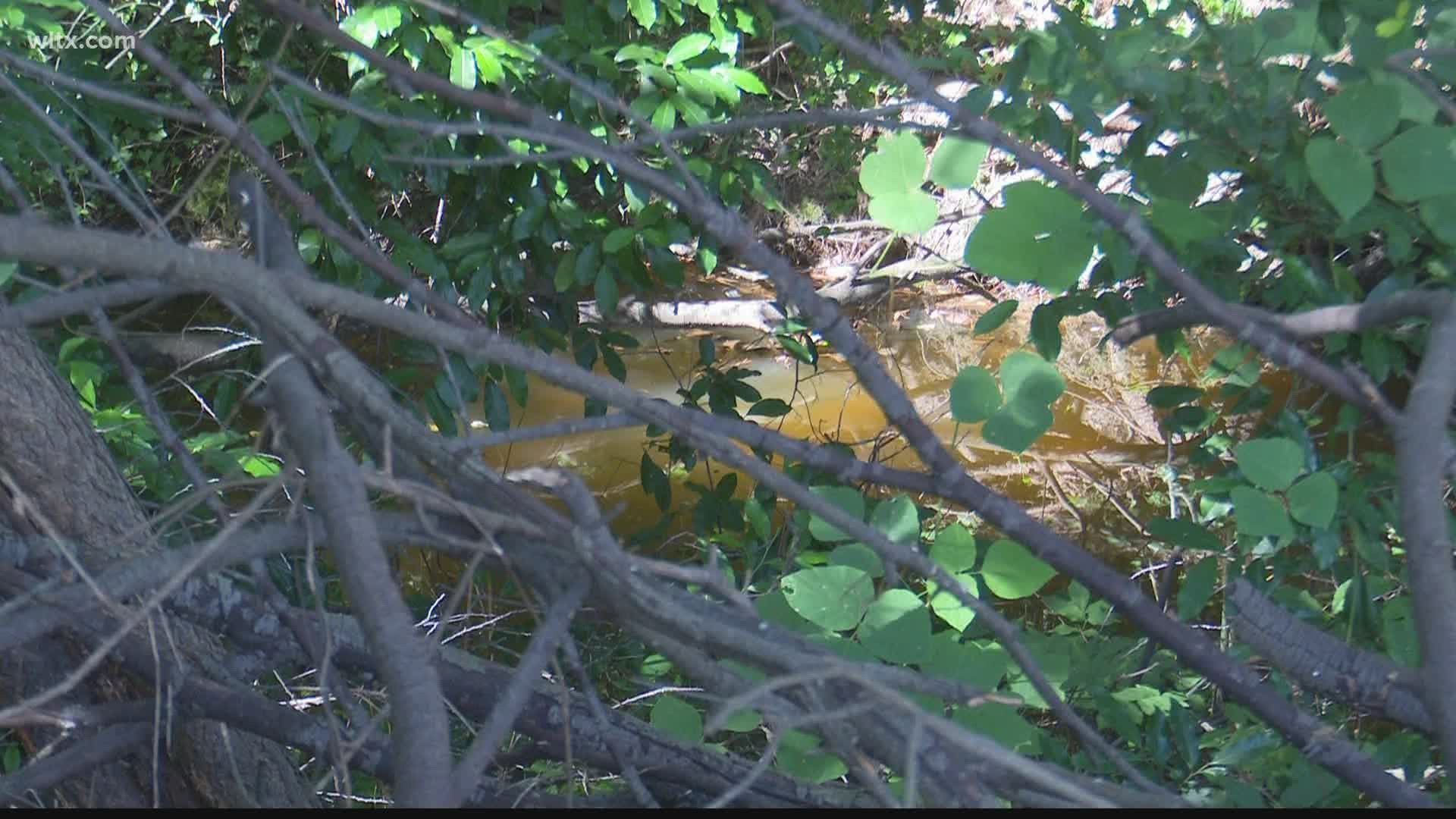 The Forest Acres Police Department had brought in a specialized canine from Union County to aid in the search for a man that had been reported missing in the 5500 block of Lakeshore Drive earlier in the week.

According to Chief Sealy, while conducting the search for the missing man, the body was found in the creek that runs from Forest Lake under Lakeshore Drive.

The Richland County Coroner's Office was called to the scene and an autopsy will be conducted to determine the identity of the body.

Richland County Sheriff's Department also aided in the search. The investigation is ongoing.