A magistrate court judge is not able to set bond on charges as severe as what Martin is facing, so he was denied bond until a higher court could review them. 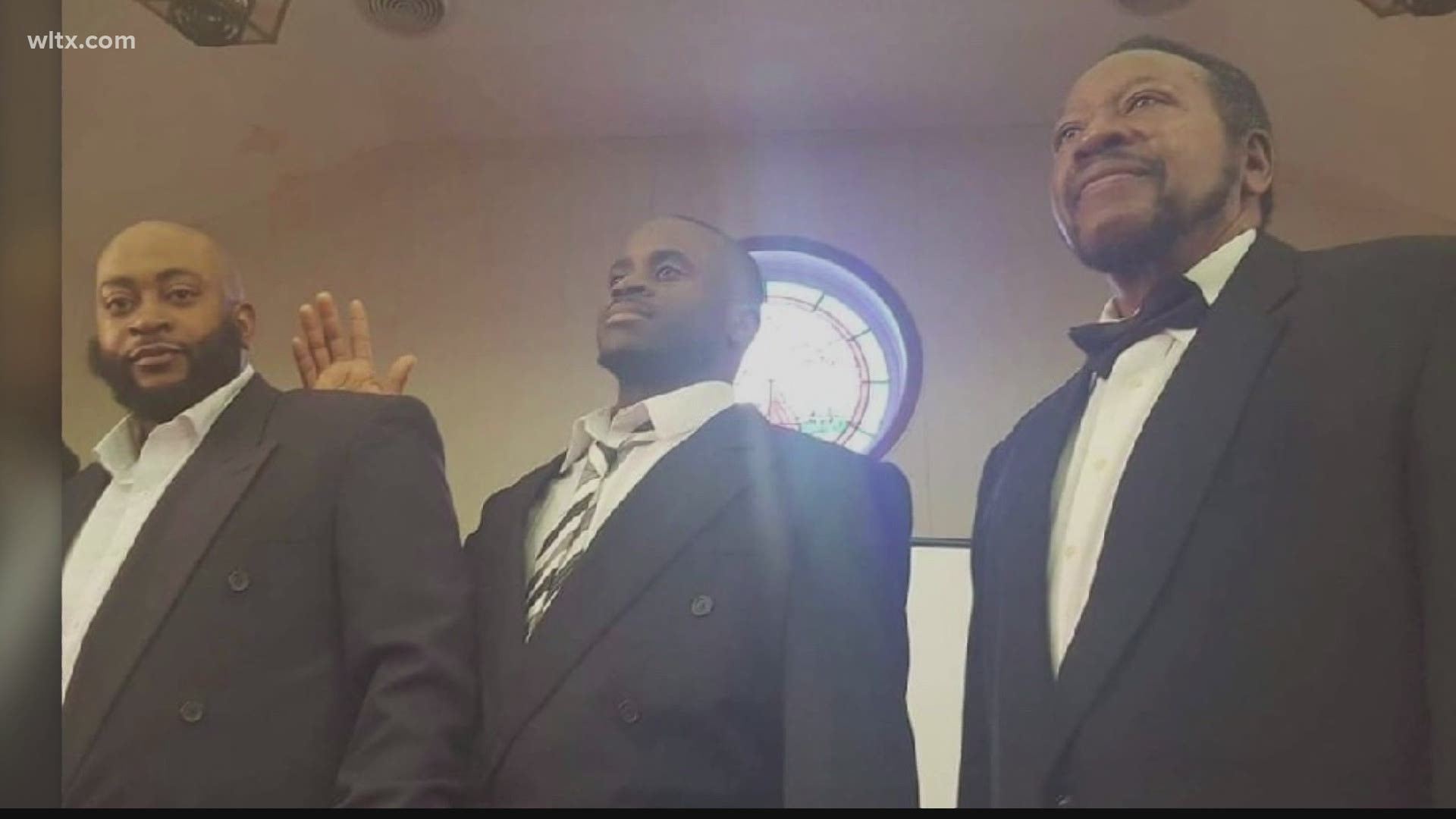 SUMTER, S.C. — Bond was denied Tuesday for the man accused of killing a Sumter father and his two sons and sending a pregnant woman to the hospital over the weekend.

Eugene Martin, 27, has been charged with three counts of murder and four counts of attempted murder, as well as burglary in the incident.

Due to the severity of the charges, the magistrate court judge had to deny Martin’s bond until a higher court could review the charges.

Martin is the suspect in a shooting that killed Raymond Davis and his two sons Randy and Marcus.

Family tell News19 Marcus was in a relationship with a woman who police say was also shot in the home that night.

She was carrying a baby boy who had to be removed by emergency C-section and has since been in critical condition.

At the hearing, Martin signed that he understood the charges he faces.

His first court appearance is currently scheduled for January 8th, according to Judge Jackson.

Bond has been denied for Eugene Martin, 27, after he was charged with murder and attempted murder in the death of a Sumter father and his two sons. A pregnant woman, also shot, has been hospitalized. Watch @WLTX for latest. >> https://t.co/y6C8eUaoRw pic.twitter.com/j9o8WFQGCM