She was found in a Georgia cornfield in 1981. On Thursday, we finally learned her name

Justice would come swiftly for a young woman killed by a traveling carnival worker. But closure would take decades to arise as authorities finally learned her name. 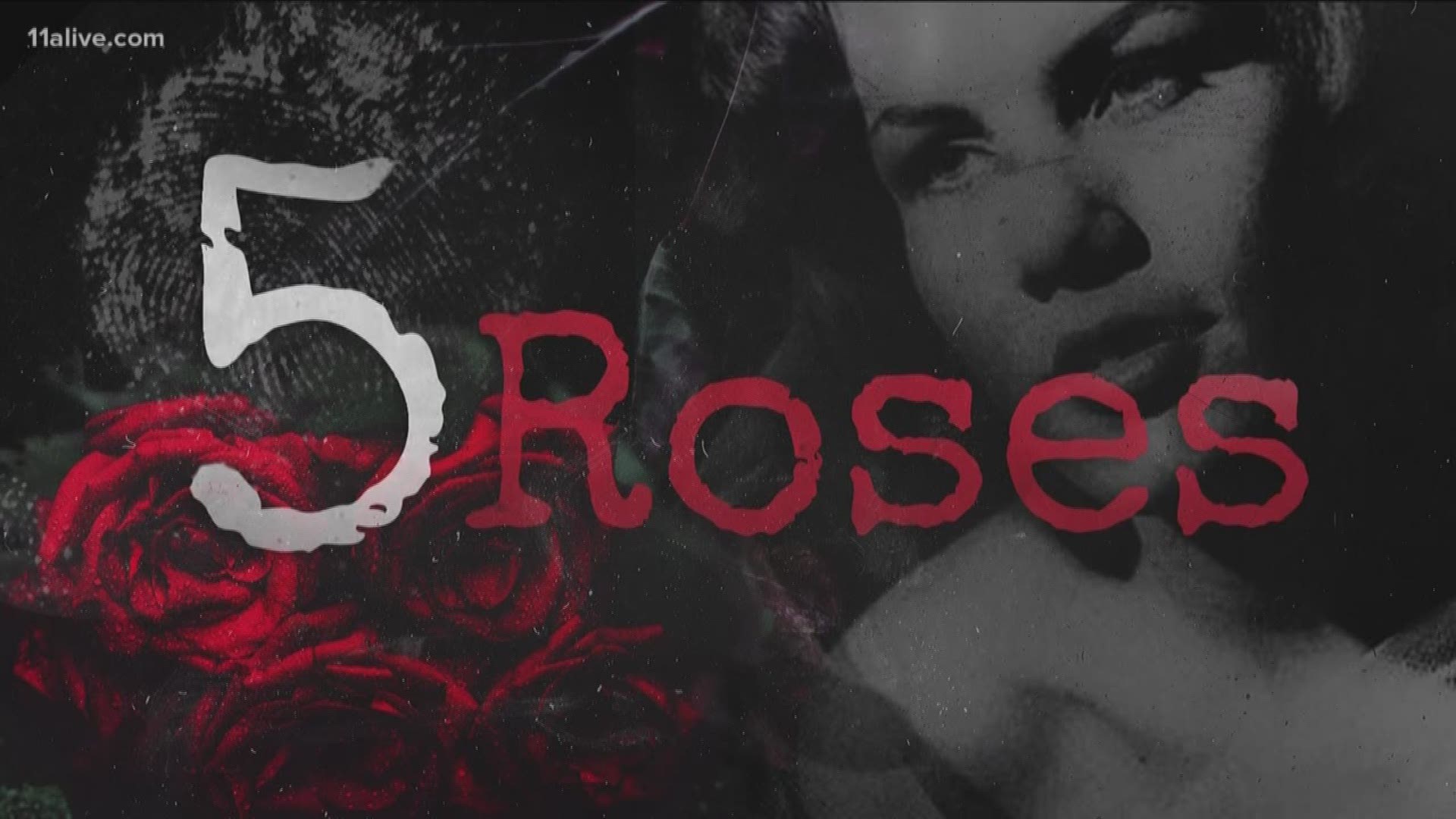 QUITMAN, Ga. — Editor's note: The video above is not related to this story and is a part of the 11Alive Investigation Series called 5 Roses.

It's been 39 years since a woman's body was found in a south Georgia cornfield and 32 years since her killer, a traveling carnival worker, died without ever revealing her name.

But in those nearly four decades, the search for a Jane Doe's real name - and her family - has continued.  And in early January, the search for those elusive but important answers was finally about to come to an end.

The unnamed woman would ultimately get closure much sooner than her family would get closure. Doe was found in a Dixie, Georgia cornfield on Halloween in 1981. The GBI found her partially covered with limbs and foliage to conceal her - and the crime.

At the time, all they knew was that she was about 5 feet 2 inches tall and 105 pounds. She had shoulder-length brown hair and hazel eyes. At the time she died, investigators believed she was between 18 and 24 years old.

Her cause of death, a stab wound to the abdomen and strangulation.

Police quickly identified a primary suspect in the crime, 52-year-old George Newsome, but would eventually hit an all-but-impenetrable dead end. Authorities learned that Newsome was part of a traveling fair that was in Quitman, Georgia at the time. Investigators believed that Jane Doe was employed by the fair, but that wasn't completely clear.

Newsome had a stolen motorhome at the time of his arrest and a search eventually uncovered a rope that was used to strangle to the young woman; though, the knife was never recovered.

Newsome, who had been uncooperative in the early investigation while also denying any knowledge of the crime, escaped the Brooks County Jail and wasn't caught until early 1983 in Alabama. He then admitted to killing the woman, who he said he met at the Fair Grounds in Tallahassee, Florida before it came to Quitman.

Newsome said he killed the victim after an argument over another man. He pleaded guilty and was sentenced to life in prison - dying at Augusta State Medical Prison in 1988.  He never told police the woman's name, though authorities still aren't sure whether that was intentional or because he really didn't know it.

In the decades that followed, answers would be few and far between even though efforts did continue. Both the GBI and the Brooks County Sheriff's Office used every avenue they had to find an answer with inquiries sent around the state and the country trying to close this case.

RELATED: These are some of Georgia's most horrific crimes in recent memory

She had even been displayed at a local funeral home in the county before being buried. Authorities wanted to give the community one more chance to recognize her face before she was laid to rest. The show "Unsolved Mysteries" along with various newspapers were even contacted in the search for one thing - a name.

With no new leads, Jane Doe was buried at Oak Hill Cemetery in Quitman. A local family, the Buntings, allowed her to be buried in their plot so that she wasn't left to a pauper's grave. She received a quality casket inside a cement vault with a marble slab. A forensic sketch provided by the GBI was even carved into the slab along with the words: "Known only to God."

The biggest break in years wouldn't come until Oct. 31, 2018 - 37 years to the day Jane Dow was found in that cornfield.

The case agent was contacted by the Chief Deputy of the Brooks County Sheriff's Office regarding a tip. A resident had walked into the sheriff's office and claimed to have information on this cold case that was soon to get much warmer.

RELATED: 'When Debbie took her last breath, she was looking into the face of a monster'

She believed that the deceased was her childhood friend who had gone missing in 1981 after traveling with the fair. The age and description of this friend were said to have "remarkable similarities" to this long-dead young woman. The friend had apparently seen a Facebook post by a local resident about the case after it had been shared many times.

Investigators soon met with that woman's family and received the DNA samples they would need to verify Doe's identity. But they also received one other heartbreaking clue. The family provided them with a wallet belonging to their long lost daughter. Authorities said it was mailed to them after her disappearance those many years ago along with he driver's license. It didn't have a return address.

It would take a few more steps before investigators would know for sure who the young woman had been. For one, they had to exhume her remains to gather her DNA as well. The fact that the Bunting family had given her an honorable burial ultimately might be what made gathering this final clue possible.

RELATED: GONE COLD | The Doll and the Monster

Tests began with the GBI Crime Lab in Moultrie but would require additional findings from the University of North Texas Center for Human Identification before it was official. Then it finally happened. Jane Doe's real name, Shirlene "Cheryl" Ann Hammack, was returned to her in 2019.

Cheryl, a Thomaston, Georgia native, took a job with the fair the same year she died and was left behind when it stopped in Brooks County.

The old friend's hunch was right. And the hopes of her mother Kathleen and two sisters that they would one day learn their loved one's fate was rewarded - with closure.