Witness: Woman was killed after being 'thrown out' of a Lamborghini, 911 call details 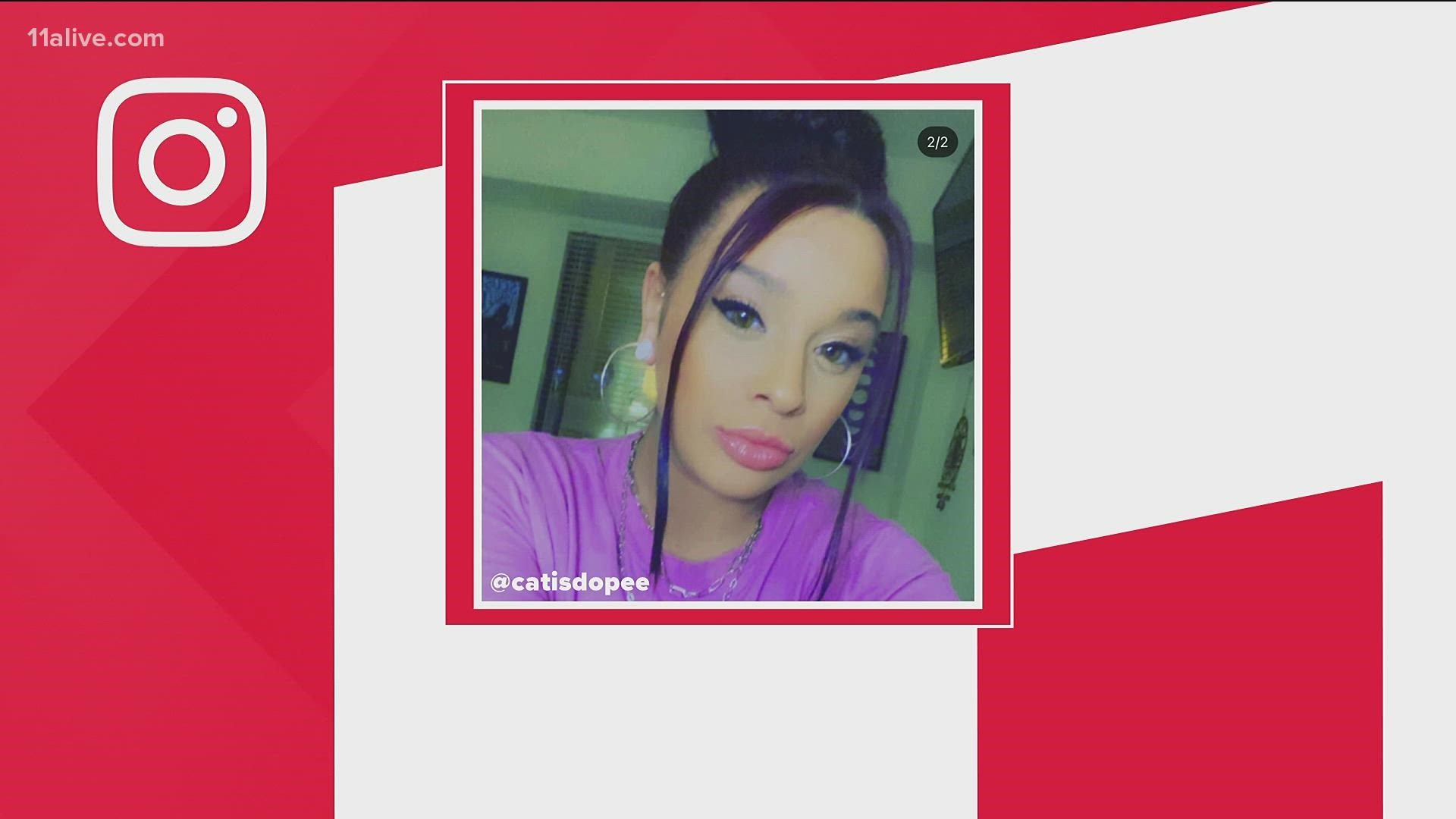 ATLANTA — While Atlanta Police investigators are still working to figure out what happened, a 28-year-old Atlanta woman killed by a car late Monday was described by her friends as "a fun-loving person."

Authorities said Catherine Khan was either pushed out, or may have fallen from a moving vehicle that had left the scene on Peachtree Road in Buckhead.

In newly-released 911 calls from the Atlanta Police Department, a witness said the woman was "thrown out of the car," and described it as a gray Lamborghini. The caller said there was a fight prior to her being thrown out.

"It was a gray Lambo. There was an altercation at the Red Taqueria. I went off and I saw her in the front seat of the Lambo," the caller tells the 911 operator. "The Lambo went right by me and then they threw her out the car on top of the roof."

The caller said the driver "took off" and went down near Piedmont Road to Ga. 400.

11Alive spoke to her friend Mikey Hollingsworth who said Khan was "free-spirted," and said that she was a part of the community that she loved so much. Hollingsworth added that she put everyone before herself.

When asked what he'll hold with him the most in Khan's memory, he said "always there."

"She was there for me a lot of dark times and there’s nothing more to say other than how sweet and loving of a person and how much light came from this person was incredible," Hollingsworth said. "What I miss about her the most right now is that she was just always there. She was just always there, for everyone."