Burglar steals security camera, accidentally livestreams from his own home 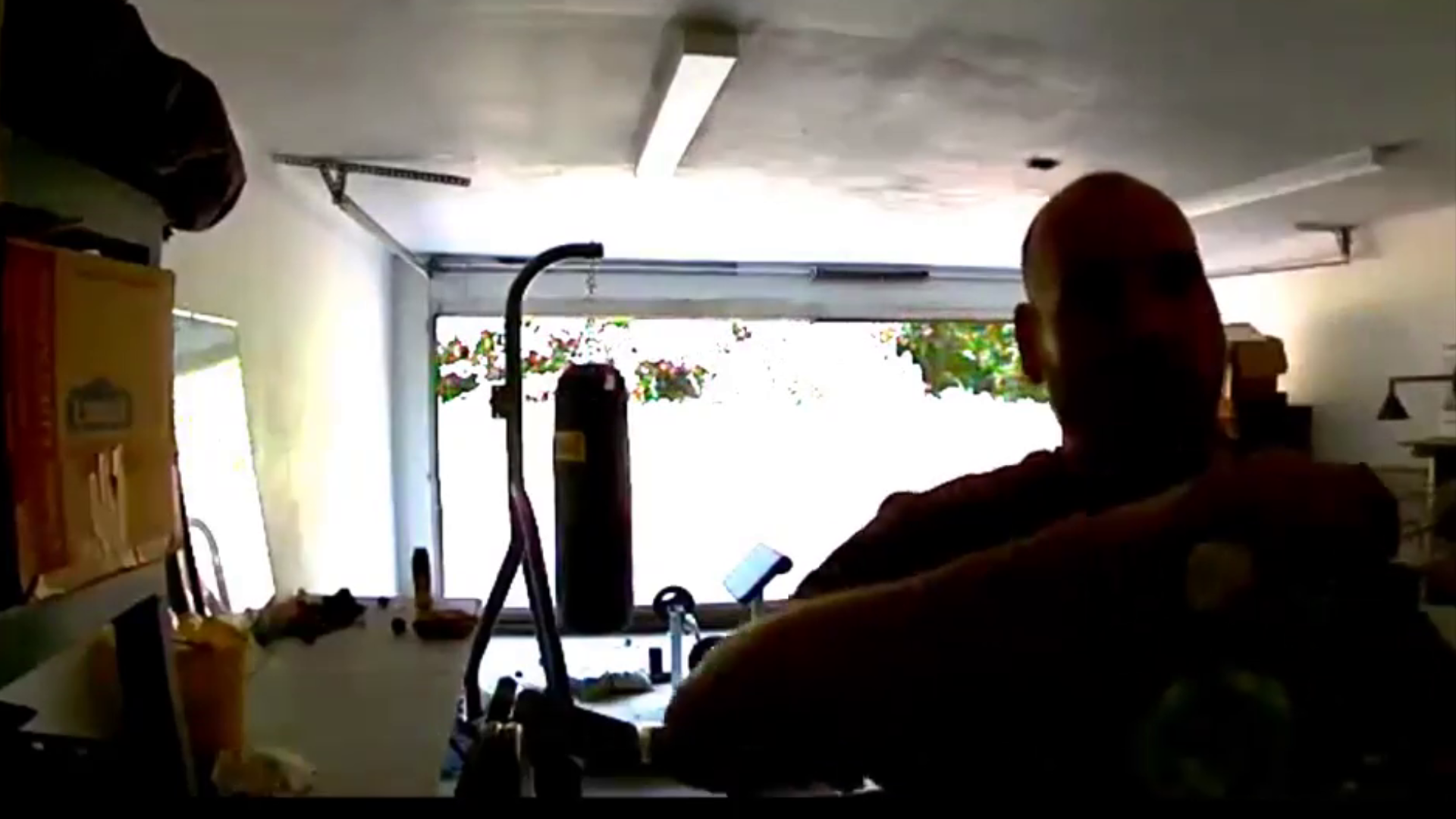 Sheriff's spokesman Bill Davis said Tuesday that Welzbacher told deputies he had permission to borrow a paint brush, but had nothing to say when asked about the camera.

His bond was set at $10,000 on a simple burglary charge. Davis said he doesn't know whether Welzbacher has an attorney who could speak for him.