Cars wanted in probe of two men's killing in Cayce

Officers say the people inside those cars may be witnesses and have information that can help the investigation. 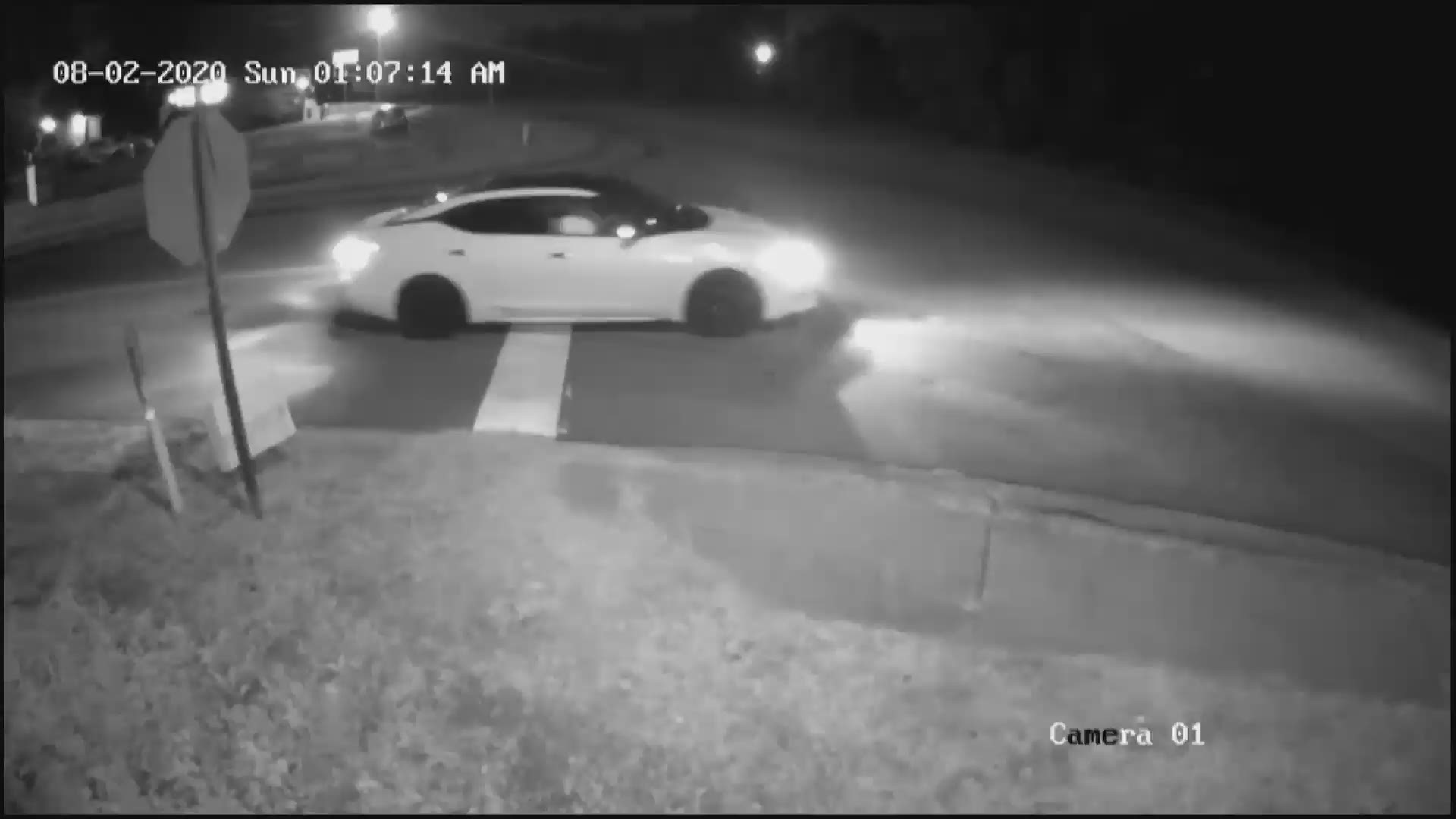 CAYCE, S.C. — Cayce Department of Public Safety officers are searching for a vehicle they think can help them in their probe into a double homicide from over the weekend.

Officers Monday released a video which shows two vehicles. Officers say the people inside those car may be witnesses and have information that can help the investigation.

Police say around 2 a.m. Sunday they got a 911 call of shots fired on Allen Street. When they arrived they found two people with gunshot wounds.

Lexington County Coroner Margaret Fisher said Isiah Bailey 20, died at the scene due to multiple gunshot wounds. Khajari Brown, 19, was taken to the hospital where he later died.

A third person was treated for serious injuries.

Police have not yet said what they believe led up to the shooting and say it is an ongoing investigation.

If you have any additional information to give at this time, please call the Cayce Department of Public Safety at 803-794-0456 or Crimestoppers at 1-888-CRIME-SC.