2 dead in overnight shooting in Cayce 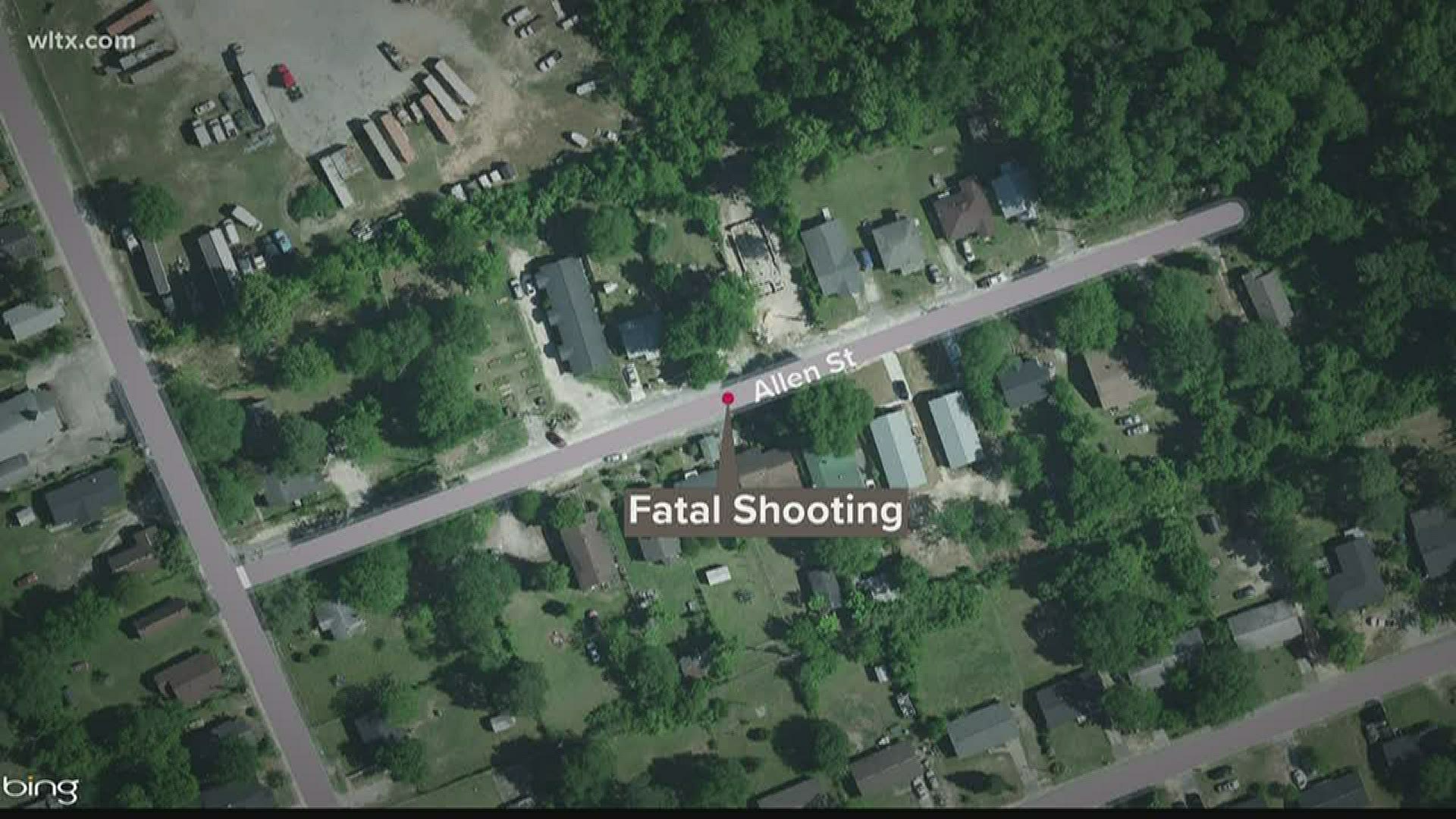 Officers with the Cayce Department of Public Safety say around 2 a.m. Sunday they got a 911 call of shots fired on Allen Street.

When they arrived they found two people with gunshot wounds.

Lexington County Coroner Margaret Fisher said Isiah Bailey 20, died at the scene due to multiple gunshot wounds. Khajari Brown, 19, was taken to the hospital where he later died.

The third person is being treated for serious injuries.

Police have not yet said what they believe led up to the shooting and say it is an ongoing investigation.

If you have any additional information to give at this time, please call the Cayce Department of Public Safety at 803-794-0456 or Crimestoppers at 1-888-CRIME-SC.

At appx 2AM on Aug 2, DPS responded to a 911 call of shots fired on Allen Street. Within minutes, officers arrived on the scene to find 3 gunshot victims. Two confirmed deceased and one is being treated for serious injuries. Call 794-0456 if you have any adtl information. pic.twitter.com/uuGW9Xf7A6

RELATED: Attendance at Williams-Brice Stadium: what it could look like

RELATED: Attendance at Williams-Brice Stadium: what it could look like