1-year-old child dead after being hit by car in Lancaster, police say

Officers say the child walked in front of the car as the driver tried to leave a parking lot. 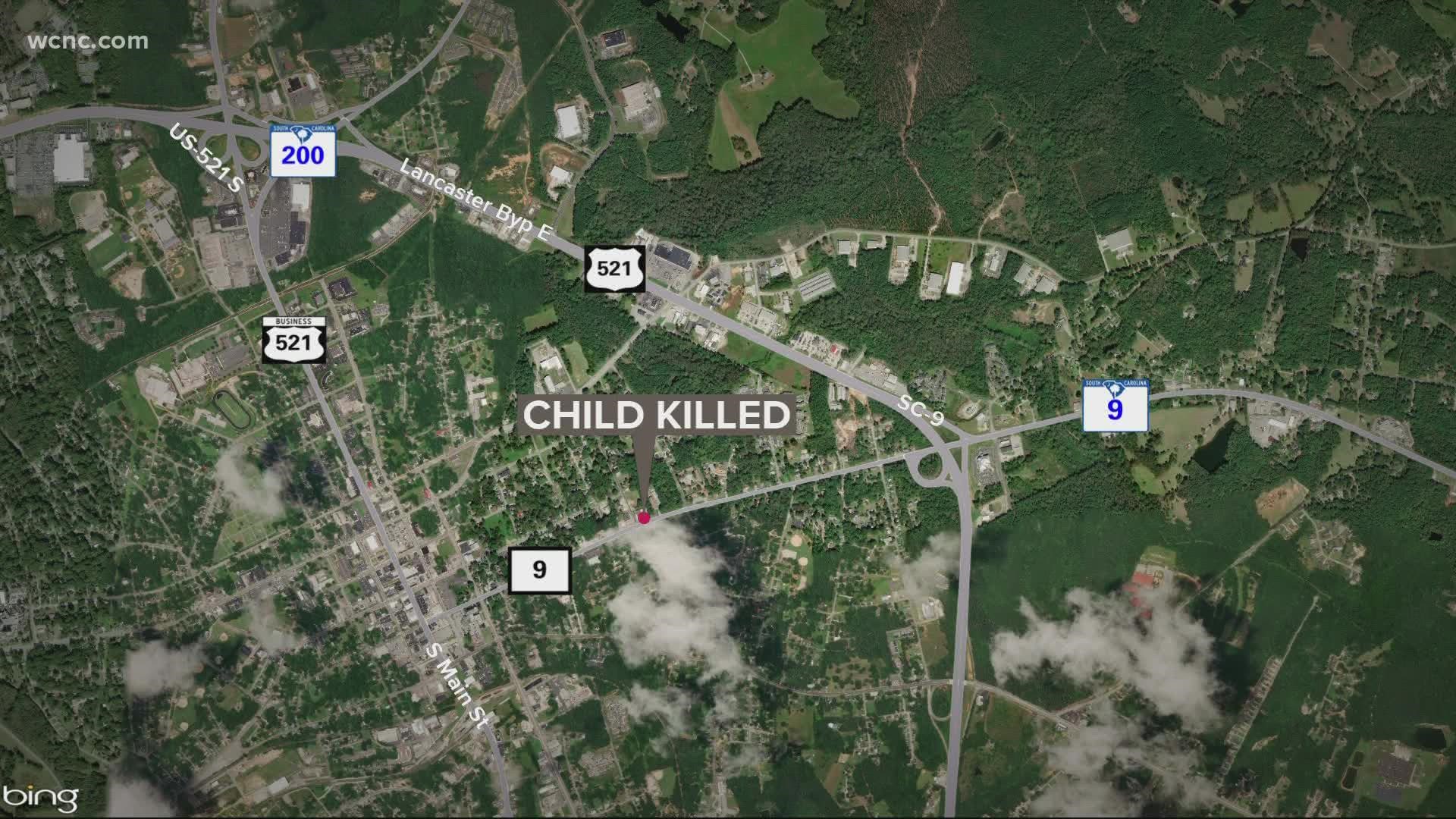 LANCASTER, S.C. — A 1-year-old child has died after being hit by a car in Lancaster on Monday, according to police.

The Lancaster Police Department said it happened just before 7 p.m. at the Frank L. Roddey Homes on E. Arch Street. Witnesses told police the child walked in front of a car as the driver tried to leave the parking lot.

The child was taken to a hospital but died sometime after arriving.

The investigation is ongoing, which includes the Lancaster County Coroner's Office.

WHERE'S THE MONEY: A family needed more than $2,300 in unemployment benefits. They decided to 'Get McGinty'