A third person is in critical condition with a self-inflicted gunshot wound. 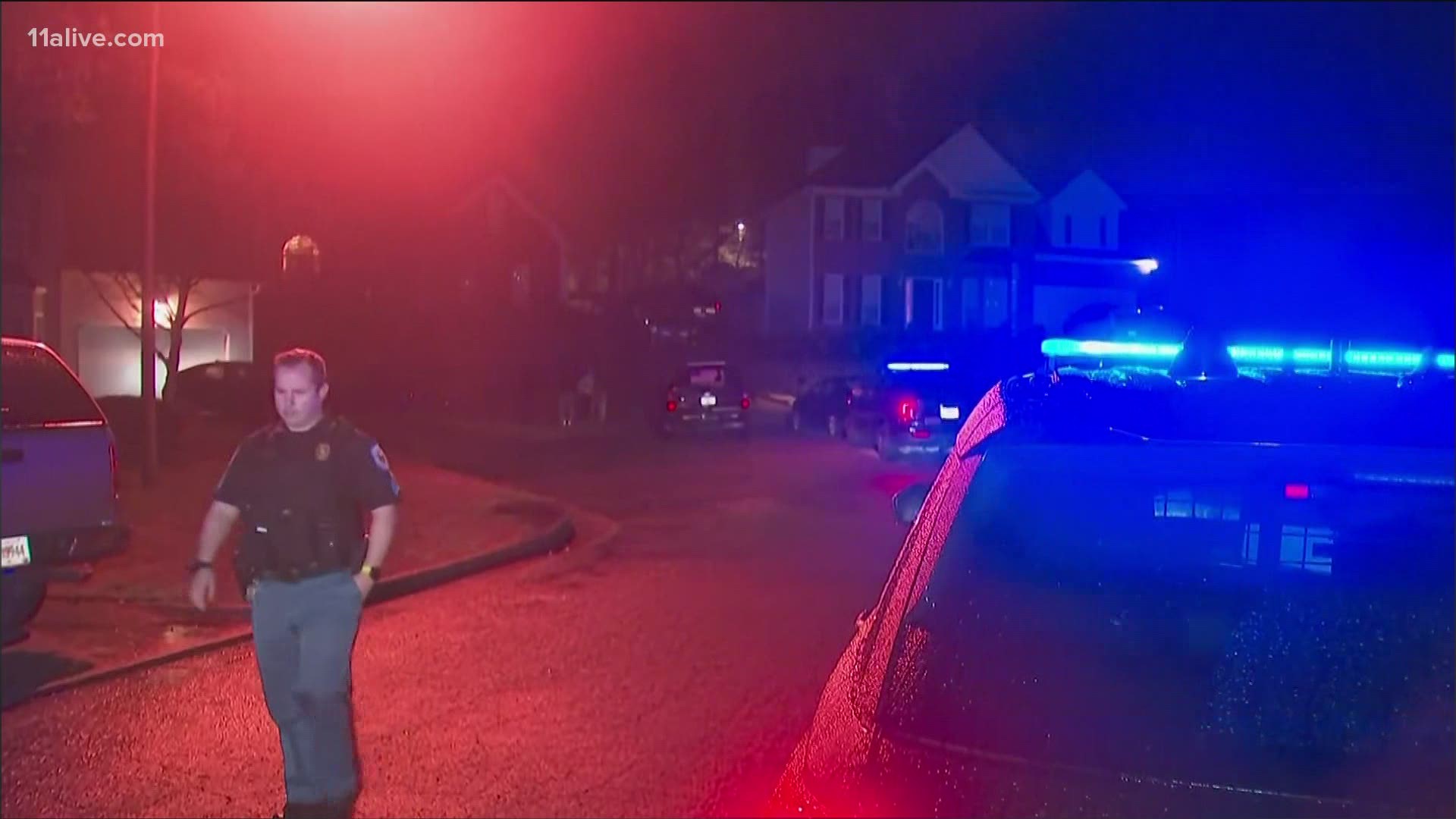 Police said 31-year-old Dreyon Mathis died at the scene and that an 8-year-old boy died from his injuries at the hospital. His name has not been released.

A third person, 27-year-old Jermery Mathis, is in critical condition with a self-inflicted gunshot wound. Police named him as the shooter.

Police said they responded to a domestic or family dispute at around 8:30 p.m. Sunday near Austell.

Authorities were still processing the scene on Peel Castle Lane late Sunday but said they weren't looking for additional suspects and that the weapon involved has been found on the scene. Police and investigators at the location wouldn't elaborate further except to say that the violence arose out of some sort of apparent family dispute.