Columbia Police are investigating a fatal shooting in north Columbia. 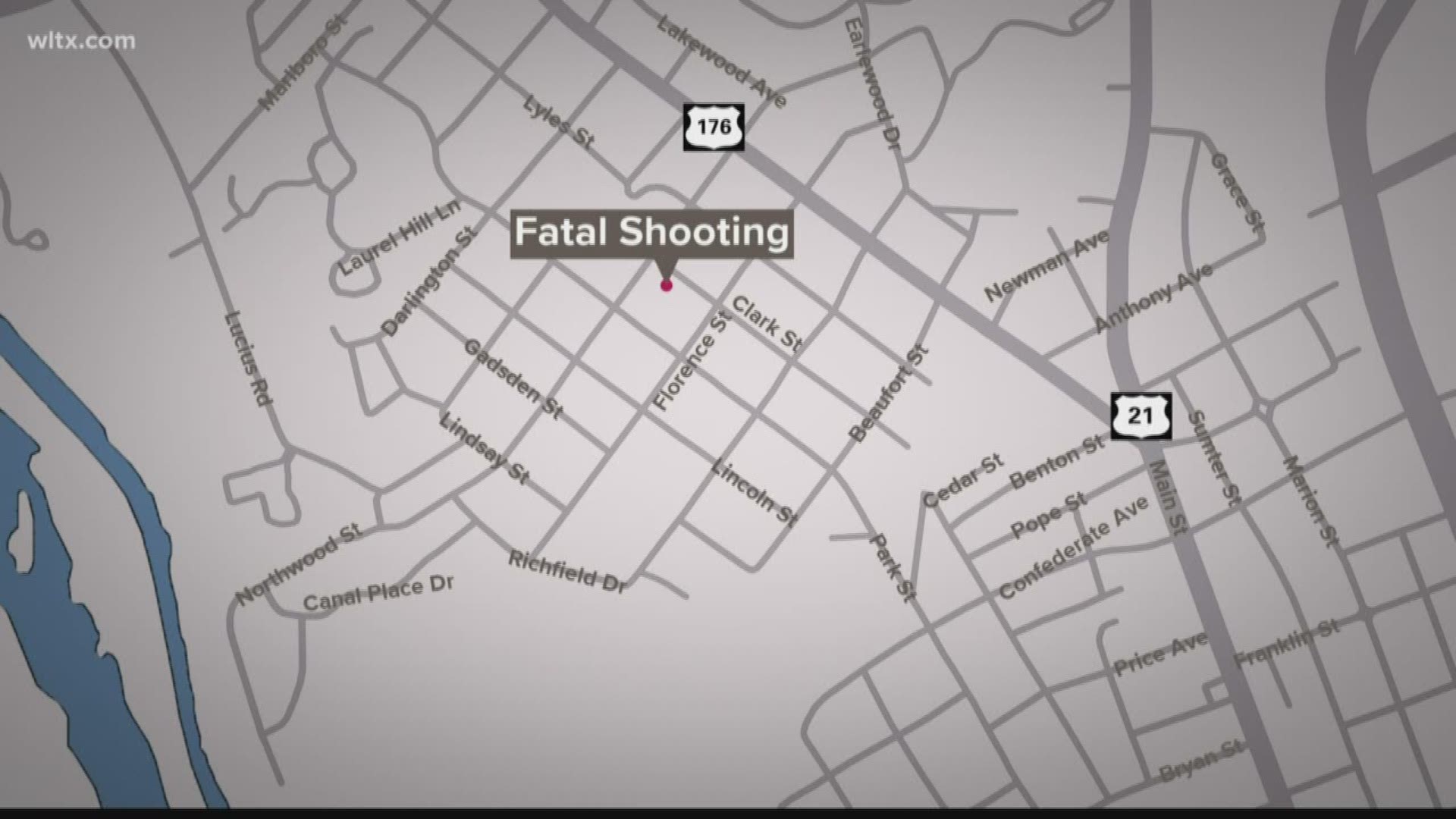 COLUMBIA, S.C. — A Columbia man who was found dead inside of a home died from a gunshot wound to the torso.

When officers responding to a 911 call arrived on the scene, they say they found a man with visible gun shot wounds lying dead on the floor.

Delon Knack Summersett, 41, died at the scene. According to the Richland County Coroner, an autopsy indicated the cause of death to be due to gunshot wounds to the torso.

Investigators say they recovered ballistic evidence from the scene and are working to determine if surveillance video in the area captured images of potential suspects.

Anyone with information about the shooting is asked to call CrimeStoppers at 1-888-CRIMESC or submit a tip through midlandscrimestoppers.com.