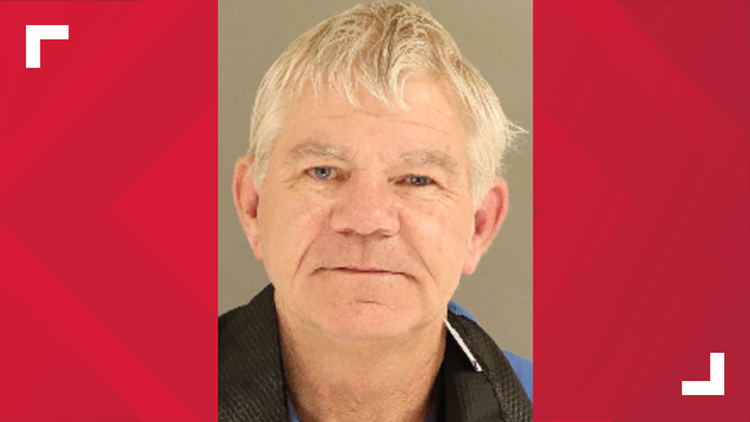 Robert Pairman, 55, of Columbia, is accused of stalking a 56-year-old woman at her workplace and home in Sumter. Police say Pairman is wanted in connection to a March 17 stalking incident that happened just days after he was convicted of a previous stalking offense.

Pairman is described as a white man with gray hair and blue eyes who stands 5-feet, 11-inches tall and weighs around 200 pounds. Police say he also has ties to the Greenville County area.

If you see Pairman or have any information as to his whereabouts, you are asked to call the Sumter Police Department at (803) 436-2700 or contact Crimestoppers anonymously in any of the following ways: