Woman killed in shooting near Caughman Road in Columbia

The coroner is currently assisting police in the investigation. 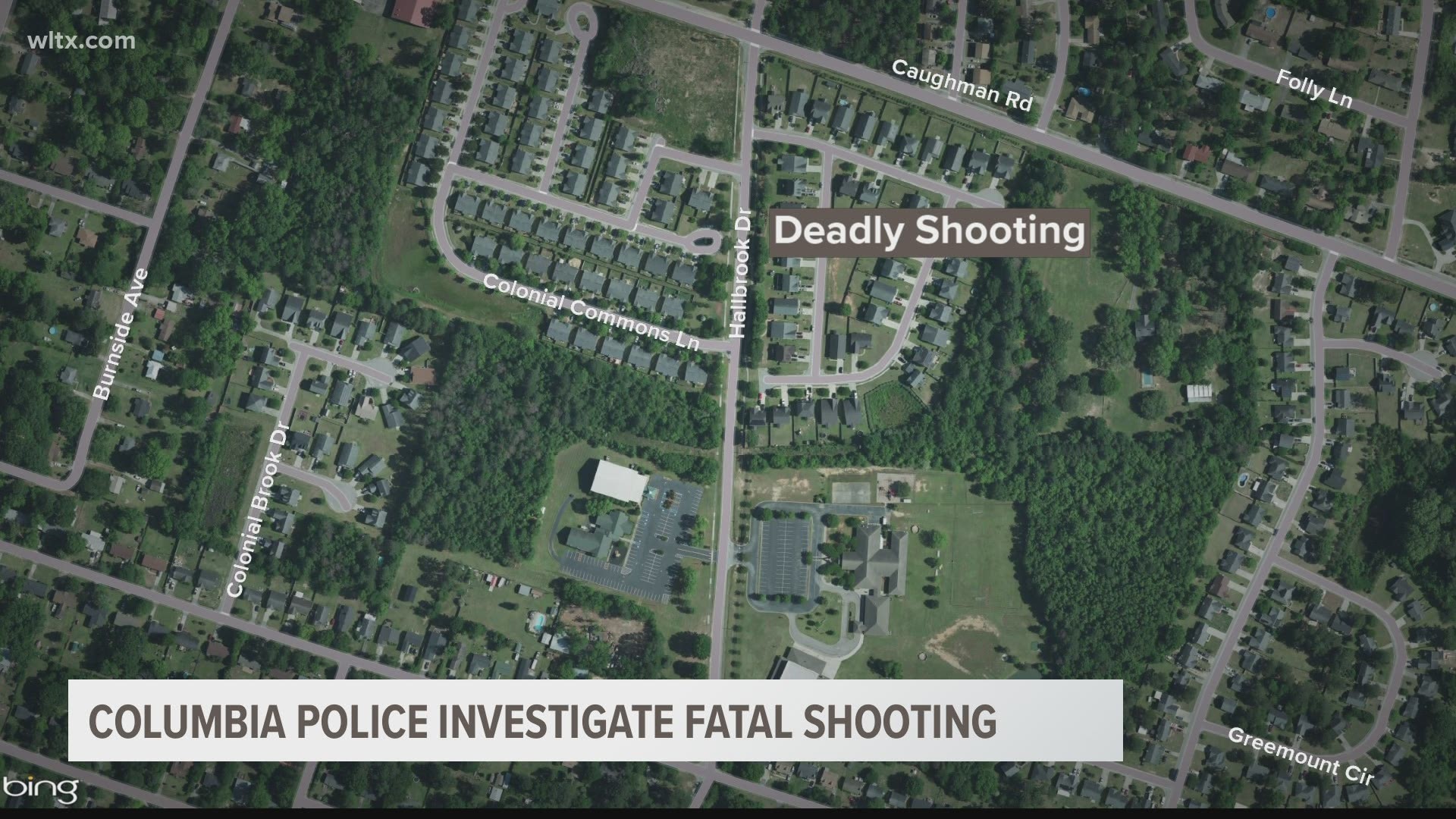 Police said the shooting happened in the Moores Creek community around 5 a.m. Police confirm that they were called to the Musgroves Mill Lane area around 5 a.m.

The Richland County Coroner's Office is assisting in the investigation and has since identified the victim as 19-year-old Trinity T. Sanders of Columbia.

Police have yet to release details on a possible motive for the shooting or a suspect. The general area provided by police is near the intersection of Caughman Road and Halbrook Drive not far from Caughman Road Elementary School and Sandhills School.

Anyone with information in the case should call Crimestoppers at 1-888-CRIME-SC.