The Chester County supervisor allegedly used government cars to run a methamphetamine trafficking operation while on the clock. 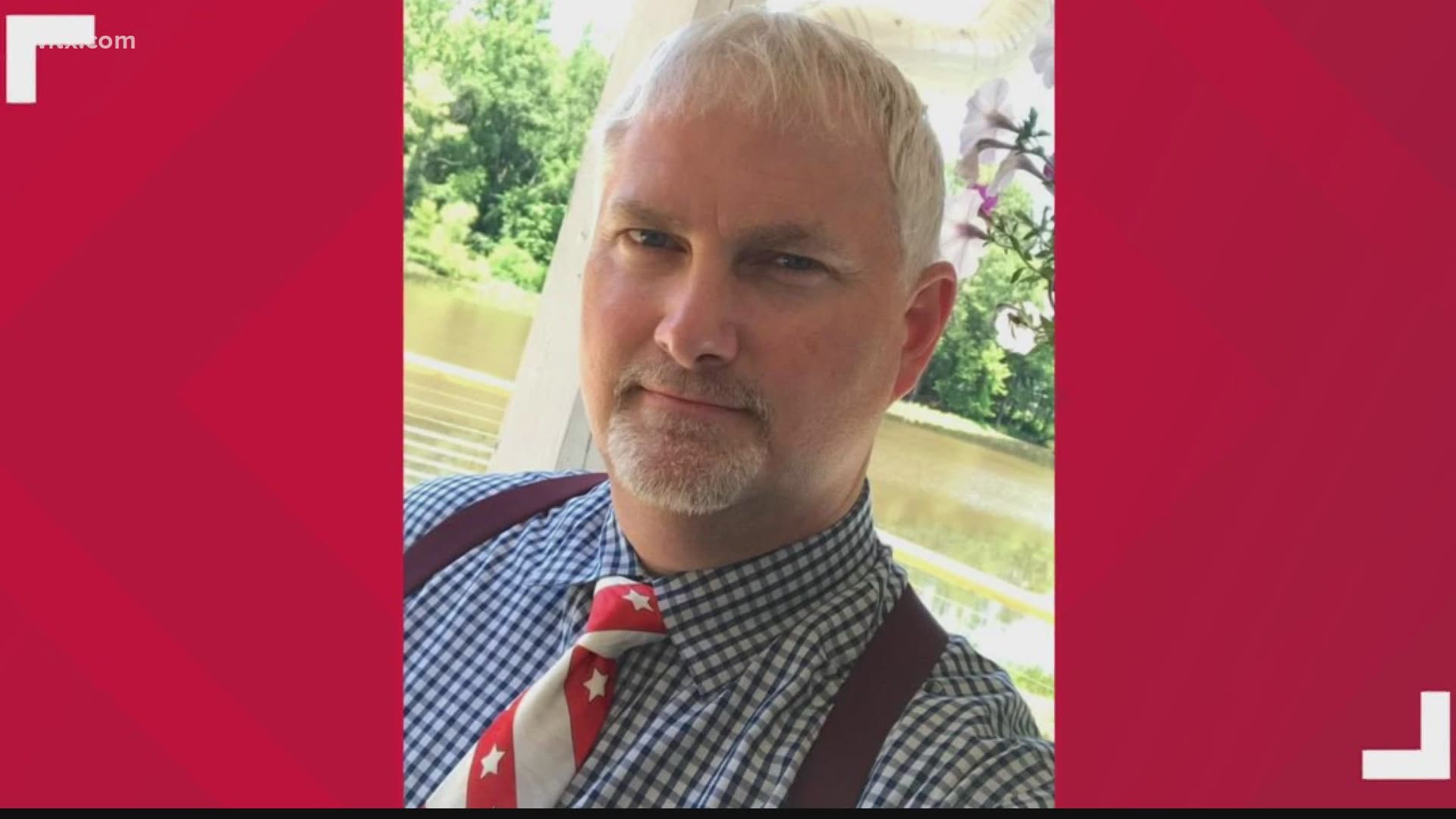 CHESTER, S.C. — A South Carolina grand jury has indicted a county supervisor for allegedly using government cars to run a methamphetamine trafficking operation while on the clock.

Stuart has served as supervisor since 2015 and was re-elected in 2018.

Jail records show Stuart was booked this week into the Alvin S. Glenn Detention Center in Columbia. He could face prison time if convicted.