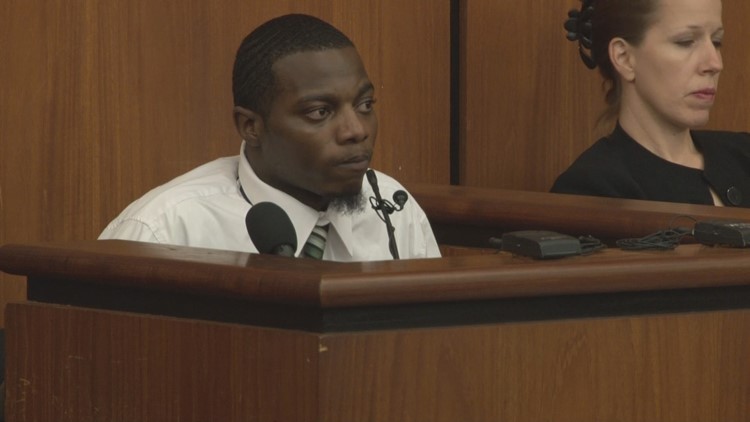 COLUMBIA, S.C. — The South Carolina Supreme Court has unanimously overturned the attempted murder conviction of a gang member who shot and critically injured a college student.

RELATED: Childress: "I Tried to Move My Legs and I Couldn't"

The court Wednesday ruling says Michael Juan Smith did not intend to shoot Martha Childress and can not be convicted of attempted murder. The 27-year-old Smith is now entitled to a new trial.

Smith was originally sentenced in 2015 to 40 years in state prison for the shooting that left Childress paralyzed from the waist down.

During the original trial, Smith testified that he fired his gun in self-defense and intended to shoot a rival gang member when he shot Childress.

RELATED: Witness: Suspect Has No Remorse for Shooting USC Student