Detectives say the boy assaulted a rideshare driver and took the car. 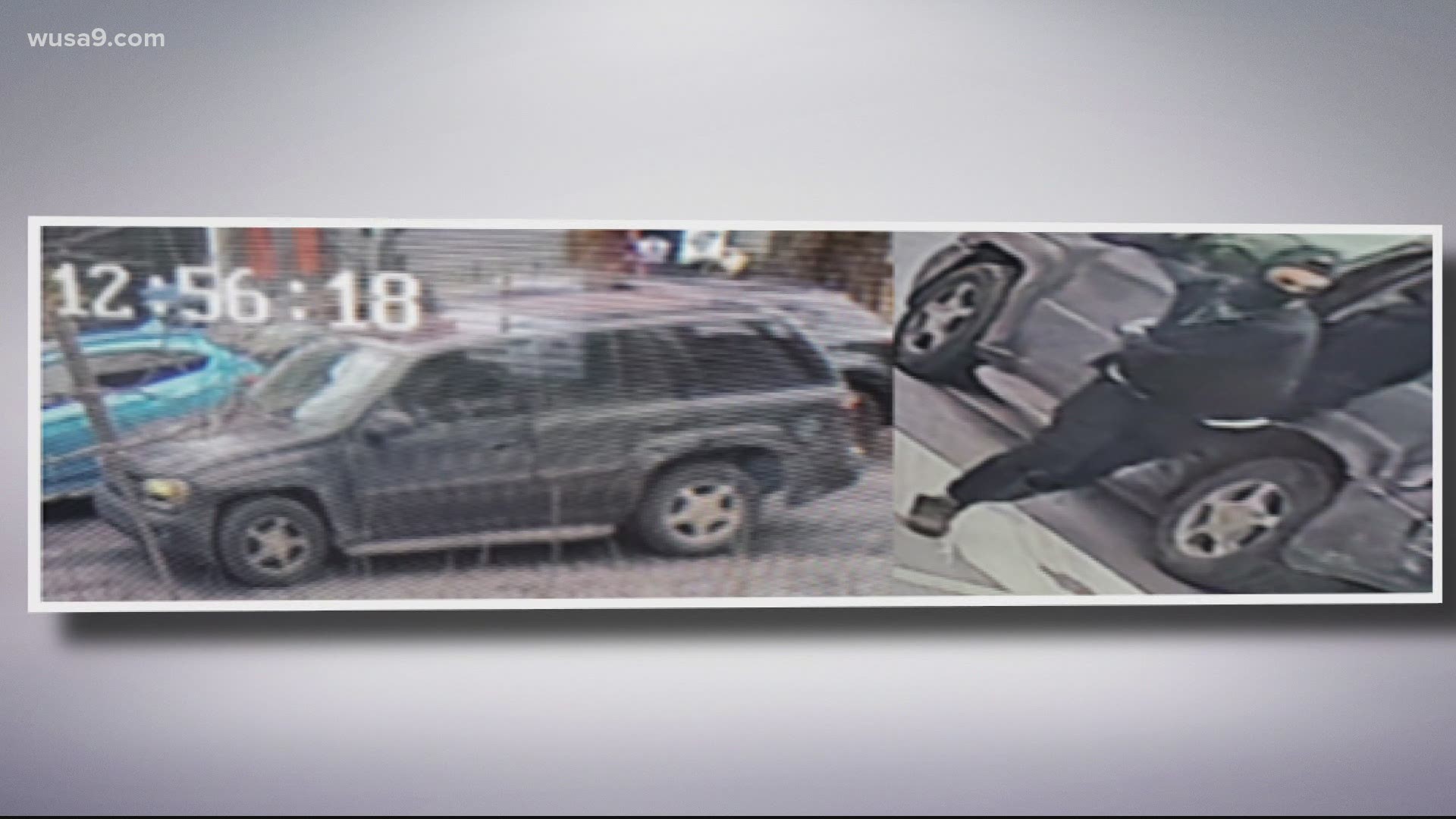 WASHINGTON — A 15-year-old boy has been arrested for the unarmed carjacking of a rideshare driver by the District's new Carjacking Task Force.

The crime happened on Monday, February 15, in the 5900 block of Southern Avenue, SE. Investigators say that at around 4 a.m., two suspects entered a rideshare vehicle, assaulted the driver and threw them out of the car before driving off.

Metropolitan Police Department officers arrested the 15-year-old boy on Wednesday. The police department did not identify the boy but said he was from Northeast D.C.

There is no word on the second suspect in this case, but detectives say it remains under investigation.

Anyone with information about this case is asked to call the Metropolitan Police Department at (202) 727-9099 or text your tip to the Department's TEXT TIP LINE at 50411. Crime Solvers of Washington, DC currently offers a reward of up to $1,000 to anyone who provides information that leads to the arrest and indictment of the person or persons responsible for a crime committed in the District of Columbia.

MPD announced the creation of the Carjacking Task Force in February following a dramatic increase of carjackings over the last several months. In 2021 there have been 488 reports of auto thefts, according to department crime data. That's an increase of nearly 50% from last year.

The new task force is made up of law enforcement from across the region, including the FBI, the ATF, the U.S. Attorney's Office and Metro Transit, Prince George's County Police and Montgomery County Police.

RELATED: Tidal wave of carjackings across the region has police struggling to respond