According to the Pope County Sheriff's Office, a dead body was found at around 1 p.m. on Sunday. 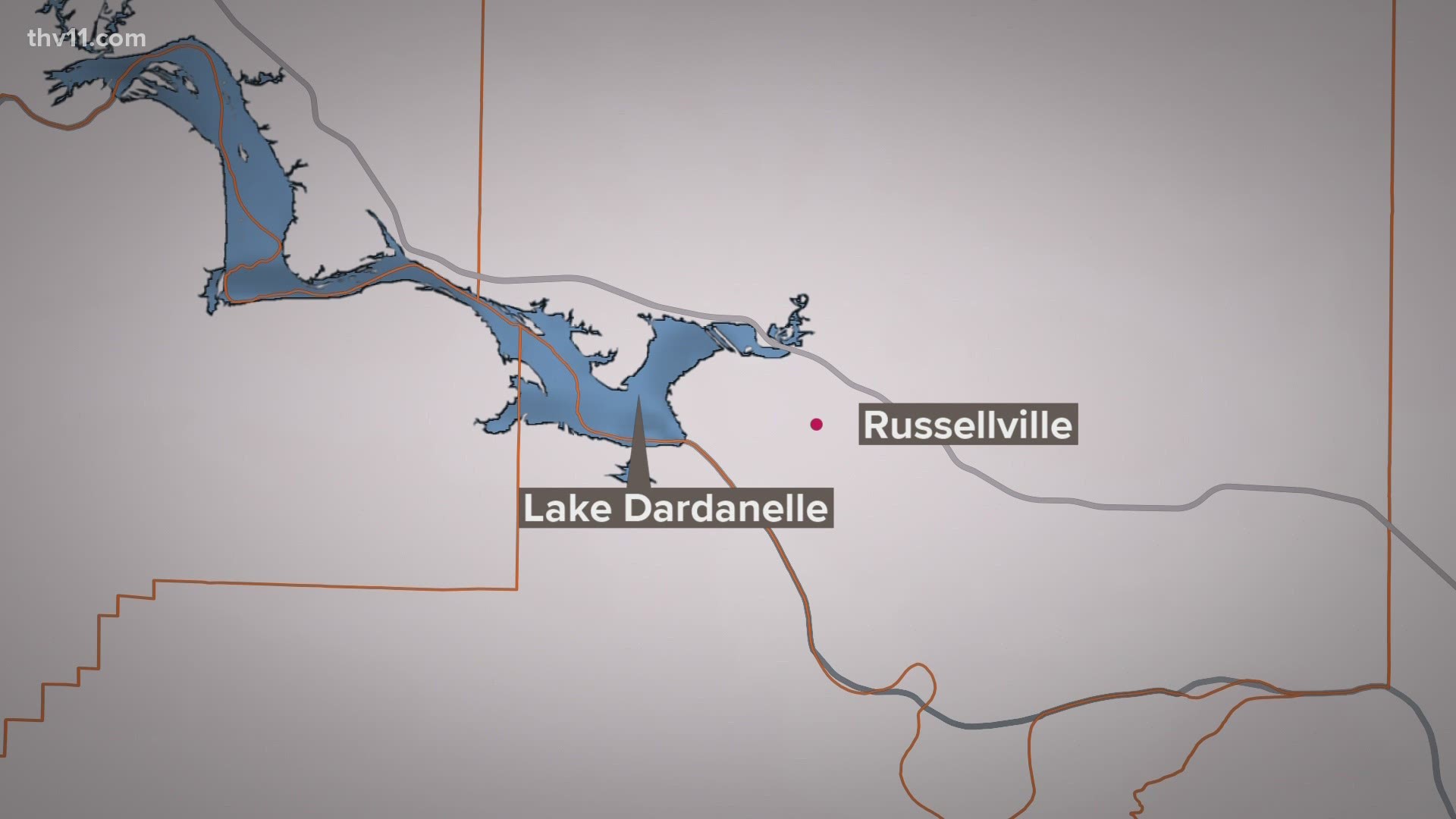 POPE COUNTY, Ark. — According to the Pope County Sheriff's Office, the body of a Black male was discovered at around 1 p.m. on Sunday.

Officers found the body after responding to a report of a "possible dead body in the lake," according to a press release from the sheriff's office.

The body will be sent to the Arkansas Crime Lab for identification and cause of death.

We will update this article with more information as it becomes available.