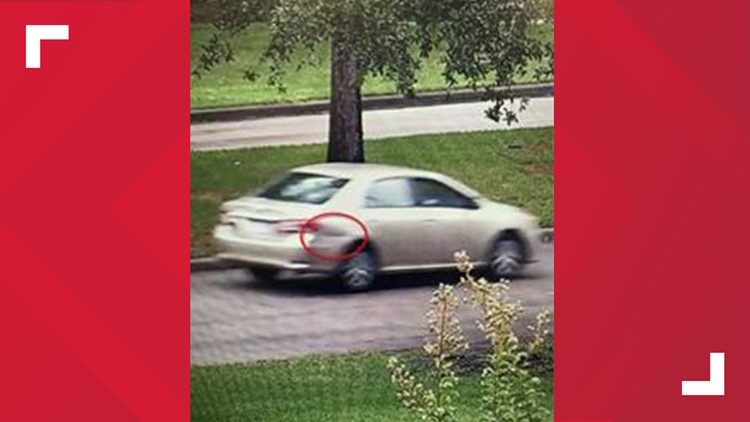 Photo by: FBCSO
Deputies are looking for the suspect involved in a road rage in the Katy area in September

KATY, Texas — Fort Bend County deputies are looking for a suspect who shot a man during a road rage in Katy.

The victim was shot once and taken to the hospital. He is expected to survive.

The suspect is described a black man between that is about 6 feet tall with a medium build and a short patchy beard. He has short hair and is between 25-35 years old.

Surveillance footage captured the suspect’s vehicle which is tan/gold, 2006-2011 Toyota Corolla. The vehicle appears to have hub caps and a dent on the right rear bumper.

Anyone with information is urged to call Fort Bend County Crime Stoppers at 281-342-8477.