According to RCSD, the suspect fled while throwing what deputies believe were narcotics out of the car. They later hit a cement truck and their vehicle caught fire. 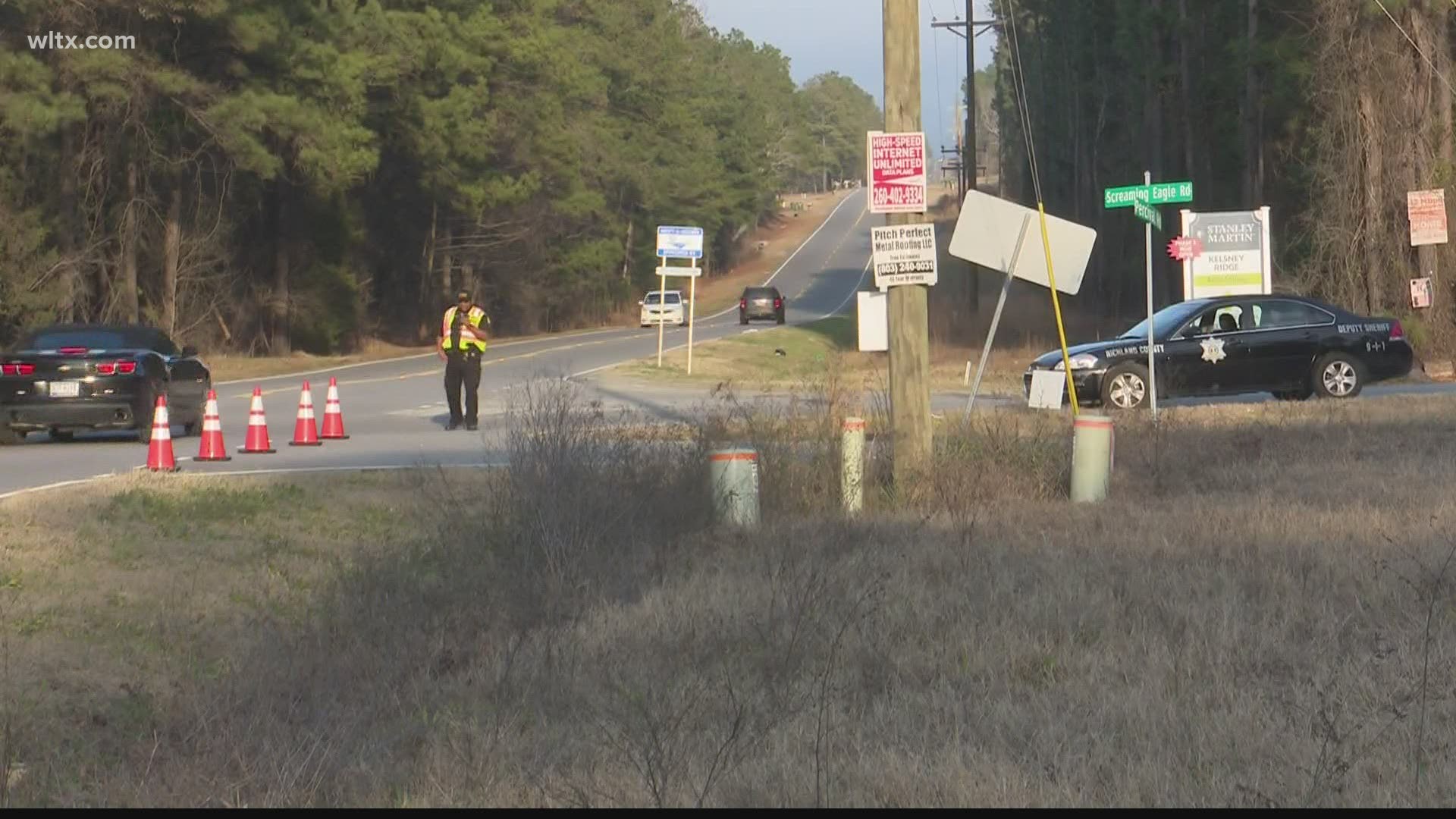 COLUMBIA, S.C. — The Richland County Sheriff's Department has released new information surrounding a deadly police chase that ended with an SUV running into a cement truck on Monday afternoon.

The incident happened around 1:15 p.m. along Screaming Eagle Road between Percival Road and Highway Church Road.

According to the report, on Monday, deputies were conducting routine patrols on Blue Bird Lane when they saw a Ford Escape that was spray painted to hide what they believed to be expired tags.

According to RCSD, when the subjects of the vehicle saw the deputy, they fled while throwing what deputies believe were narcotics out of the car.

Deputies say they turned on their blue lights and siren in an attempt to stop the vehicle. According to the report, the driver led deputies on a chase through Northeast Richland County and intentionally hit a deputy driving a marked patrol vehicle multiple times.

The driver turned onto Screaming Eagle Rd. and while driving into oncoming traffic, struck a cement truck. Deputies were able to remove the driver of the truck and get him to safety. The subjects vehicle caught fire. After deputies were able to extinguish the fire, they attempted to render aid but the subjects died at the scene.

According to RCSD, the vehicle was stolen from Camden and the South Carolina Highway Patrol are investigating.

The driver of the cement truck was taken to a hospital in Columbia for treatment. The extent of those injuries is unclear. 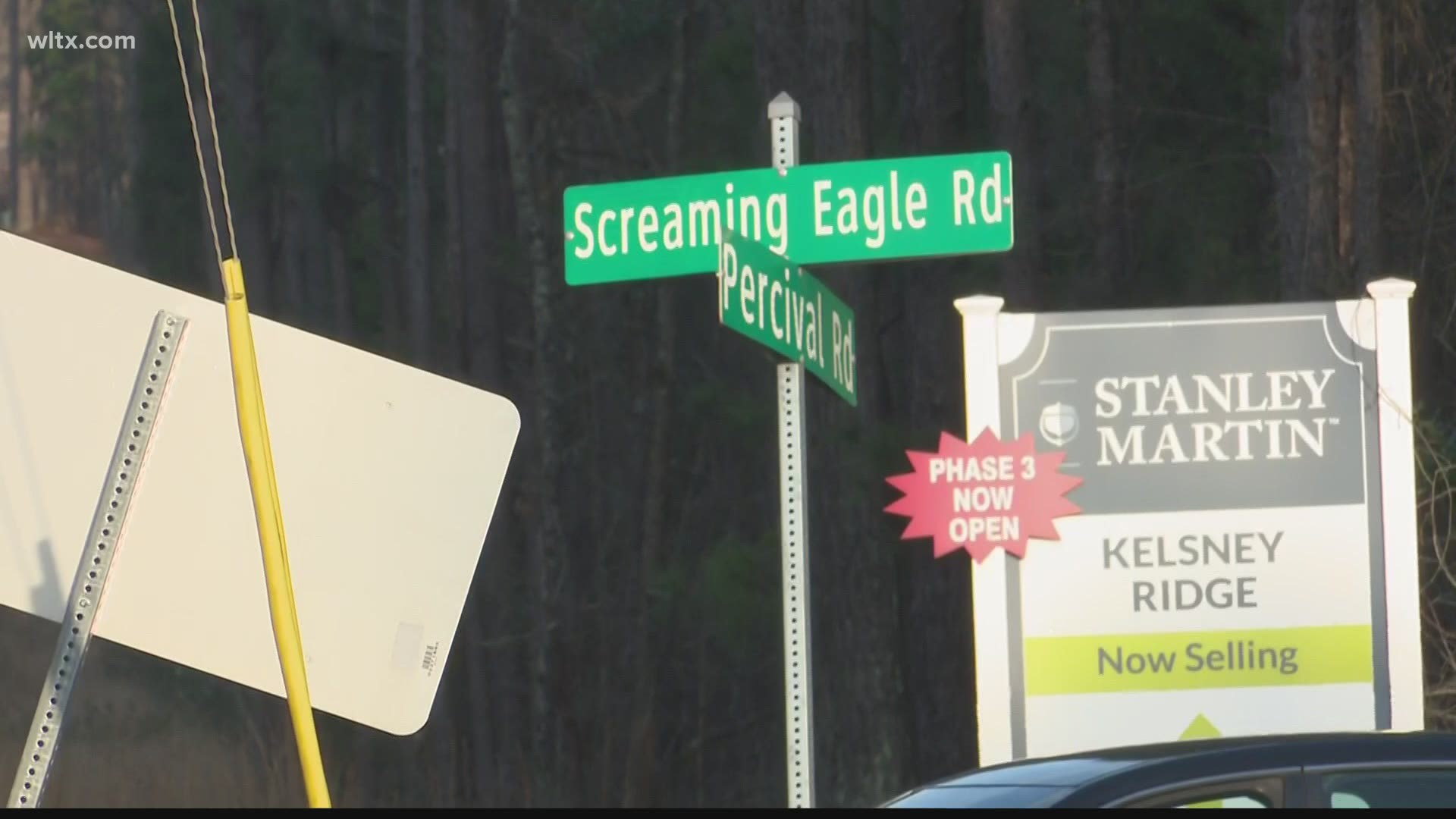