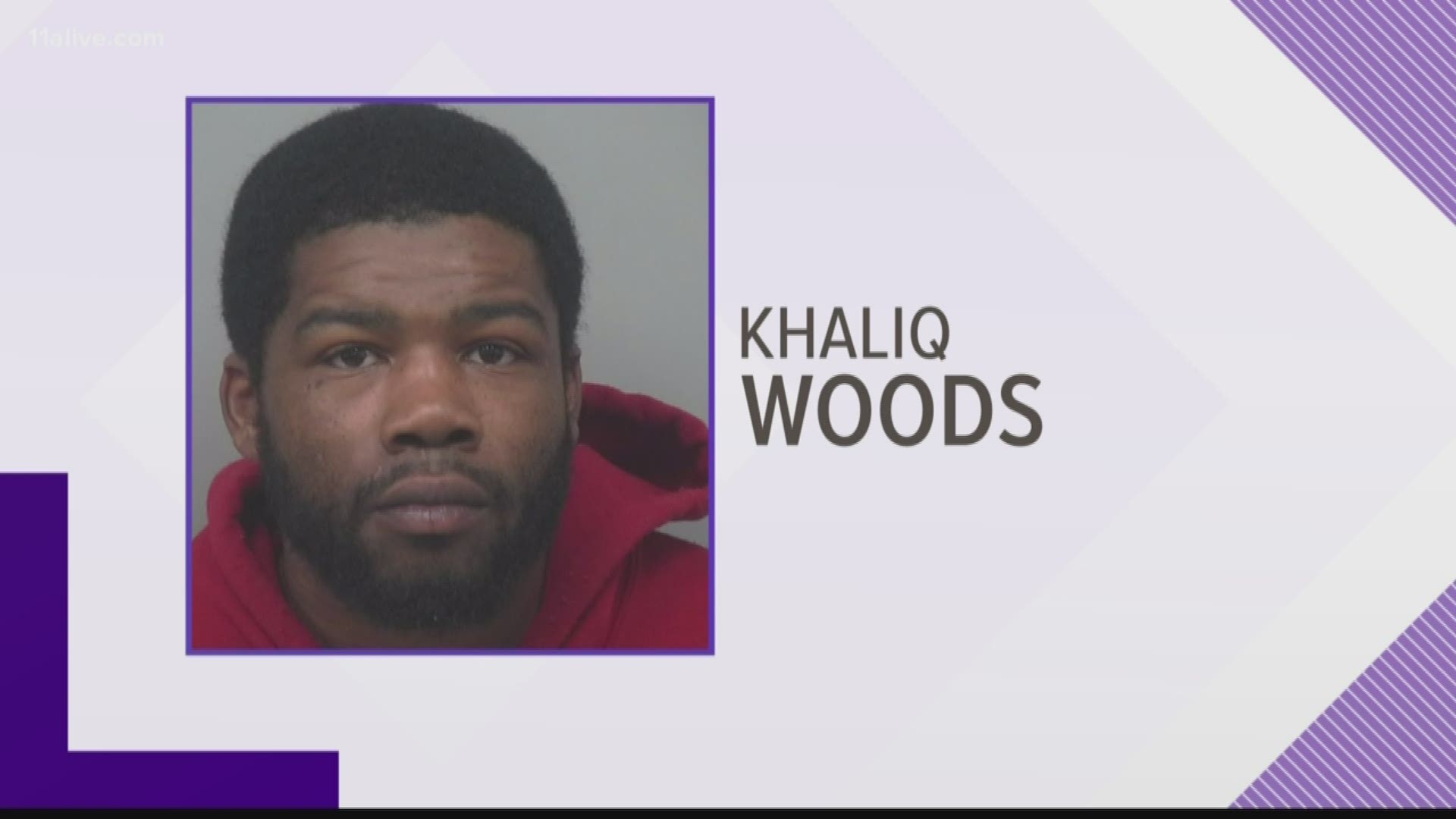 DULUTH, Ga. — A Duluth father is behind bars with no bond after police said his baby girl died over the weekend.

Duluth Police said officers responded around 7:30 a.m. Nov. 30 to Northside Hospital in Duluth, located at 3620 Howell Ferry Road after getting reports of a 9-week-old infant who died.

Officers spoke to the child's father, Khaliq Woods, who said he was watching his child the night before, and was throwing and catching the infant in the air at their Plantation Trace Drive home. He said he laid the baby down in his bed at 10 p.m. because he had no crib.

At around 2 a.m., Woods said he went to go feed the baby girl, but the infant would not take the bottle and seemed to be having trouble breathing. He told officers after noticing this, he left to take the infant to the hospital at 5 a.m.

When he arrived with the baby girl in the infant carrier around 6 a.m., doctors and nurses said she was cold to the touch and had already died. Nurses told officers they saw recent bruises on the baby's torso and arms.

Officers also spoke to the infant's mother, who was separated from Woods. She told officers the baby lives with her, but she took her to Woods' apartment over the weekend because she had recently gone back to work.

She said Woods had watched the baby before, and had even been sending regular texts with updates throughout the day. She told officers she got a call from Woods around 7 a.m., and he was crying on the phone.

Ultimately, though, officers arrested Woods and charged him with felony murder, aggravated assault, battery and cruelty to children in first degree. Police took Woods to the Gwinnett County Jail where he is being held with no bond.