Officers say they arrested Floyd White after conducting a search of his home. 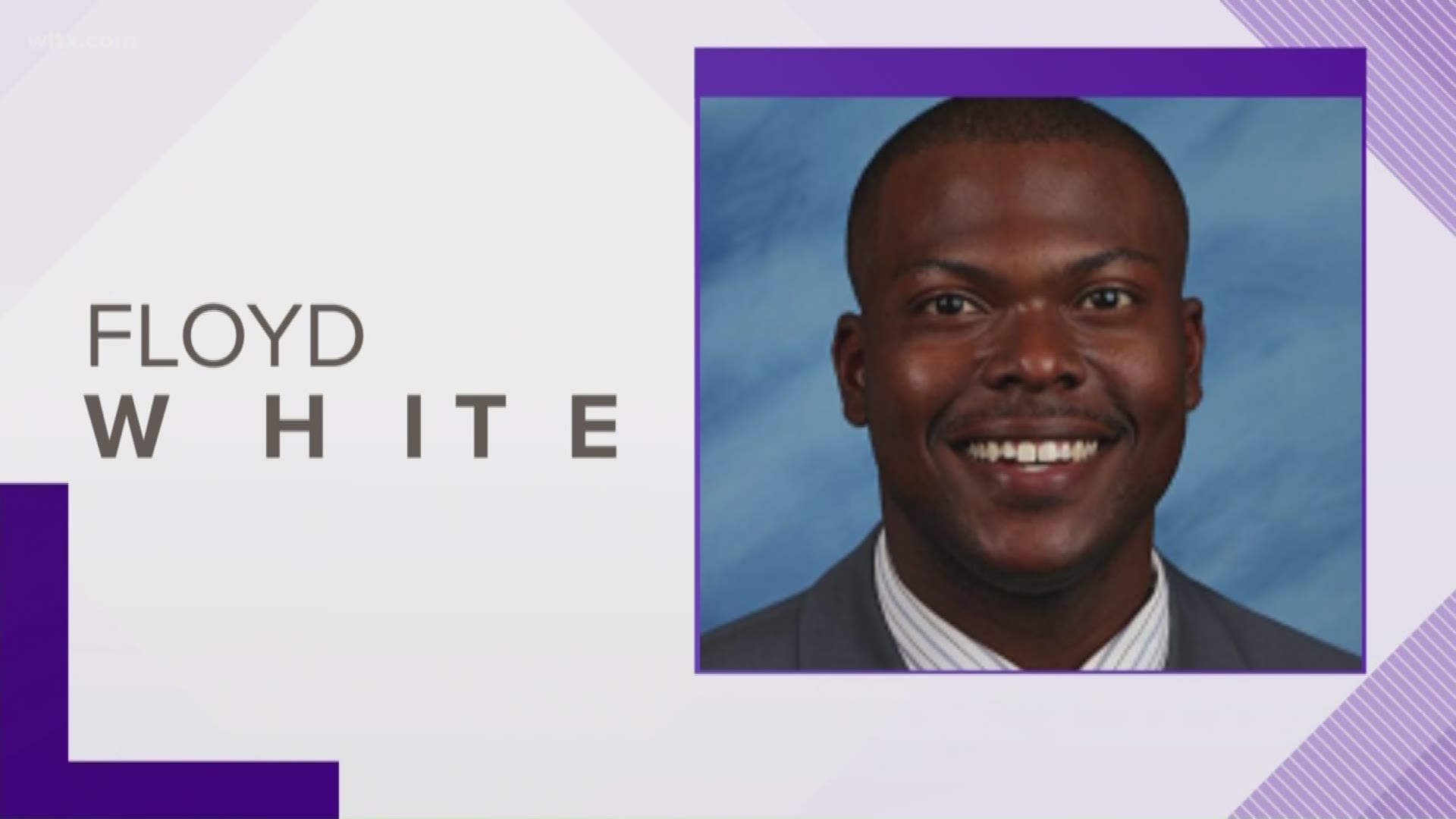 Officers say on November 27, narcotics agents got a tip that White had drugs. Agents were then able to ge ta search warrant to search his home on Thursday. He was then arrested.

Deputies clarify that that there is no evidence, at this time, that he was distributing drugs at the school.

White has been placed on administrative leave by the district as a result of the allegations. Officer a say Lexington-Richland School District Five and Dutch Fork High School’s administration have been fully cooperative with the investigation.

Sheriff Lott said he's asking parents to speak with their children about the circumstances surrounding an assistant principal’s arrest and explain the dangers of drugs. This situation brings to light that drugs affect not only the individual but the community.

We are aware of the arrest of an assistant principal at Dutch Fork High School and the charges that have been filed against him today. The district is in full cooperation with the Richland County Sheriff's Department.

The assistant principal has been placed on administrative leave, pending the outcome of further investigation. We will decline to comment further as this is an ongoing criminal investigation.