His lawyers argue he was suffering from schizophrenia and other psychological disorders when he acted as his own lawyer. 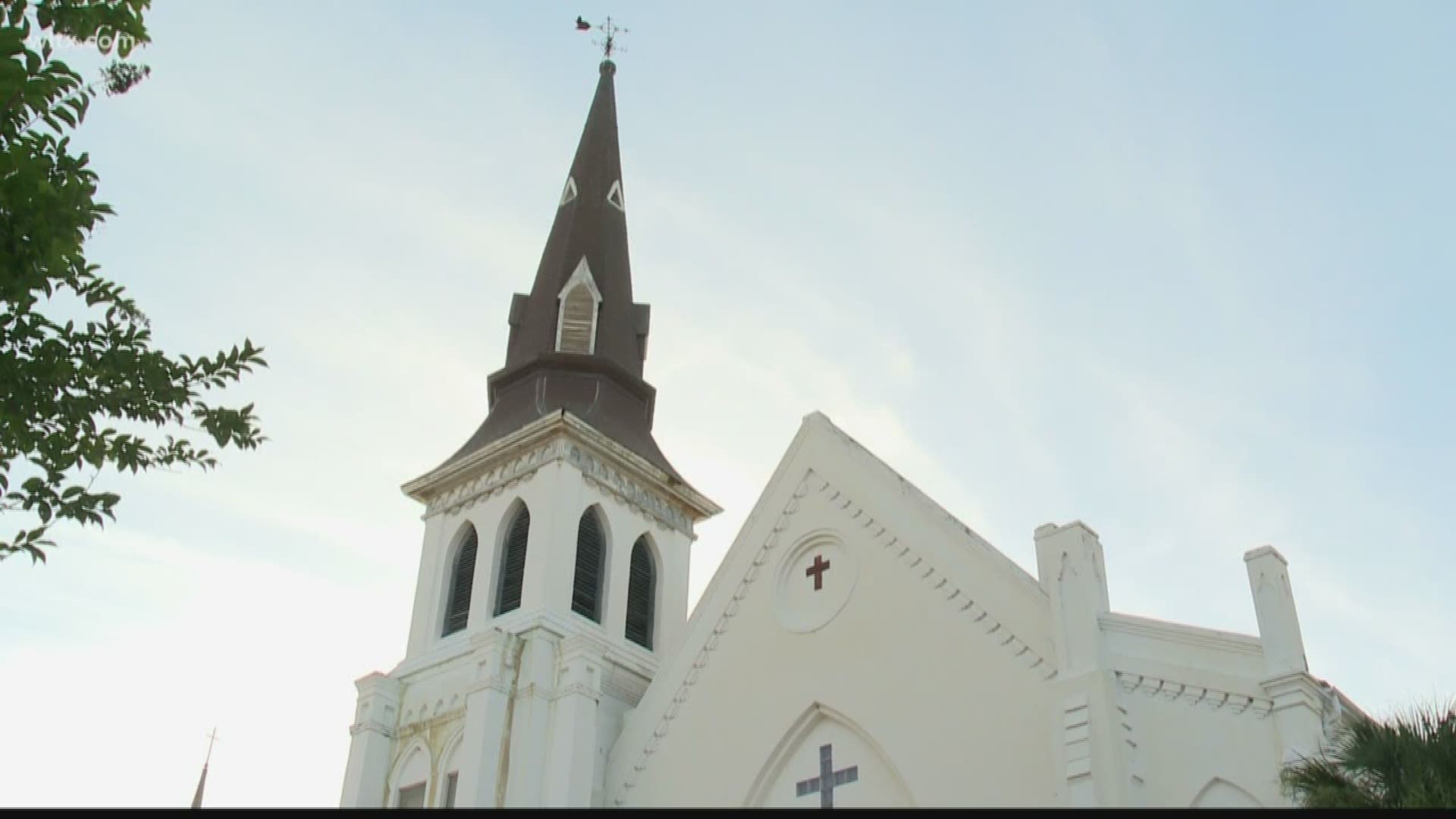 His lawyers argue he was suffering from schizophrenia and other psychological disorders when he acted as his own lawyer during his capital trial.

Roof became the first person to be ordered executed for a federal hate crime when he was sentenced to death for opening fire during a Bible study session at Mother Emanuel AME Church in Charleston on June 17, 2015.

Roof told FBI agents that he wanted the shootings to bring back segregation or perhaps start a race war.

During his federal trial, prosecutors showed videos and journals that proved that Roof killed his victims because they were black. The recording and writings showed a man with a deep hatred of African-Americans and other minorities, and who spoke of starting a race war.

Roof had planned and prepared for the mass shooting by buying a gun, taking target practice in his backyard, researching and studying racist websites, and driving to the church several times in the months leading up to the shooting.

RELATED: 'You Will Rot in Hell Where You Belong' Victim's Relative Tells Dylann Roof

His victims were all at Mother Emanuel AME Church for a Bible study. Roof sat with them for about an hour, then pulled out his gun and started firing. Three people survived the rampage.