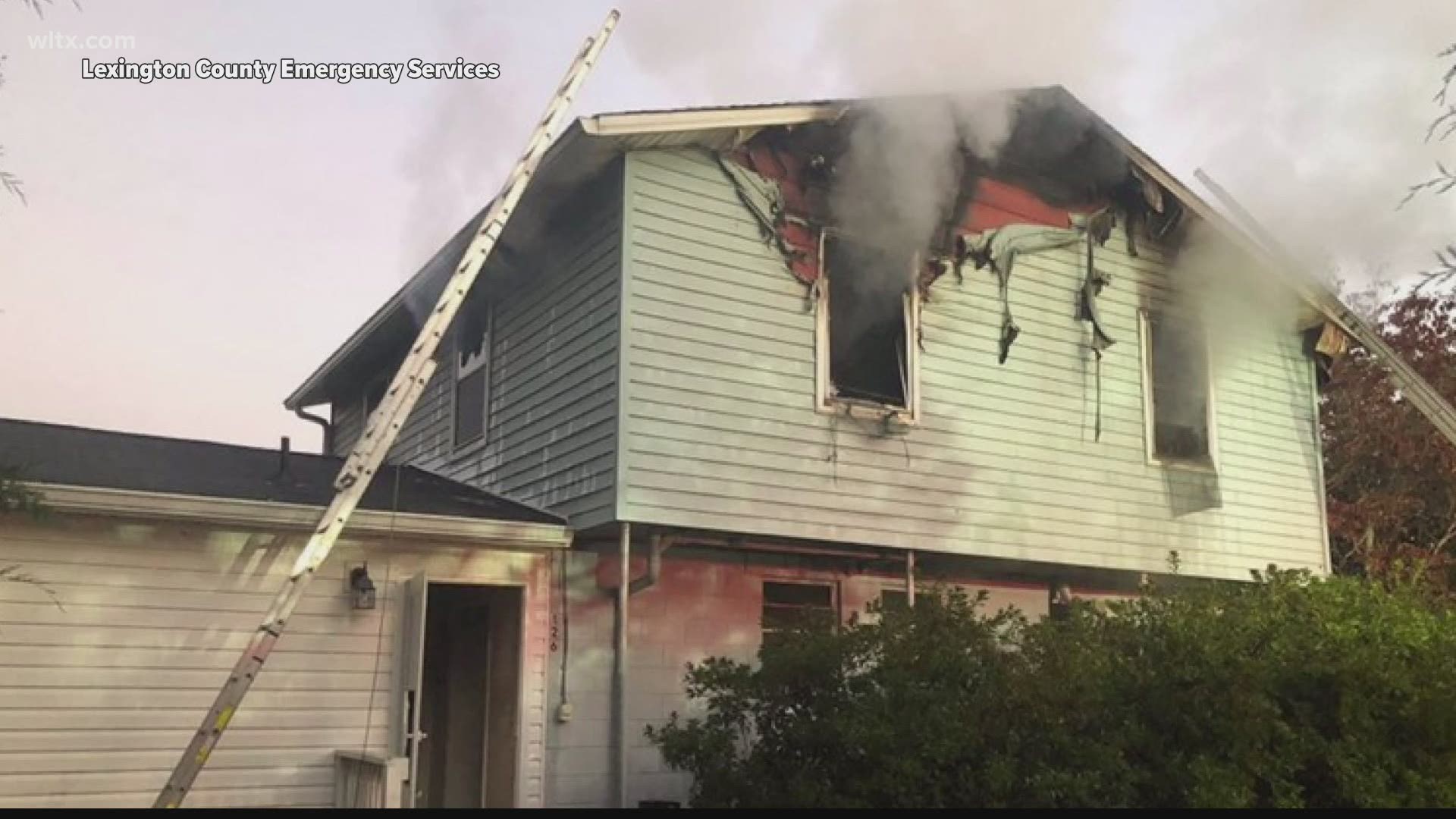 CHAPIN, S.C. — An early morning fire has destroyed half of a home on Bogater Road, off Amicks Ferry Road, near Lake Murray.

According to reports, firefighters from Lexington County, Irmo, Columbia, and Little Mountain as well as Lexington County EMS responded to the call at a two-story house fire in the 100 block of Bogator Road early Sunday morning.

Heavy smoke and flames coming from the home were observed upon arrival and crews immediately began external fire extinguishing operations. No one was home at the time and no injuries were reported. Attempts to contact the homeowner are ongoing.

Due to the home’s proximity to the lake, water shuttle operations were utilized and the Lexington County Sheriff’s Department Marine Patrol unit brought the fire boat for additional water supply.

Officials estimate that 50% of the home received fire damage and are investigating the cause.