Emmet Ramos was killed after a drug-deal that occurred on Oct. 13 according to an affidavit. 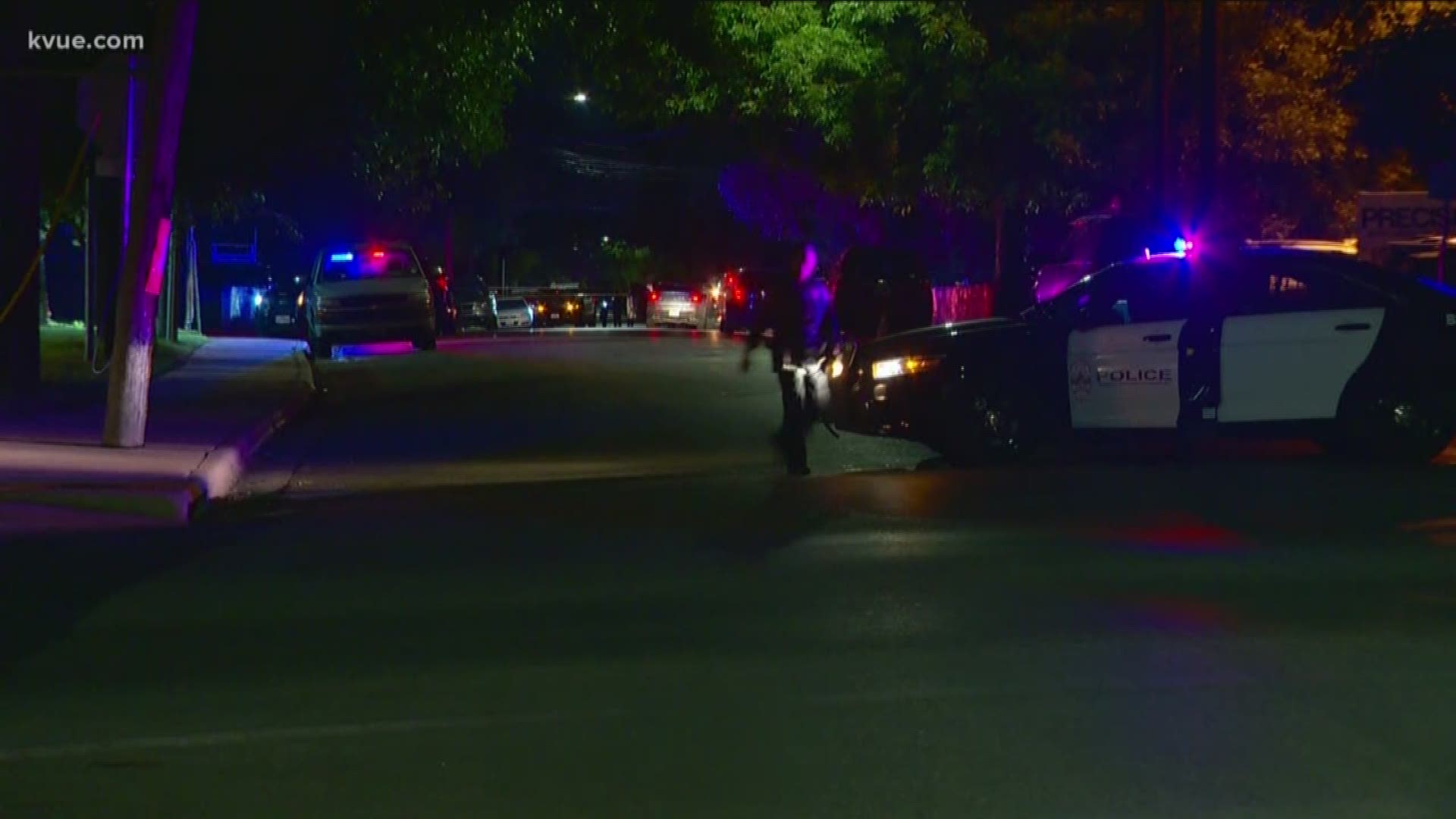 AUSTIN, Texas — Austin police said an East Austin College Prep student died in a shooting that broke out after a drug deal, according to an arrest affidavit obtained by KVUE.

On Oct. 13, shortly before midnight, police officers were called to the 400 block of Fiesta St., where 17-year-old Emmet Infante was found with a gunshot wound on his lower left torso. About an hour later, he died at a hospital.

Police detectives later spoke with Infante's girlfriend, who told APD that she drove them to Fiesta Street for a drug deal. She said Infante sold "carts" – also known as THC vaping cartridges.

The victim's girlfriend said that she had been talking to the suspects through text to agree on a meeting location and that in the car, Infante had sent photos and video of the "carts" to the suspects.

When Infante's girlfriend stopped the car, Infante got out to meet up with the suspects. She said she later heard Infante yell "chill" two times.

When Infante went to open the car door, the victim's girlfriend said he was pulled back before he was shot.

She then stated she saw two male subjects – later identified by police as Reginald Williams and Elijah Malone – take off running and turning westbound onto Lyons Road.