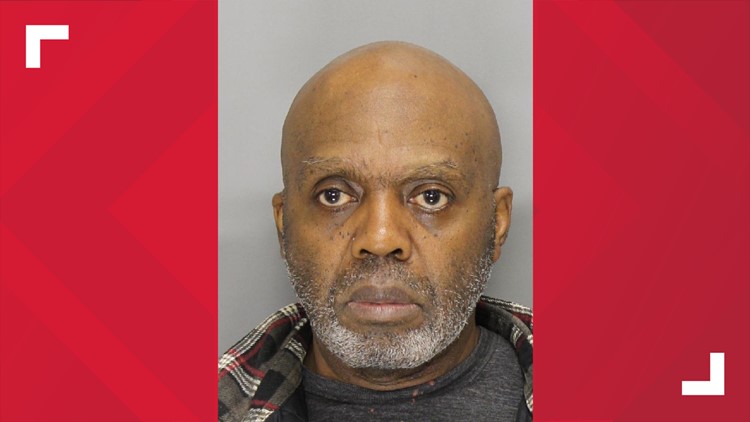 MARIETTA, Ga. — A 54-year-old man raped and attacked a woman in a hotel room, causing significant spinal cord damage to the victim forcing her to have surgery, police said.

Elijah Wilson is accused of holding a woman captive from 10 p.m. on Dec. 23, 2019, into the afternoon hours of the next day. It took place at the Metro Extended Stay in Marietta on Freys Gin Road, according to an affidavit.

Documents show he stepped on the woman's neck until she couldn't breathe. It also caused a temporary loss of the use of her arms and legs, even after surgical intervention by doctors. The documents said the victim's loss of limb control and use persisted for several days after the incident.

Wilson is also charged with sexual battery and rape for the violent crimes against her will, the affidavit said.