Ex-Richland Deputy Won't Be Allowed to Be an Officer Anymore

Kaleb Broome was accused of stealing tape and turning a poster into a racial slur while out on a domestic violence call. 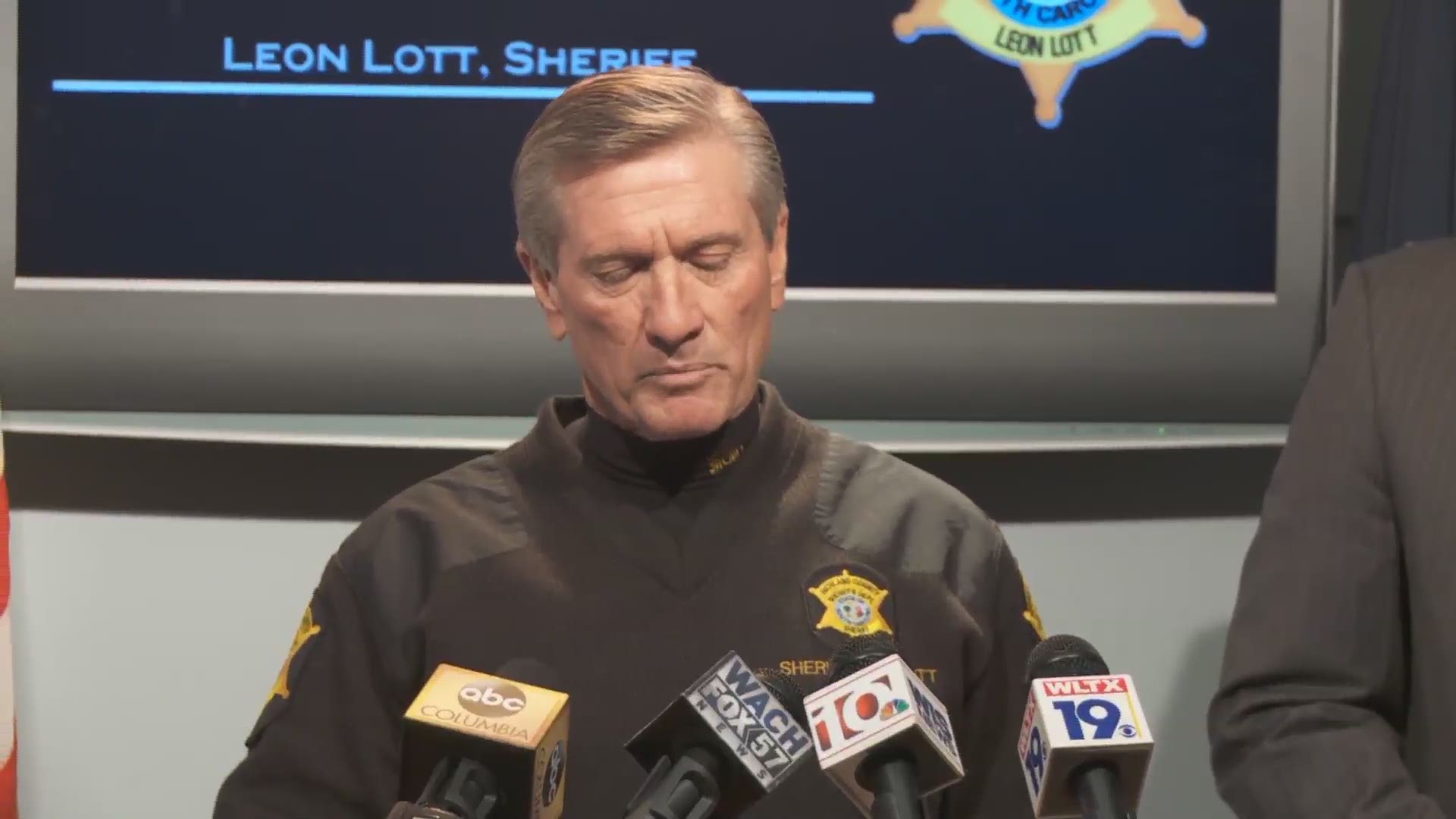 Richland County, SC (WLTX) - A former Richland County deputy won't be allowed to be an officer anywhere in the country anymore, after he admitted in court to breaking the law.

Kaleb Broome plead guilty to a charge of malicious injury to private property.

Broome and another officer were responding to a domestic dispute back on February 23 of 2016. While the female victim was leaving and packing up her home, Sheriff Leon Lott says Broome defaced a poster in the garage and took a roll of double-sided tape.

The poster was of Africa,. Broome blocked letters of the word Nigeria, changing it into a racial slur, according to Lott.

The amount of the stolen item was about 10 cents. Lott fired Broome over the incident, saying the officer's actions "tarnished the badge."

“Kaleb Broome’s actions proved that he did not deserve to wear a badge — ever. Hopefully, this guilty plea will ease the concerns of any Richland County or South Carolina citizen that he will never patrol our streets again.”