The incident was caught on surveillance video 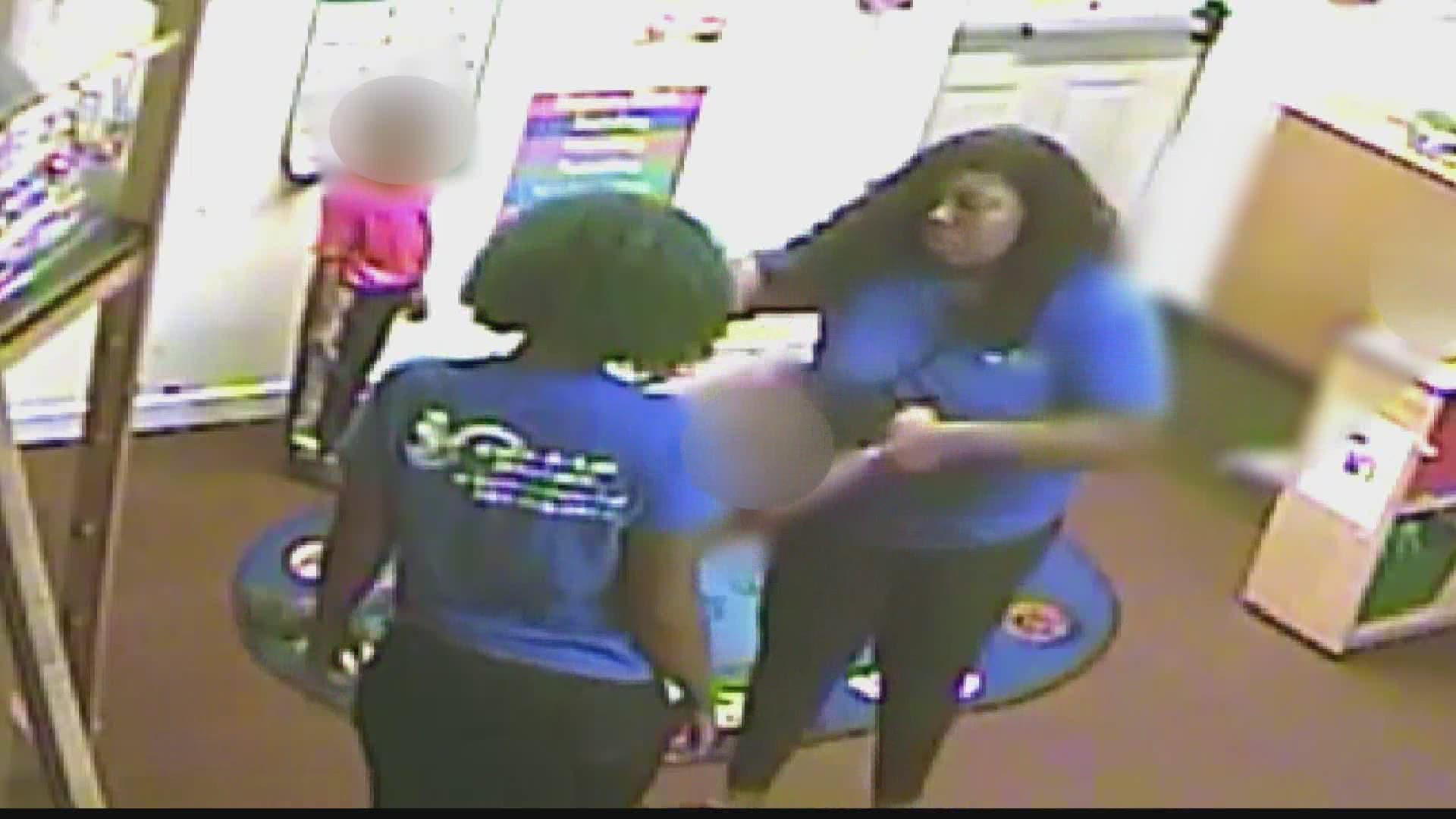 SUMTER, S.C. — A now former daycare worker in Sumter is being charged with unlawful conduct toward a child.

Tiana McElveen, 24, was arrested on August 20 for hitting a 5-year-old child while working at a daycare facility in the 4200 block of Thomas Sumter Highway on August 14.

The incident, captured on a surveillance camera, happened after two children reportedly had an argument over a toy.  McElveen appeared to have struck one of the children in the face before tossing him to the ground twice, deputies say.

Both children involved in the incident are fine according to authorities.

She has since been terminated from her position at the facility and the Department of Social Services was notified.

McElveen was transported to Sumter County Sheriff’s Office Detention Center and released after paying a $1,500 bond.