More families are suing the popular sports store for supplying a man with firearms that eventually wound up in the Spartanburg serial killers hands. 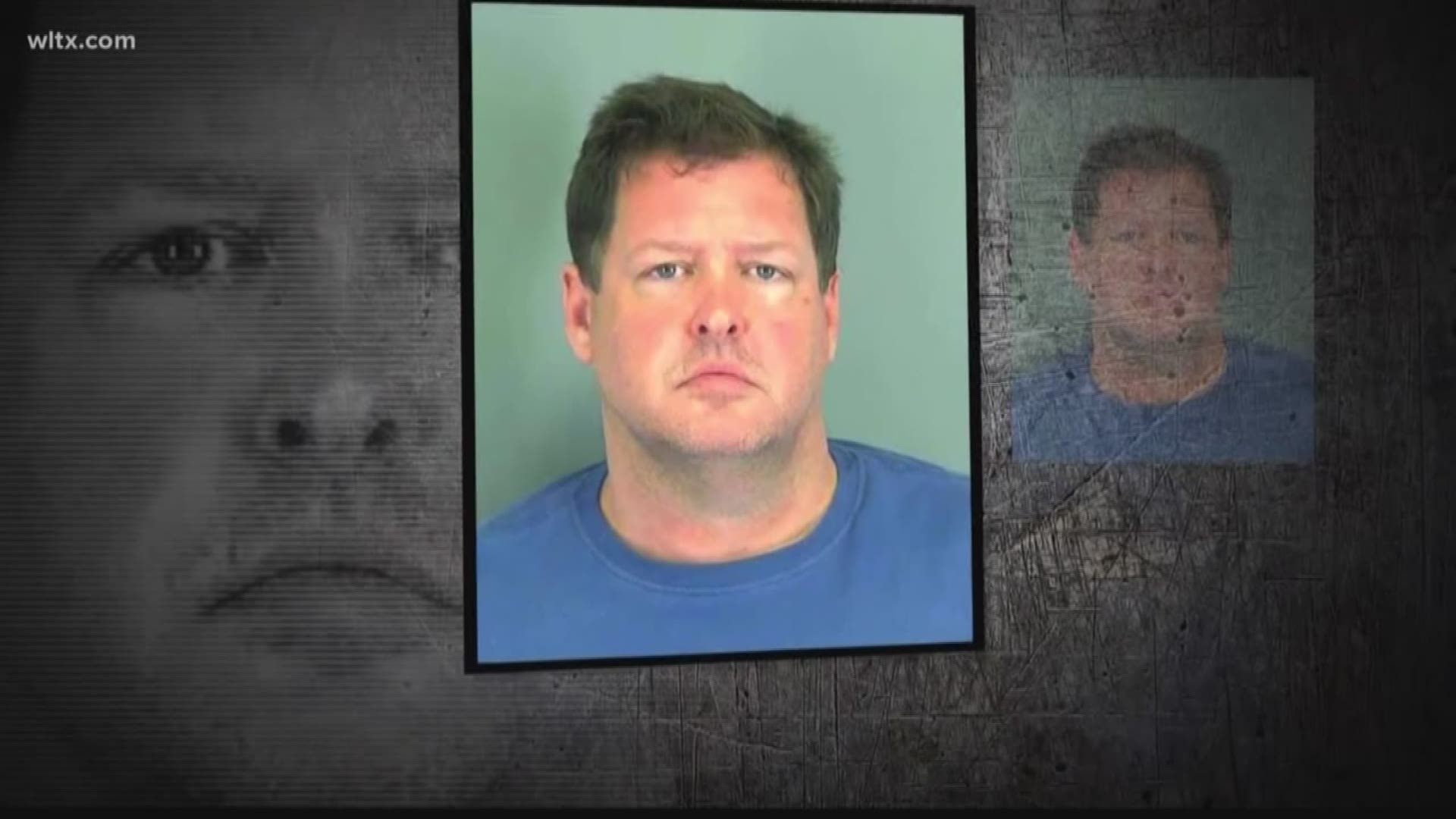 SPARTANBURG COUNTY, S.C. — Two more lawsuits have been filed against Academy Sports by the families of Todd Kohlhepp’s victims.

The lawsuit said his choice of weapons, use of cash and nervous behavior were all red flags.

Lawson would later sell those guns to Kohlhepp.

Kohlhepp's arrest came when Kala Brown, a missing woman from Anderson, was found chained up on Kohlhepp's expansive Woodruff property.

The discovery put Kohlhepp in custody and a series of closed cases followed as he racked up seven murder charges.

She was missing for two months with her boyfriend Charlie David Carver. After her rescue, investigators found Carver's body buried in a shallow grave.

Also there were the bodies of Spartanburg County Johnny Coxie and Meagan McCraw Coxie.

During later interviews with investigators, Kohlhepp said he had bought the Woodruff property to turn into his dream home and not his "killing field."

He also confessed to being the sole shooter responsible for the four murders at Superbike Motorsports off Parris Bridge Road.