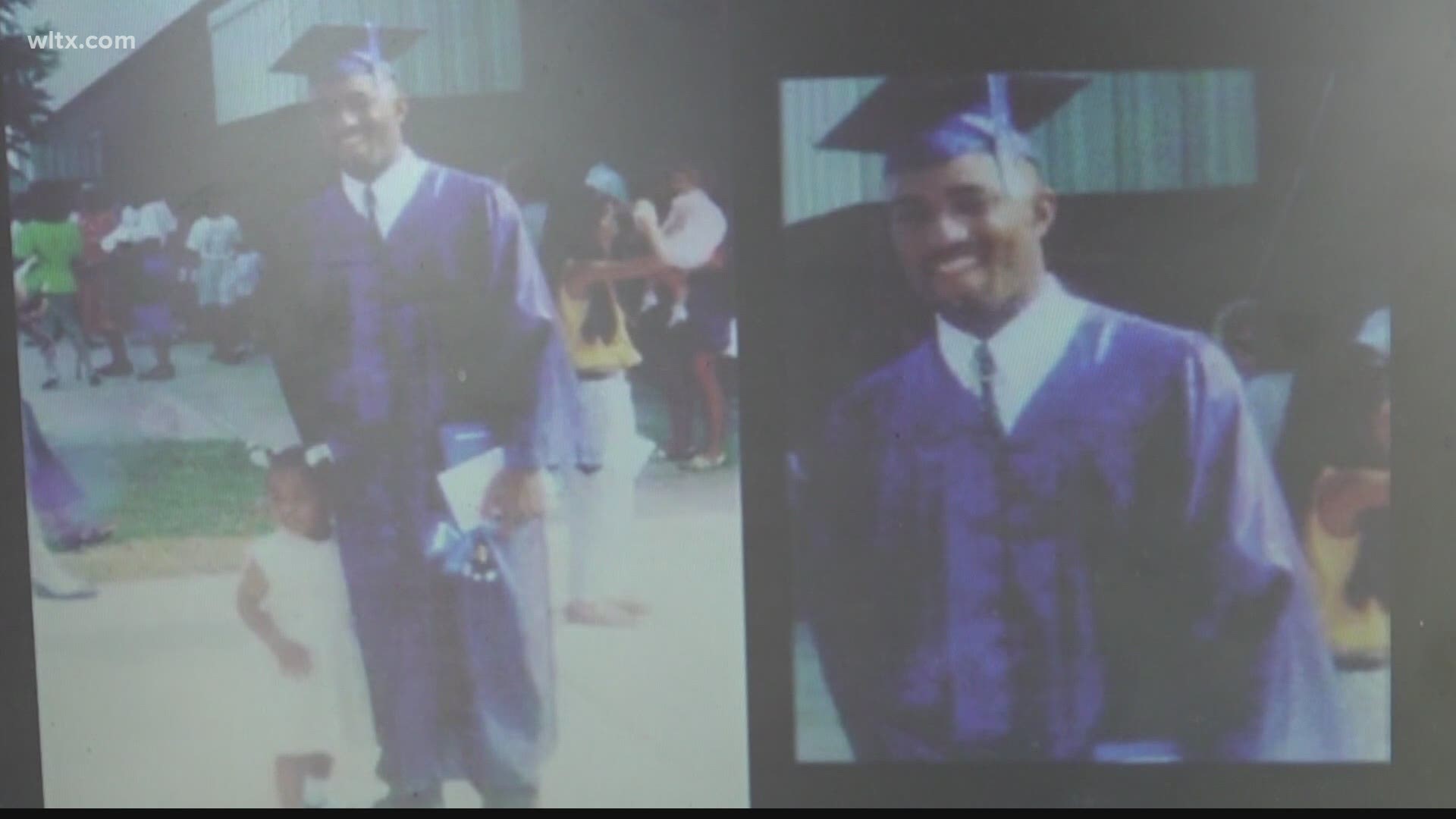 COLUMBIA, S.C. — Saturday is the 20th anniversary of the disappearance of a Rembert man, Shelton Sanders.

Shelton was 25-years-old when he was last seen in Columbia near the University of South Carolina where he was a student.

The Sanders family held an event Saturday to remember Shelton and as for more information on where his body is located.

“We will never forget him -- he is right here with us," Wilveria Sanders, Shelton's younger sister said Saturday.

On June 19, 2001, Shelton was seen for the last time in downtown Columbia with a friend who was later tried for his murder but never convicted. Twenty years later his body has never been found. His family now just wants justice.

“We will never give up," Wilveria Sanders said. "We will keep going until all searches are completed, no stone left unturned.”

A dove was released this evening in memory of Shelton Sanders who has been missing for 20 years today. @FindingShelton @WLTX pic.twitter.com/Sz5wEdO080

“Through the initial investigation, they were able to gather enough evidence to determine that it was a homicide," says senior investigator with the Richland County Sheriff's Office Dottie Cronise, "and the homicide, it’s gone cold. It was turned over to cold cases this year. We’re following up on things that are already there, that people are coming forward about and we’re hoping that events like today will kind of inspire people to think about what’s going on, how this has impacted the family in the last 20 years.”

While the family has never given up hope, they have given forgiveness to whoever was involved in Shelton’s disappearance. They ask now to be able to bring him home.

“Our fight and our search is not over," Sanders says.

If you have any information about Shelton Sander's remains, or anything pertaining to the case, contact Crimestoppers at 1-888-CRIME-SC.