'She got shot in her back:' Father speaks out after daughter shot in Lexington County

Law enforcement says that gunfire broke out a party and two girls playing at a home nearby were struck. 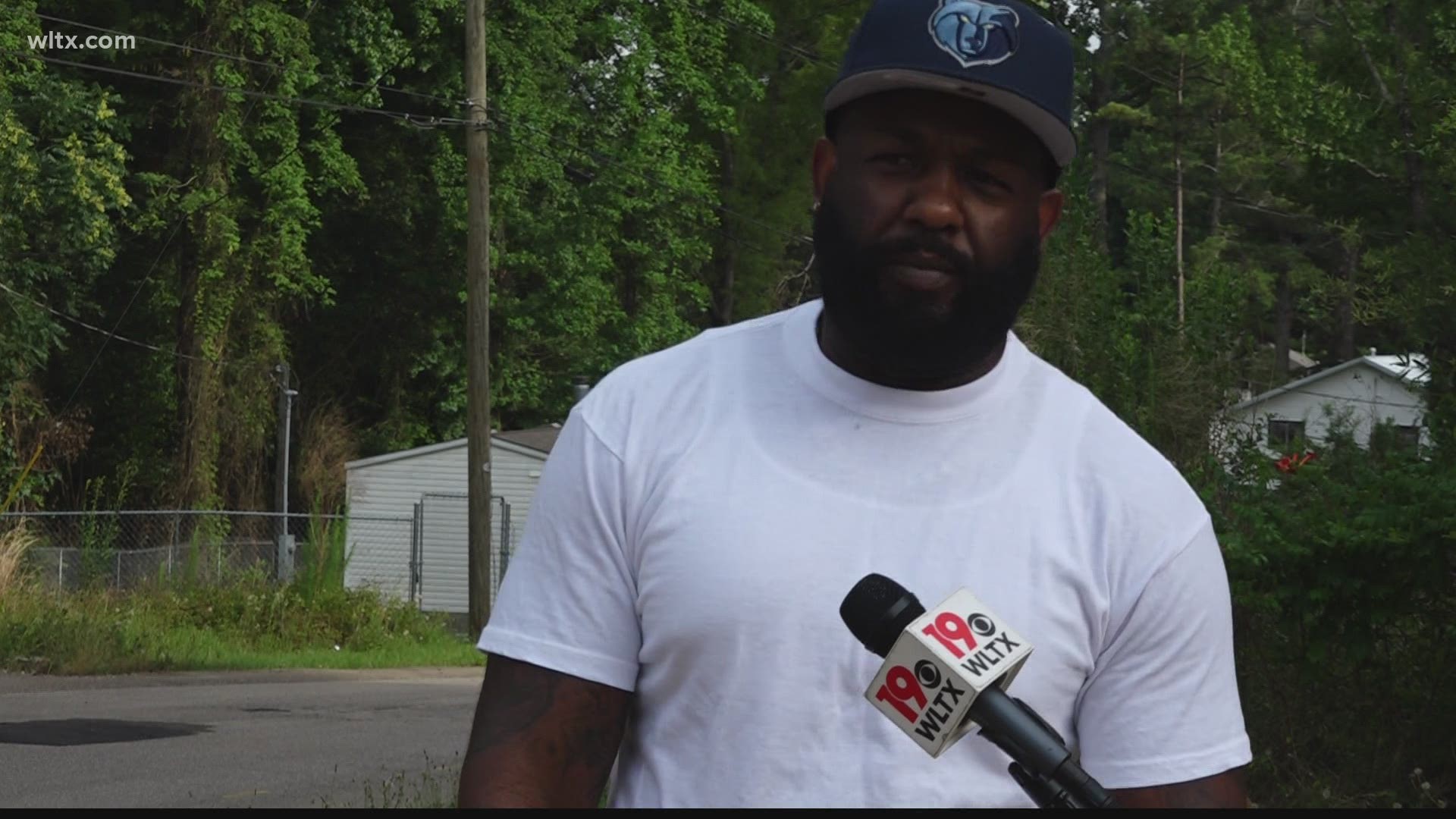 LEXINGTON COUNTY, S.C. — The father of a 13-year-old who was shot along with her friend who was shot and killed, talks about the night he almost lost his daughter.

According to Lexington County deputies a shooting at a nearby party killed an 11-year old girl and wounded her friend as the two played at a home nearby.

Tashya Jay, 11 was killed and her friend 13-year-old Jamayah Maddox was wounded.

Her father, Jamie Maddox, says "She was telling me she got shot."

He got the call no parent ever wants to get, her mother on the phone saying their daughter had been shot.  "Her mom got on the phone that she got shot in her back," said Maddox.

"I ran from the gym got in my car went down there was a lot of people outside. I went up and they were kinda telling me what was going on. Her mom was out there panicking, so I just told my daughter keep calm, keep calm everything is good."

He says, "The kids were laying in the bed or whatever, and when they heard the shots they panicked and they were screaming get down on the floor and she was trying to run to where her mom was and she was shot in her back."

According to the Lexington County Sheriffs Department, it happened around 10:40 Wednesday night on Madera Road near Batesburg-Leesville.

Maddox says, the girl that lost her life was a family friend  and he said of Tashya, "Every time I see her I used to joke with her, she used to be afraid of me when she was like two. She always used to cry and run from me."

He goes on to describe his daughter as a fun, bubbly young girl, saying, "She's outgoing, loves TikTok and Snapchat. Plays sports she was like the second highest on her basketball team."

His daughter has been discharged from the hospital and is expected to make a full recovery, her father says he's scared of more gun violence effecting his family.

"You would think your home is the safest place... just don't know what to think anymore now."

The school district for both the girls released a statement which said in part, "Lexington County School District Three is grieving the loss of one of our fourth grade Batesburg-Leesville Elementary School students as well as an injured a seventh grade student at Batesburg-Leesville Middle School. The District sends its deepest, sincerest condolences to the family of the elementary school student we lost."