After ex-boyfriend of missing SC mother is arrested, family hopes for answers

Deidre Reid has been missing for more than a month. The father of her son, Emanuel Bedford, is charged in connection to her disappearance. 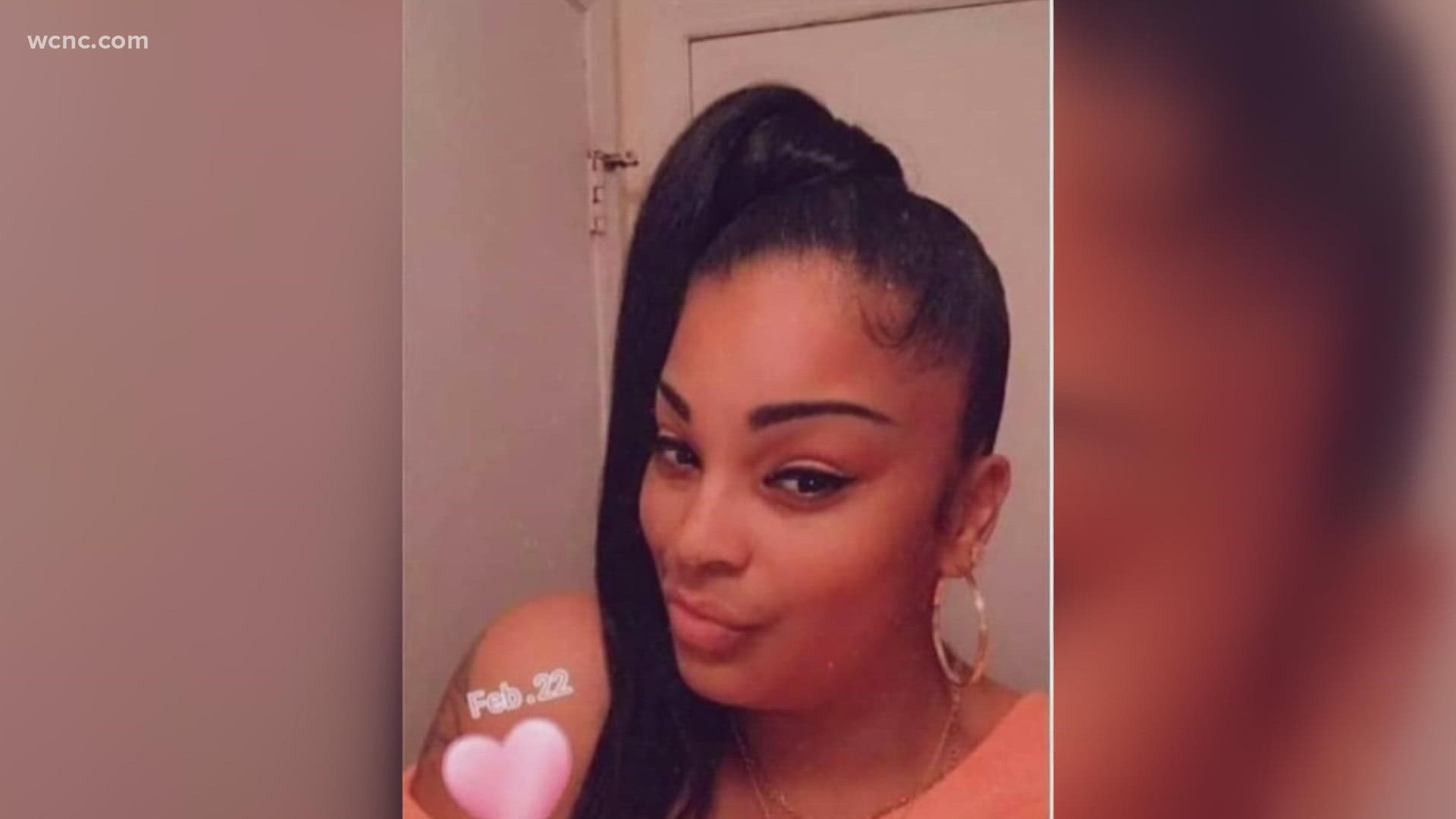 PAGELAND, S.C. — The family of a Pageland woman who has been missing for more than a month is speaking out after her son’s father was charged in connection to her disappearance.

Jammie Avery said her sister, Deidre Reid, 41, was last seen on September 3rd when she was supposed to take Emanuel Bedford, the father of her son, to the Greyhound Bus Station in Charlotte.

On Monday, police booked Bedford at the Burke County jail in Georgia on charges of Grand Larceny and Obstructing Justice.  He will be extradited to South Carolina.

“We do know that he was the last person to see her and he has all the answers that we need,” said Avery, “So the fact that they got him gives us hope.”

In September, Pageland police identified Bedford as a person of interest in Reid’s disappearance.

Capt. Shane Whitley with the Pageland Police Department said investigators believe the pair made it to the bus station, but that's where Reid’s trail goes cold. Whitley initially said Bedford was not considered a person of interest in Reid's disappearance.

"I never thought in a million years that when someone goes missing that we would have to fight so hard just to get what we've got so far," Avery said in an earlier interview with WCNC Charlotte.

Reid's family said she was planning to meet her sister in Charlotte after taking Bedford to the bus station, but they never heard from her. Once 24 hours passed, which is the amount of time needed to file a police report, Reid's family contacted authorities.

“We’re still fighting every day to find her,” said Avery. “This doesn’t stop us at all. We’re still going to do what we need to do to get the answers we deserve.”

Avery said she is holding on to hope that her sister is alive and will return soon return to her three children, who miss their mom.

Pageland Police said because the investigation is still active, investigators can’t provide more details pertaining to the charges Bedford faces. Police ask people who have any information connected to this case to call Pageland Police at 843-672-6437.