Deputies named 36-year-old Jeffery David Powell a person of interest and released two photos of him. 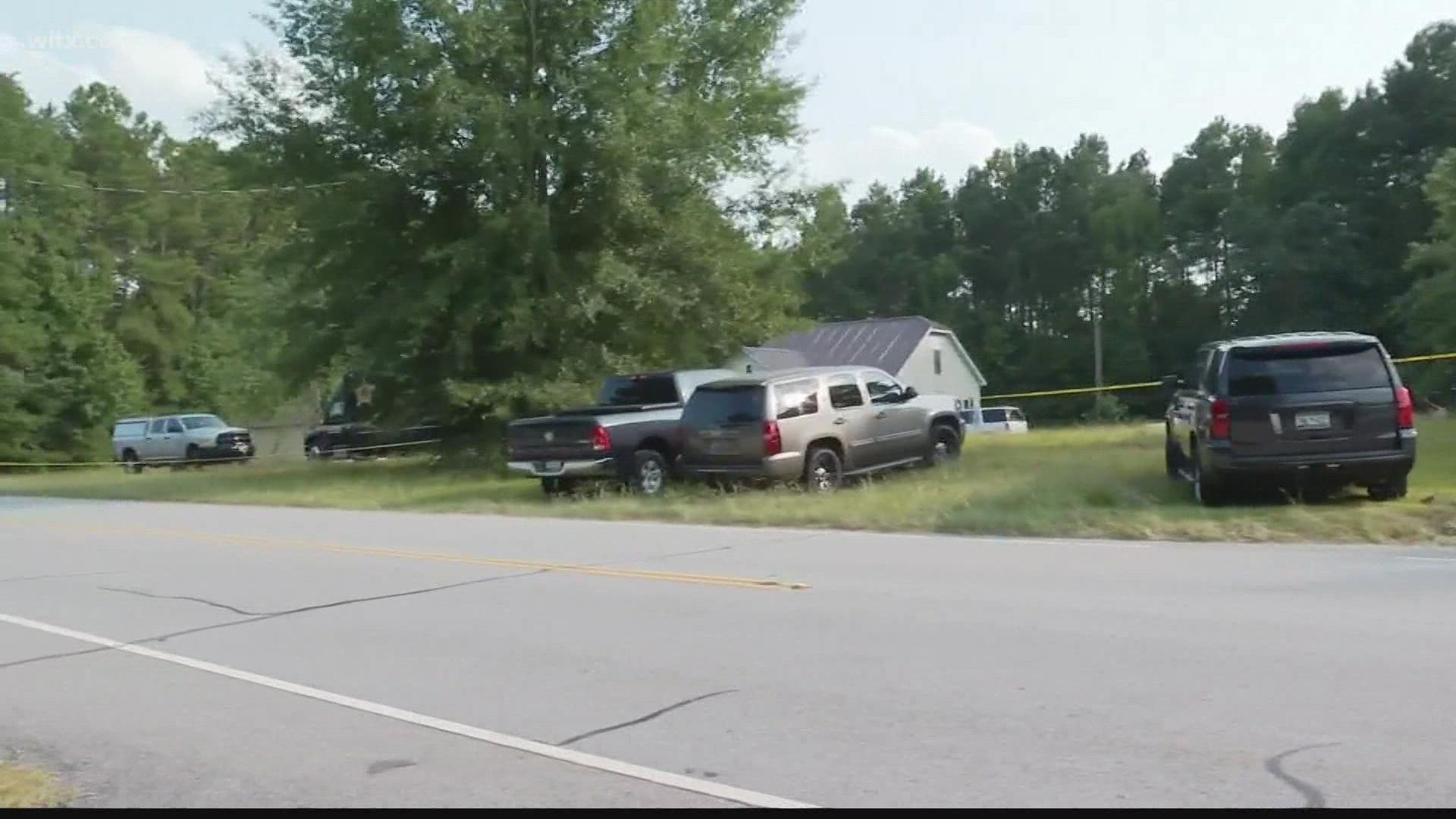 GREENWOOD, S.C. — Investigators say three people have been killed in a shooting in rural South Carolina.

Deputies released the name and picture of a man they want to interview.

Greenwood County deputies said the shooting happened around 3 p.m. Monday at a home just off U.S. Highway 25 about 8 miles south of Greenwood.

Sheriff’s Office Maj. Cody Bishop told the Index-Journal of Greenwood that three people were killed and one hurt. He did not give a motive or the shooting.

Deputies named 36-year-old Jeffery David Powell a person of interest and released two photos of him.

If you know where Powell may be located, deputies ask you to call 911 or 864-942-8632, email tips@greenwoodsc.gov or contact Crimestoppers anonymously in any of the following ways: